Sunderland are rooted to the bottom of the table and are resigned to playing soccer in the Championship next season as they find themselves 10 points adrift of safety with only eight games to play.

The Black Cats are without a win in six games, partly because they're toothless in attack. Sunderland have only scored 24 goals in 30 league games, 14 of which by Jermain Defoe.

Manchester United visit the Stadium of Light knowing they need to get back to winning ways if they are to claim fourth place and a UEFA Champions League spot. Jose Mourinho’s men may be unbeaten in their last 20 matches, but United have drawn 12 of their 29 games, including six of their last 10 fixtures.

Despite these injuries, Manchester United should be far too strong for Sunderland, especially when one considers United have an 8-2-3 away record. 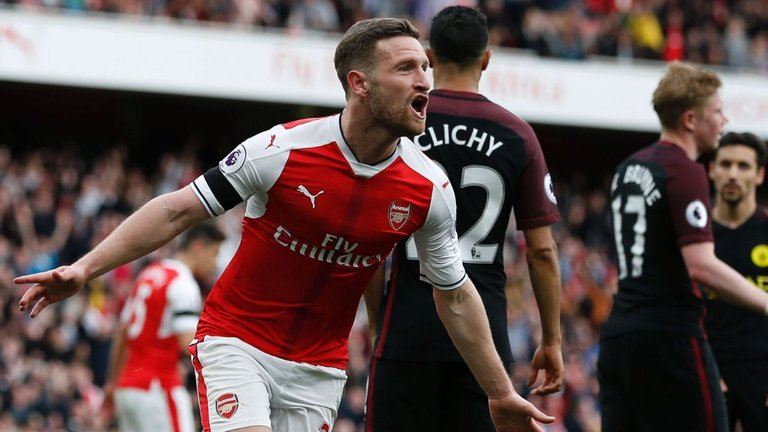 Sam Allardyce has a reputation for being able to save clubs from relegation and is doing everything he can to stop his Crystal Palace side from facing the dreaded drop. Palace may have lost 3-1 to Southampton on April 5, but they won all four of their previous fixtures to climb three points away from the relegation zone.

Palace’s London rivals, Arsenal, are next in line to face the Allardyce revival and Palace will be confident of a getting a share of the spoils because the Gunners have lost their last three away games.

It is a must-win game for Arsenal as they are four points behind fourth-placed Manchester City with a game in hand. They could miss out on Champions League soccer for the first time under manager Arsene Wenger’s reign.

Expect there to be goals galore in this fixture. Sixteen of Crystal Palace’s 30 games have finished with more than 2.5 goals while 21 of Arsenal’s 29 games have seen the same result. With this in mind, my money is going on this betting market.