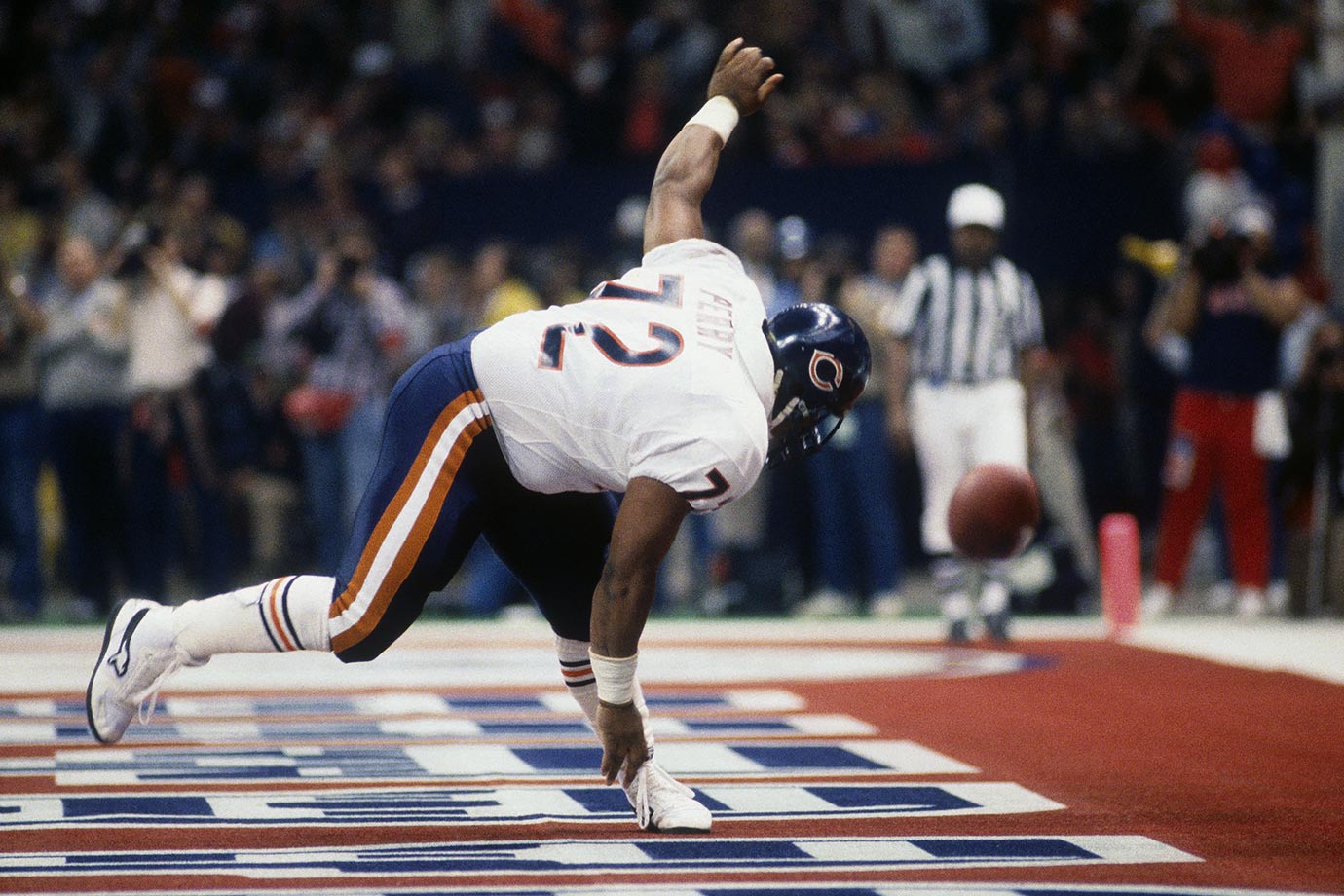 It's a sure bet that you will find yourself going to the fridge on Super Bowl Sunday, and it's the fridge you have to thank for all the wild and out there prop wagering that is offered annually on the big game. William (The Refrigerator) Perry was a defensive tackle and short-yardage touchdown specialist for the Chicago Bears when they arrived at Super Bowl XX to face the New England Patriots. That's when the first Super Bowl prop bet was offered, a wager on whether or not Perry would scored a touchdown in the game (he did).

It was such a popular bet that prop wagering on the Super Bowl exploded quickly into a cottage industry. So, thanks to the Fridge, you can bet on everything but the kitchen sink on Super Bowl Sunday. Let's look at some of the exotic prop bets on offer from Bovada on Super Bowl LII.

You don't need to be a football expert to call this wager. Heck, just flip a coin and go with the outcome. If you want to base your wager on stats, the toss has come up tails for four straight Super Bowls, and tails owns a 27-24 edge all-time. But we just think that means heads is due.

How Long Pink's National Anthem Will Last Under (+150)

The bar for the over/under on this wager is set at two minutes, and the all-time Super Bowl average for the Star Spangled Banner is 1:58.6. We figure Pink to be someone who will take care of business and get the job done. She's not going to pull an Aretha Franklin.

Ahh, the fashion plate that is the hoodie. The Patriots will be wearing their white uniforms in Super Bowl LII, so we're going to venture our guess that New England head coach Bill Belichick goes with a blue shirt in the Patriots' home colors. Even though its indoors, wearing a white shirt in winter would be so gauche.

The sixth Super Bowl rematch, undoubtedly there will be reference back to New England's 24-21 verdict over the Eagles in Super Bowl XXXIX. But more than total of 2.5? We don't think so.

When he takes his first snap, New England's Brady (40 years, 186 days) will usurp longtime rival Peyton Manning as the oldest starting QB in Super Bowl history. Manning was 39 years, 320 days of age when he led Denver to victory in Super Bowl L. Considering their rivalry over the years, and what the Patriots will accomplish with another victory, Brady's age figures to be a hot topic and one that will be mentioned more than the established total of 1.5.

After Brady, the hottest player topic of the day will be Eagles QB Nick Foles and the man he replaced at the helm, the injured Carson Wentz. With the dynamics that will be in play here - the future for Foles if he has a great day, and the what ifs that will come up if he doesn't - you know that Wentz will be discussed more than the total of 3.5. 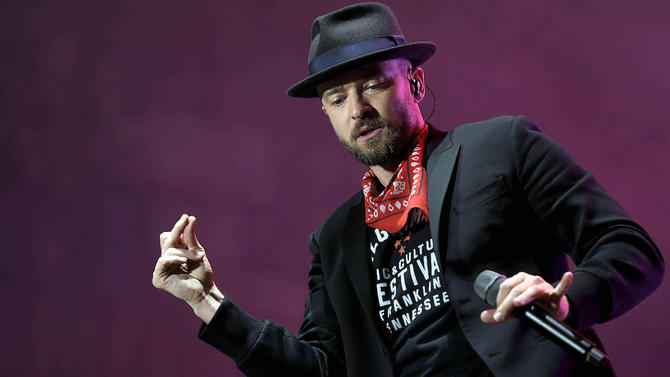 Justin Timberlake is back for the halftime show and no one will forget his misadventure with Janet Jackson during halftime of Super Bowl XXXVIII, when he inadverently bared one of Jackson's breasts, the infamous Nipplegate (yes, you can also wager on whether Nipplegate will be mentioned during the game). The entire mishap is likely to be brought up, but only in passing - networks know where their bread is buttered -  so exceeding the total of 1.5 times seems unlikely.

Can a day go by, or an event play out without mention of, or some sort of impact from POTUS 45? It seems unlikely. Considering the fondness between Brady and Patriots owner Robert Kraft and President Trump, you know he will send them congratulations via social media if New England wins. But it's doubtful that Trump will exceed the total Tweets set at five.

Color of the liquid poured on winning Coach Orange (+300)

The answer to this wager depends upon which team you think is going to win the game. If you go with the Patriots, then none at all might be the best answer. The Patriots have proven reluctant to douse their grumpy coach after previous Super Bowl victories, so bet on Belichick staying dry, as he has after three of New England's five Super Bowl wins. However, if the Eagles pull the upset, expect Doug Pederson to get wet. And the last three NFC teams to win the Super Bowl all went with orange Gatorade to bathe their coach.