Last season's English Premier League triumph for Leicester City was heralded around the world as the best championship victory in modern times. Led by Claudio Ranieri, The Foxes fought the big boys, before eventually racing away from them and into a title duel against Tottenham Hotspur.

Harry Kane declared his Spurs side the lions chasing down those foxes, but Leicester had the last laugh as Jamie Vardy's goals and PFA Player of the Year Riyad Mahrez brought home the title. Before we look at whether lightning can strike twice, here are some of the best bits from Leicester's year in the limelight:

Leicester lost just three times and were a phenomenon, winning the league by a clear ten points over Arsenal, who overhauled a tired Tottenham in the final games. The pace and trickery Leicester showed last year is likely to still be in place, with Jamie Vardy supplemented by Musa's record arrival up front. Leicester are +3000 to win the title back-to-back, but they had no distractions last year and the difference this year will be palpable.

Then there is Kante's switch to Premier League rivals, Chelsea. He may miss out on the Champions League for one year, but we bet it'll be the last year of his career he does. Kante is a wonderful player and with him closing the space, players such as Batshuayi, Willian and Hazard will thrive. Playing for a passionate manager like Antonio Conte, we think it will be West London, not the North-West, who will celebrate the return of the Premier League title. It's +500 to happen.

Who else is a challenge apart from the Manchester clubs? Well, Liverpool (+800) performed decently enough at times under Jurgen Klopp last season but showed signs of being a real handful to deal with, especially in performances against Chelsea and Manchester City.

Klopp has done a lot in a short summer and his side next season will play in his managerial image. Fast, pressing, and with wild pace and sublime skill up front in the shape of Sadio Mane and Daniel Sturridge, The Reds can challenge right at the top. We don't think they've quite enough bite in the center of midfield to sustain their challenge, but Liverpool are going to be back this year. Here are some of the German manager's highlights during a frenetic first (almost) season in charge:

The Manchester clubs will probably feel insulted to be featured after the two teams without European distractions (and who we think will finish above them). But while it is highly likely that both Pep and Jose are in the box seat for Premier League titles for years to come, this season is their first in charge of their new teams and likely to be one of transition.

Having signed such stellar names as Ibrahimovic, Bailly, Mkhitaryan, Sane and Jesus himself (Gabriel Jesus), each set of fans will expect their team to be right up there at the business end of the season. But Champions League and Europa League exertions aside, both managers need to find a way to blend all their talent and we think it'll take more than nine months.

Here's how Pep and Jose have performed against each other with their teams, by goals and victory. Guardiola may have the edge, but you can bet that Jose Mourinho will see this season as the chance to get his revenge.

After considering the two teams we think will surprise the league as well as Manchester City (+250) and Manchester United (+325), who else should we consider? Arsenal and Tottenham of course. 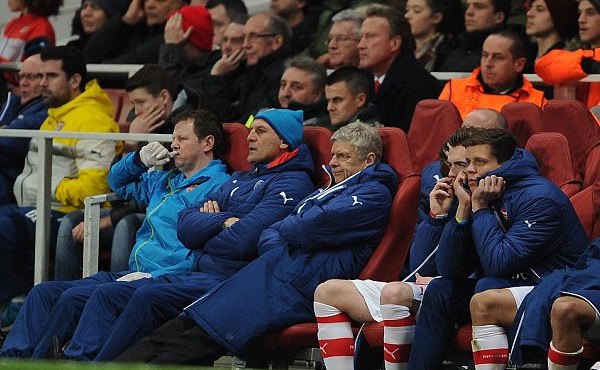 Last season saw The Gunners overhaul Spurs in the final game, but in truth, that could be the blessing Spurs are after in their quest to break the curse and finish above their North London rivals. Arsene Wenger stayed put, and while Arsenal (+600 for the title!) have added Granit Xhaka to their ranks, it just isn't good enough. 13 years without winning the title and they look further away than ever. 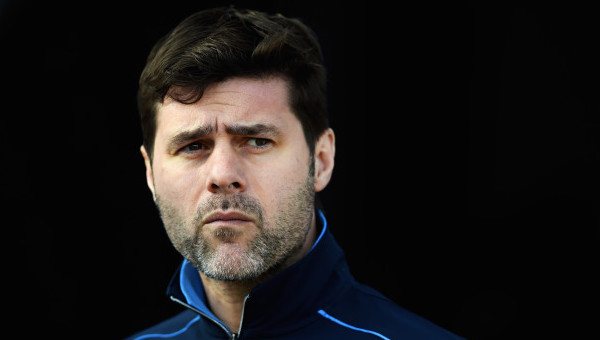 Tottenham (+900), meanwhile, have every shot of improving their performance. Their Champions League exertions will prove too demanding, however, unless they make some serious late improvements to their squad's spine.

If the title looks a tough one to call, the relegation battle sadly looks quite predictable. Three weak teams have come up the Premier League and look far too lightweight to survive.

Burnley (-110 to drop) have the reputation of a yo-yo side and the players they have brought in will take time to adapt.

Hull City (-150) are going to challenge the likes of Derby County and Swindon Town for the title of 'Worst Premier League Team Ever' unless their erratic chairman Assem Allam opens his online bank account.

Finally, Middlesborough (+150), who were also promoted, may have begun last season in top gear, but they finished it on three wheels with the engine on the floor. If any of the promoted teams are to survive, they'll need to hit the ground sprinting. We think all three promoted sides will fall straight back down the trapdoor. Ouch!