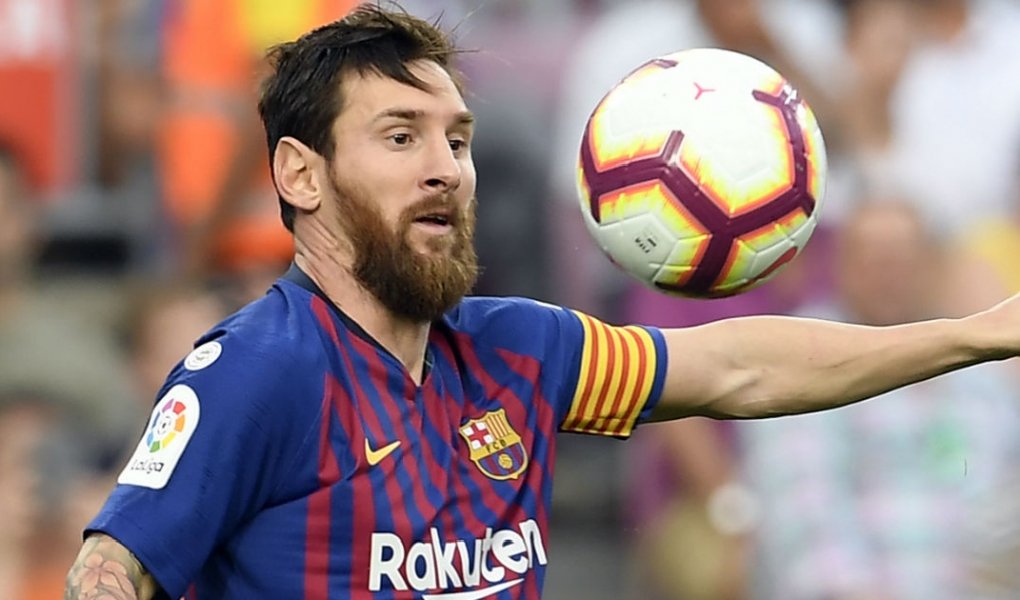 Barcelona vs Real Madrid: Who Will Win El Classico?

El Classicos are usually high scoring affairs littered with controversy. The games are usually billed as a battle between Lionel Messi and Cristiano Ronaldo, but with the latter having joined Juventus this season, that is now longer the case.

Before you place a soccer bet on the Barcelona versus Real Madrid fixture, look at our betting analysis, including the latest betting odds from Bovada.

After winning their opening four La Liga fixtures, the Catalan giants have not won for four games, drawing three times and losing, to Leganes, once. Barcelona have only managed to keep two cleans sheets in La Liga, conceding nine in eight games and scoring 19; they have scored in every game.

But despite a poor start to the league campaign, the El Classico always brings the best out of both these sides and the form book goes out of the window.

This fixture ended in a 2-2 draw last season with Luis Suarez opening the scoring after 10 minutes, Cristiano Ronaldo equalising four minutes later, Sergi Roberto being sent off at half time before Lionel Messi put the home side in front. Gareth Bale equalised on 72 minutes.

Messi loves playing against Real Madrid and has scored 25 goals against them, the most of any player in the history of El Classico.

We wouldn’t bet against Messi getting on the scoresheet once again especially as he has 11 goals in 10 games in all competitions this season.

It is almost unheard of having Real Madrid at +335 to win a soccer match but that is how this game has been priced and is a reflection of Madrid’s awful start to the La Liga campaign where they have played eight, won four, lost two and drawn two.

One win in five games, including defeats to Sevilla and Alaves plus a humiliating 1-0 defeat to CSKA Moscow in the UEFA Champions League highlight the amount of work needed to bring Real Madrid back to their former glory.

Only two clean sheets in the league show a defensive frailty not usually seen in Madrid teams and a lack of goals, with 12 in eight games, is very unlike Madrid and shows how much they are missing their talismanic forward Cristiano Ronaldo and head coach Zinedine Zidane.

You could always lump on the Both Teams to Score market at -240.

Look out for the up-to-date betting odds on a player being sent off because six players have been shown a red card in the previous eight meetings between Barcelona and Real Madrid.