World number three, Roger Federer, is the favorite to win the men’s singles title at the 2017 US Open with TopBet pricing the Swiss legend at +115 to be crowned champion.

Federer may be 36-years-old but he seems to be defying the aging process and is playing some of the best tennis of his long and illustrious career. He's won his eighth Wimbledon title in straight sets against Marin Cilic in July and then progressed to the final of the Coupe Rogers in Montreal Canada in early August where he lost 3-6, 4-6 to Alexander Zverev. That last tournament was played on a hard outside court like the ones being used at the US Open, which bodes well for Federer.

It is worth noting that Roger holds the record for most consecutive men’s single title in the open era after he won five US Opens in a row between 2004 and 2008. While he hasn't lift the trophy for nine years, everything points towards the Swiss legend adding to his already impressive list of titles. 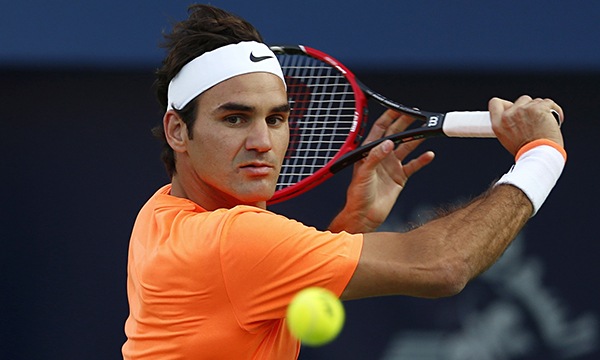 The tournament’s second favorite is none other than Rafael Nadal, who TopBet price as a +275 chance to win what would be his third US Open title. Nadal won the US Open in 2010 and again in 2013 and looks a good bet in this event.

Nadal may prefer clay courts, but he is also suited to the courts played on at the US Open. Earlier this year, the Spaniard became the first 10-time winner of the French Open, a result that helped propel Nadal back to the number one rank in the men’s game. The Spaniard last two tournaments have been on hard outdoor courts. The first saw him lose in the Round of 16 at Cope Rogers to world 143 Denis Shapovalov in a shock result, then Nadal reached the quarter-finals of the Western & Southern Open where he lost in straight sets to Australia’s Nick Kyrglos.

If it is not Federer who wins the title this year, I would put money on Nadal putting on a show for his legion of loyal fans. Those of you looking for longer odds should consider taking a small punt on the likes of Andy Murray (+750) or Alexander Zverev (+800) but it is so difficult to see anything other than a Federer or Nadal victory. 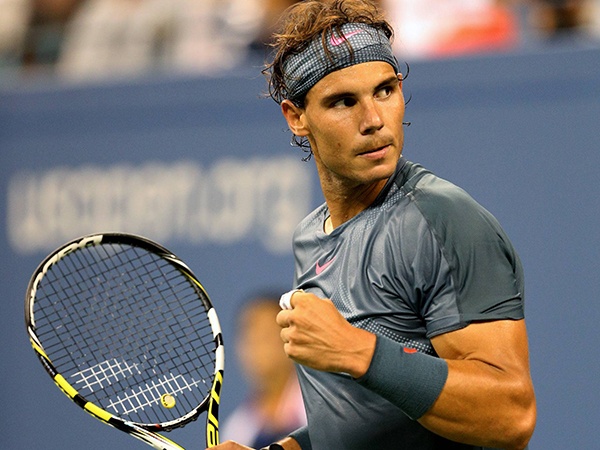 In the Women’s singles tournament, the betting odds are much longer and there are, according to the TopBet betting odds, seven women who could win the 2017 ATP US Open.

The early favorite is Garbine Muguruza who finds herself ranked third in the world at present. The Spanish player has won almost $4.4 million so far in 2017 thanks in part to winning in Cincinnati where she only dropped two sets in five matches, and wining the Wimbledon title by demolishing Venus Williams 7-5, 6-0. Muguruza may have only reached the second round of the US Open in 2015 and 2016, but she is in great form and the powerful 23-year-old will start as the +500 favorite to win her third career Grand Slam title at the US Open. 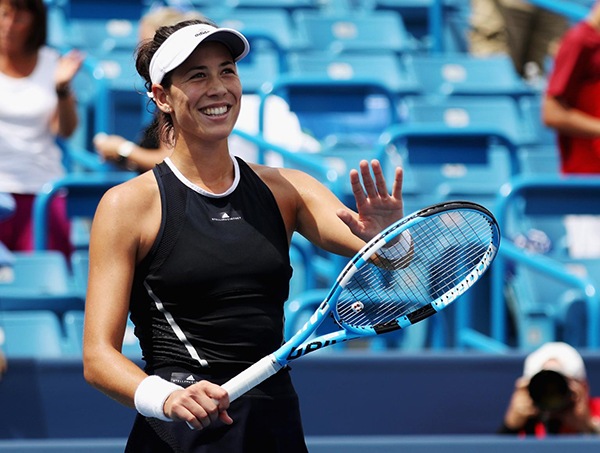 Karolina Pliskova, the world number one, is priced at +650 to win the US Open and looks a good bet to make. Pliskova reached the semi finals of the French Open before she won the title at Eastbourne, but a Round of 64 exit at Wimbledon was a major shock. The Czech star has since made amends by reaching the quarter finals and semi finals at Toroto and Cincinnati, both played on hard courts, and she will be a force to be reckoned with when the first balls are served in NYC. 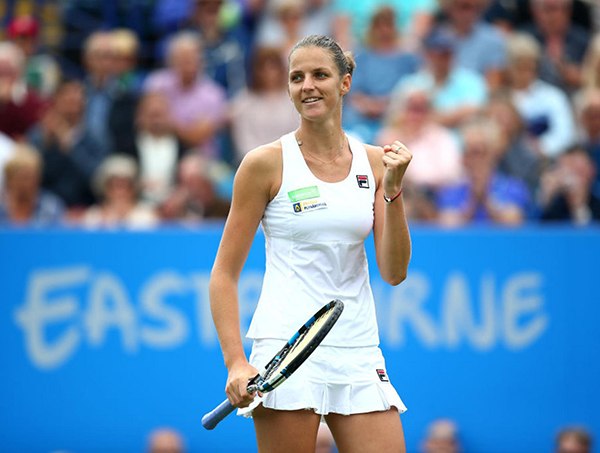 As for outsiders for the women’s singles title, you could take a shot at Maria Sharapova (+900) who has recently returned to the game after a ban, or the British sensation Johanna Konta (+1000) although I think this particular competition may be too much for the British woman.