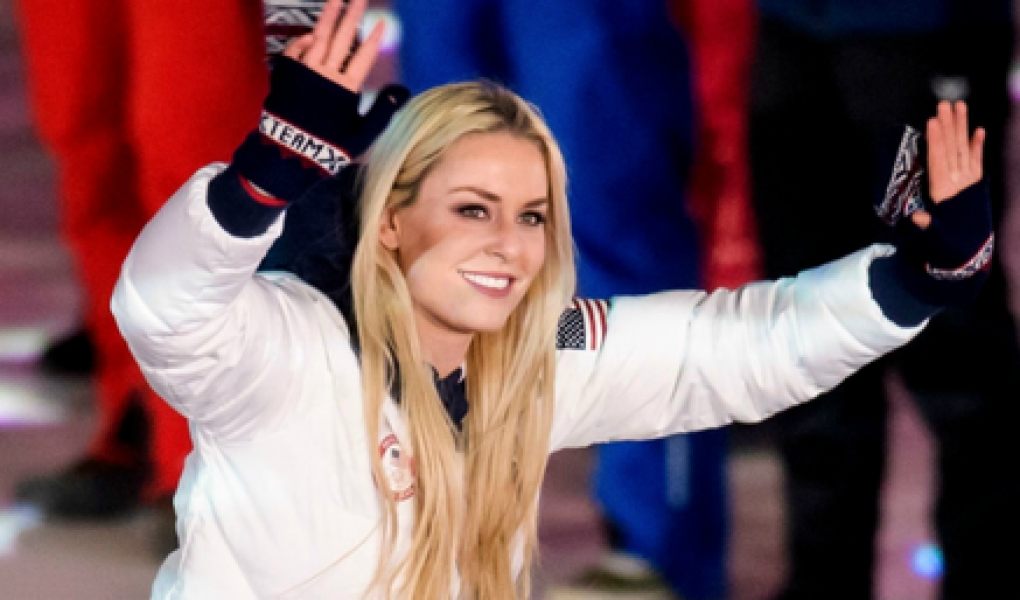 Vonn has shattered alpine skiing records during her career. She and Annemarie Moser-Proll are the only female skiiers to capture four World Cup titles. Vonn has earned a record 20 World Cup Crystal Globe titles, one more than Ingemar Stenmark, and only Stenmark (86) has won more World Cup races than Vonn (82).

Though Vonn remains the most recognizable celebrity in women's alpine skiing, the fact of the matter is that she most recently won a World Cup title in 2012, and her lone Olympic gold medal was earned in the downhill at the 2010 Winter Games. Her most recent downhill world title was in 2016, although she finished second in 2018. She won five World Cup races last season, but hasn't set foot on a podium during the 2018-19 campaign.

With so many great athletes, the USA is one of the favourites to top the medal table in the 2022 Winter Olympics.

Vonn's fellow American Mikaela Shiffrin has ascended to the mantle as the world's top performer in women's alpine skiing and is the -350 favorite to retain the World Cup title. She has dominated the 2018-19 season, winning five slalom races and three giant slalom events. She is the runaway leader in the World Cup standings with 1214 points accumulated. Slovakian Petra Vlhova is a distant second with 748 points. Shiffrin is so dominant in slalom events that some sportsbooks offer a Not Shiffrin prop wager on races.

Just 23, Shiffrin is the youngest ski racer, either male or female, to record victories in 50 World Cup races. She's already won 52 times, the fourth-most in history by a female skier, and her 37 World Cup slalom victories are a record in women's alpine skiing. In the Alpine Skiing at the 2018 Winter Olymipic Games, Shiffrin won a gold medal in the women's giant slalom. She already won a gold in the slalom at the 2014 Winter Games. Shiffrin has never finished lower than fifth in an Olympic ski race.

While Shiffrin dominates the slalom, giant slalom and slalom/parallel slalom events, Austria's Nicole Schmidhofer is in control of the downhill competition. Schmidhofer has won two of three events thus far this season. She leads the downhill standings with 226 points, with Solvenia's Ilka Suthec, who won the other downhill race this season, is second with 158 points, five better than Switzerland Michelle Gisin. The downhill is the only alpine ski race discipline in which there is not an American skier ranked in the top three.

Shiffrin is the -334 favorite at Bet365 to win Tuesday's slalom race in Flachau, Austria. Vlhova (+500) is the second choice. Shiffrin is also the -275 chalk to be leading after the first leg and is -900 to gain a podium finish.

SportingBet.com lists Suthec as the +250 choice to win the next women's downhill event Jan 12 at St. Anton, Austria. Schmidhofer (+700) is the second choice, followed by Gisin (+800).