Here are a few AFC Championship betting options to consider, with odds courtesy of BetOnline.

Two of the hottest teams in football will clash in the AFC Championship on Sunday when Tom Brady and the New England Patriots host the red-hot Pittsburgh Steelers at Foxborough.

It’s the AFC Championship matchup the world was expecting as the Pats enter the highly anticipated conference final as -240 favorites. The Patriots have won seven straight and have showed no signs of easing up, despite playing without superstar tight end Rob Gronkowski. Ben Roethlisberger and the Steelers have been equally impressive as they too have won seven straight heading into Sunday’s contest, where the club is an appealing +200 underdogs. 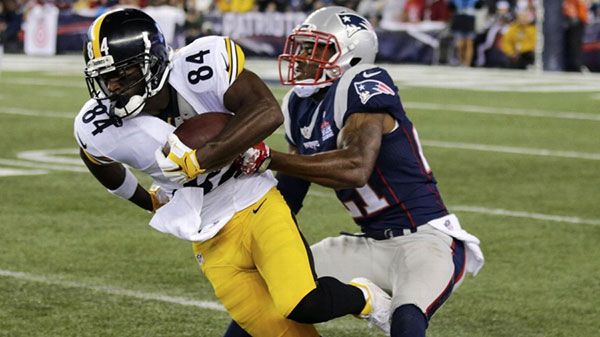 Closing in on the age of 40, Brady continues to defy the odds this season, leading the Patriots to yet another AFC East crown — its eighth consecutive division title.

The Pats weren’t as sharp as many expected in their divisional playoff victory over the Houston Texans, but they still escaped with a dominating 18-point victory to secure their spot in the final four. Even Brady was average, going just 18-for-38 with two touchdowns and two interceptions.

My Team's Next MatchPittsburgh Steelers

New England now prepares to face a Steelers team that ranked 16th in passing defense this season. Brady may be missing Gronkowski, but the four-time Super Bowl champion still has a plethora of targets to choose from.

When you break down the head-to-head matchup, it’s been all Patriots over the last 10 meetings, defeating the Steelers seven times during a span that dates back to the 2004 season. If you narrow it down to the last three meetings, things still don’t bode well for the Steelers, who have dropped all last three games.

Flashback to Week 7 where LeGarrette Blount rushed for 127 yards and two TDs as the Patriots defeated a Roethlisberger-less Steelers team in Pittsburgh.

With the Steelers’ all-star pivot back in the equation, things won’t go as swimmingly for the Patriots, who are also -5.5 point spread favorites.

It's likely that Pittsburgh will cover the spread. 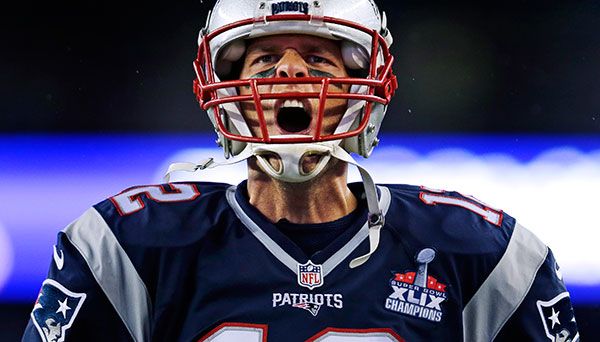 That’s because Pittsburgh’s Big Three of Roethlisberger, running back Le’Veon Bell and wide receiver Antonio Brown are primed to have huge games offensively. The trio demonstrated how dangerous they can be during their victory over the Chiefs. Bell and Brown didn’t reach the end zone, but both were effective in the Steelers’ big victory. Bell carried the ball 30 times and rushed for 170 yards, while Brown caught six passes for 108 yards receiving.

Prior to the 2016 campaign, the Patriots opened as Super Bowl favorites at +900. They’re now +135 frontrunners, according to BetOnline. The Steelers, who opened as +1200 underdogs, remain playoff dark horses at +500 — a line still worth taking at this point of the season.

If you’re considering an over/under wager, keep in mind both clubs were among the league leaders in points for this season — New England ranking third (441) and Pittsburgh coming in at No. 10 (399). BetOnline oddsmakers have set the total points projection at 50.5 — a mark these potent offenses should be able to surpass.

Expect this to be a high-scoring affair, but not a blowout. It will go down right to the wire with the Pittsburgh Steelers coming out on top in the end.