A Look Ahead At The MLS 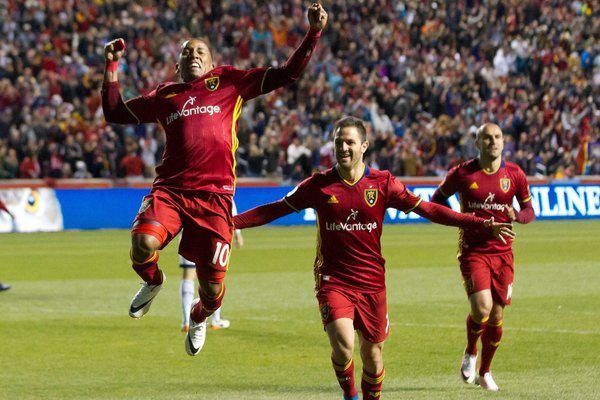 Real Salt Lake are now the only unbeaten side in the MLS this season. With this they're brimming with confidence and coming into the game in good form. The Whitecaps, on the other hand, are coming in off a 4-0 drubbing to the hands of DC United last week.

Vancouver have had the best of it in terms of head to head matches in recent history. The Caps have won the last 4 meetings between the sides, but this season things should be different.

Joao Plato will be the man to watch again this weekend. He has hit great form early with 4 goals and 3 assists in the five games thus far. 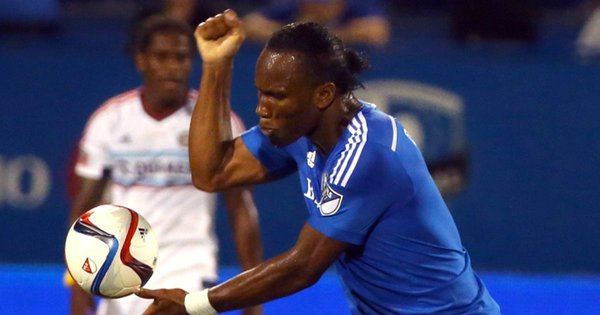 Given the fact Montreal sits atop the Eastern Conference, I was surprised to see them at odds of +200. Chicago are on a four game undefeated streak and have not conceded now in over 300 minutes of play, but at the same time Montreal are flying and have a healthy 8 goals in their opening 5 games.

I see this one being a tight and cagey affair and it is not a certainty by any stretch of the imagination, but +200 for Montreal right now is value, something we should not be passing up on. 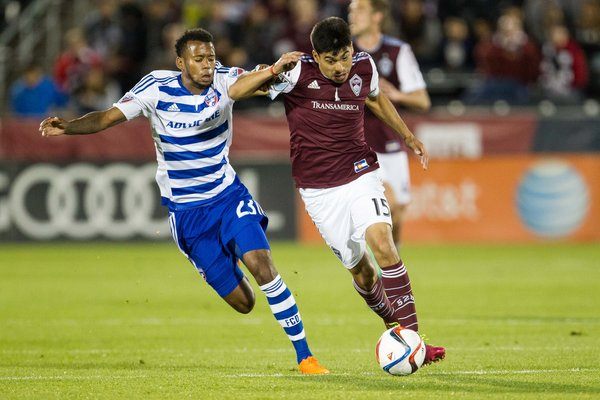 The Red Bulls find themselves on the road at Colorado this weekend. Colorado have only conceded 3 goals all season, which is the joint lowest in the MLS, while the Red Bulls have been shut out of 4 of their 5 games this season.

On top of that New York still have quite the injury list and are likely to be without Ronald Zubar, Gideon Baah, Gonzalo Veron and Damien Perrinelle. Remarkably, 3 of the 4 are out with hamstring injuries. Kemar Lawrence is also doubtful.

The Red Bulls lack of goals, extensive injury list and overall poor form should leave them all but doomed in this game. In fact it could be a chance for Colorado to bag some goals, something they have struggled with, scoring only 3 times so far this season.

Sporting KC at home to Colorado Rapids - Sporting to win @ -115

Portland Timbers at home to FC Dallas - Portland to win @ -110