The passing game over the years in the NFL has exploded. Receivers and tight ends are bigger and faster. Spread offenses are everywhere, from high school to college to the pros. Young quarterbacks are studying the art of reading defenses. Every team now has some sort of aerial attack. There’s no shortage of touchdown passes every week in the NFL. Let’s try and pick which elite quarterback will throw for the most TDs this season (odds provided by bovada.lv). 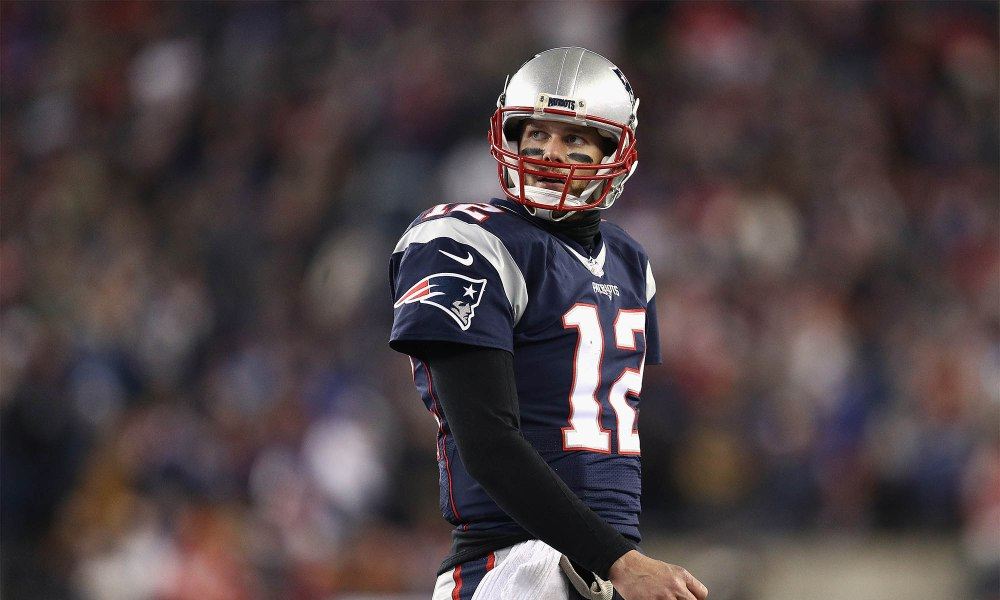 Rather than being content with another championship title, the Patriots’ roster looks more dangerous than last year’s. In its biggest move in the offseason, New England dealt its first-round draft pick for New Orleans speedster Brandin Cooks.

He joins wideouts Julian Edelman, Danny Amendola and Malcolm Mitchell to give the Patriots four receivers who were rated in the top 75 by Pro Football Focus last season. Add a healthy Rob Gronkowski (tight end) to the mix, and Brady will have plenty of targets to regain this title. 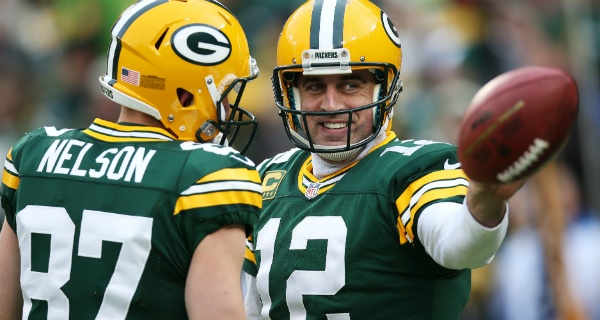 The Green Bay Packers have one of the most explosive offenses in the league, led by arguably the best quarterback in the game today.

The 33-year-old quarterback won this category for the first time last year with 40 TD passes. Add to that the fact Rodgers threw just seven interceptions and it’s easy to see why the Packers won their last six games in 2016 to finish 10-6.

Rodgers completed a career-high 401 passes last season. That number may be going up with the additions of tight ends Martellus Bennett and Lance Kendricks. These two receivers will open up the middle of the field for wideouts Jordy Nelson, Randall Cobb and Davante Adams and give Rodgers even more options to find a weakness in the opposing defense. 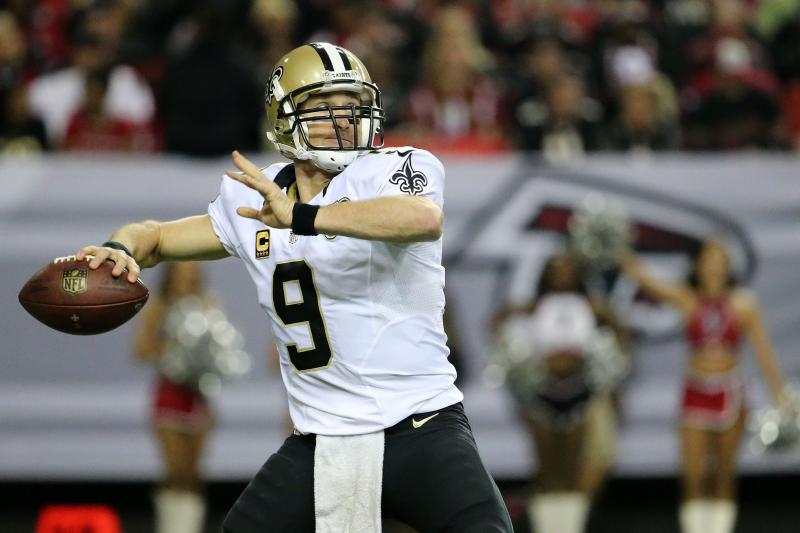 The veteran Saints quarterback finished just three touchdowns behind Rodgers for the title. But it wasn’t for a lack of trying as Brees threw the ball more than any QB in the league last season with 673 pass attempts.

The Saints traded a deep threat receiver in Brandin Cooks in the offseason, but they added another star to the offense in running back Adrian Peterson. The future hall of famer will lead the ground attack. He will draw a lot of attention from opposing defenses, and that should make things easier for Brees in the air — not that he needed the help. 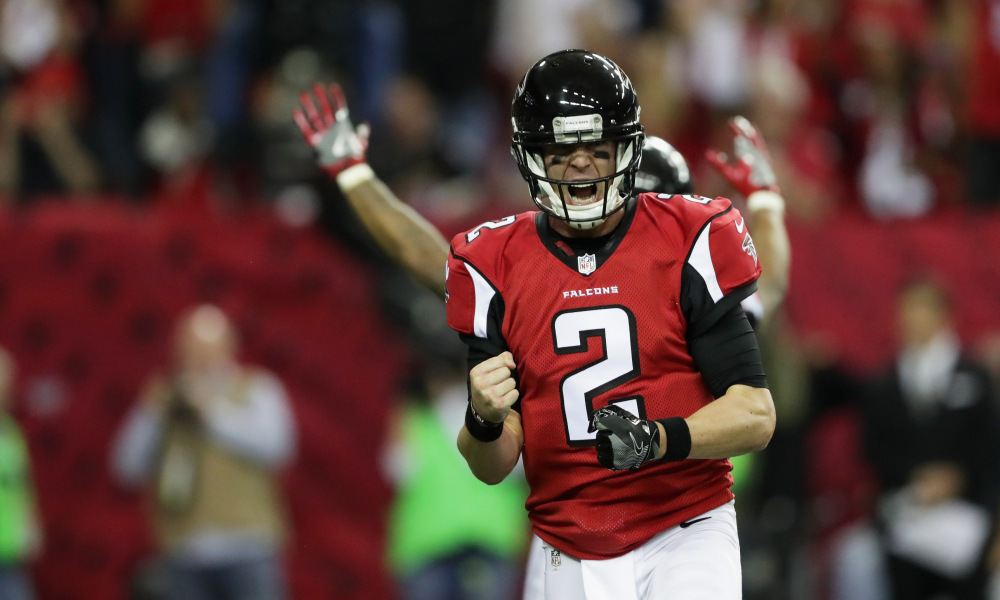 The reigning MVP lost this title by two touchdowns, which is hard to believe when the Falcons scored at least 71 points more than every team in the league last season.

The Falcons tallied 540 points and averaged almost 34 a game in 2016. Ryan threw for 38 TDs with only seven interceptions as Atlanta reached the Super Bowl for the first time in 18 years.

He connected for a score with 13 different players, with Julio Jones and Taylor Gabriel leading the team with six TD receptions each. Atlanta has seen a lot of coaching changes in the offseason, but the nucleus of their powerhouse offense is still in place. 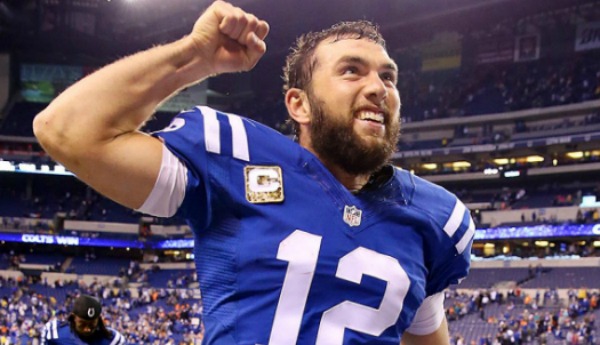 Here is your longshot pick. If the 27-year-old quarterback can remain healthy, he is definitely among the elite players in the game. He comes into 2017 after surgery in the offseason, two years after he claims he injured his shoulder.

Luck finished fifth in this category last season with 31 TDs and 13 interceptions after winning in 2014 with 40 scores. The Colts finished 8-8 for the second straight year. Luck was not at the top of his game in either season.

He must regain his top form and health to have a shot against the favorites. That means the offensive line has to do a better job as well because Luck was sacked 41 times last season, which was among the league leaders. Good thing Luck has an all-pro receiver in T.Y. Hilton, who led the league in receiving yards last year.

BABB's Pick — Peterson will be effective in running the ball for the Saints. This should give Brees plenty of room in the passing game to pile up some impressive numbers.