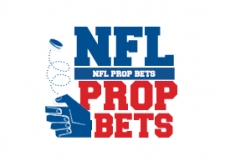 QB or not QB? That is the question. When talking Super Bowl MVPs, the conversation always begins with the men under center, and more often than not during the previous 51 big games, that's where it ended. Of the 51 MVPs named, 28 were quarterbacks, more than all other positions combined. There have been five multiple winners, and all of them are QBs as well - Tom Brady (four), Joe Montana (three) and Terry Bradshaw, Bart Starr and Eli Manning with two apiece.

Should the MVP of Super Bowl LII turn out to be someone other than one of the two QBs - Brady of the New England Patriots or Nick Foles of the Philadelphia Eagles - the next logical place to look is to the men they hand the ball off to. Running backs are a distant second on the MVP list at seven selections, and also distant in terms of recent winners, the last being Denver's Terrell Davis in Super Bowl XXXII. Wide receivers (six) are next, surprisingly followed by linebackers with four selections, including two in the last four games. 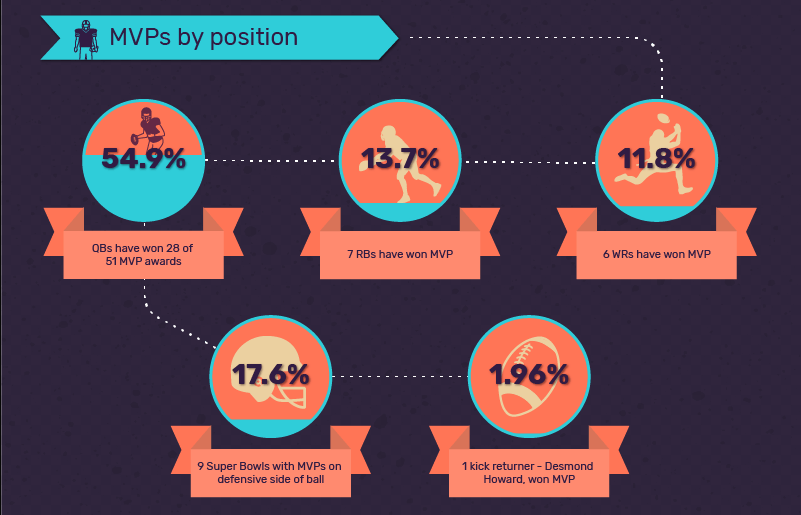 The quarterback dominance of the Super Bowl MVP award was given a great head start when each of the first four winners were all QBs. Starr of the Green Bay Packers was MVP of the first two games, followed by Joe Namath of the New York Jets in Super Bowl III - the only QB to be named Super Bowl MVP who didn't throw a touchdown pass in the game - and Len Dawson of the Kansas City Chiefs in Super Bowl IV. QBs are also trending well recently, winning six of the past eight and eight of the last 11 Super Bowl MVP honors. 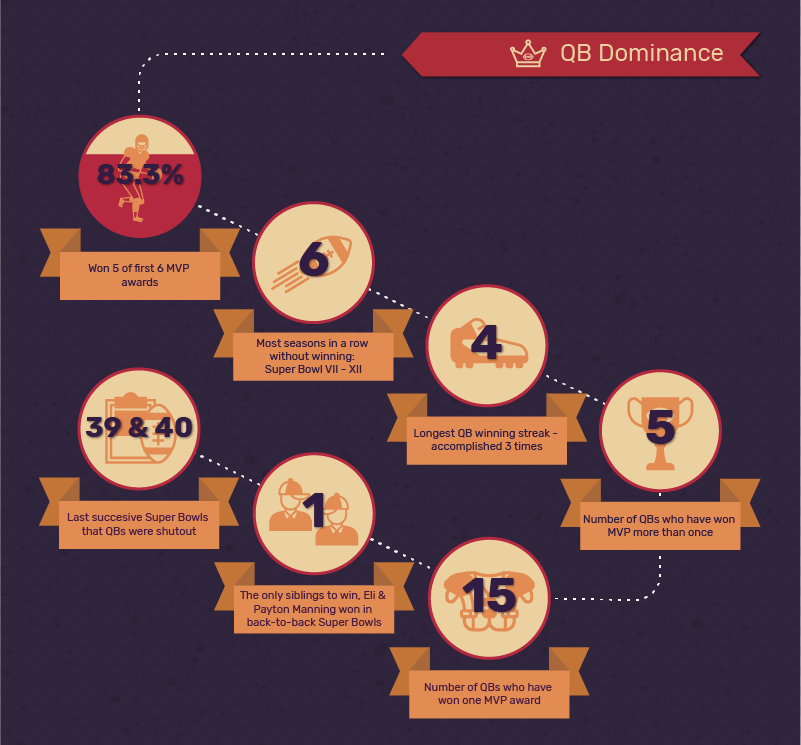 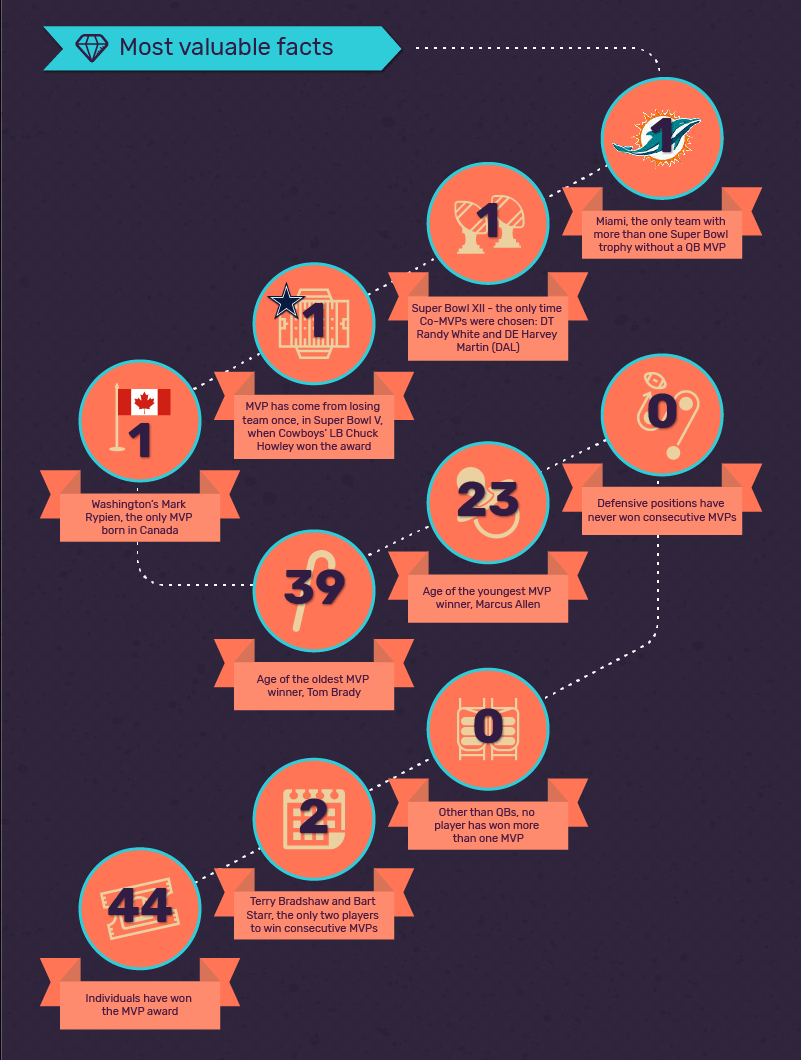 Best Of The Rest

When Chuck Howley of the Dallas Cowboys got the nod as MVP of Super Bowl V, he set several firsts. He was the first linebacker and first defensive player to earn the award and remains the only player from the losing team to be named Super Bowl MVP. Linebackers (four) are the most frequently awarded defensive players in Super Bowl history. Wide Receivers (six) are third on the list, even though the first time a receiver grabbed Super Bowl MVP recognition wasn't until Lynn Swann of the Pittsburgh Steelers in Super Bowl X.

The Denver Broncos have had a different player from a different position named MVP in each of their three Super Bowl wins - RB Davis (Super Bowl XXXII), QB John Elway (Super Bowl XXXIII), and LB Von Miller (Super Bowl 50). New York Giants QB Phil Simms, MVP of Super Bowl XXI when they beat the Broncos, was the first Super Bowl MVP to proclaim the slogan that he was going to Disneyland. Simms put up an astonishing 88 percent completion percentage in that game.