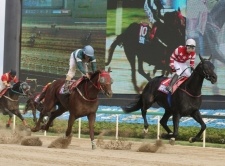 The fact of the matter is, most tourists who go to Hawaii are going there for the beaches, not to gamble. And that's actually a good thing for the simple reason that there is no live racing on the Islands or off track betting. There are also no casinos, and Islanders have rejected through voting several times any proposition to change things. There is still one option left for the unconditional gamers.

Hawaii residents who like to handicap the races and tourists who don't want to miss out on a big event like the Kentucky Derby can explore online racebook options. These betting sites take wagers on dozens of tracks located throughout North America, Europe and Australia.

Online racebooks not only provide the convenience of betting through a PC or mobile device, they also include features you won't even get by going to the track, such as first-deposit bonuses, additional betting types like head-to-heads and future bets, and cash back and rebate programs.

The rewards program at Bovada gives horseplayers 40 reward points for every $1 spent on a straight Win, Place or Show bet, and 60 reward points for every $1 spent on an exotic bet such as an exacta or Daily Double. Reward points can then be redeemed for cash back into your account as per a scale depending on your type of account. Horseplayers also get daily cash back on all bets whether they win or lose, starting at 5% of your daily betting volume.

Long before Hawaii became a state of the US, horse racing was very popular on the Islands, with the first Jockey Club being formed in 1872. There were two tracks that operated from the late 1800s to the early 1900s, while a third, the Kailua Race Track on Oahu opened in 1939 and was very popular with military personnel stationed on the island during the early part of WWII - although there was no legal wagering.

The track was closed when the United States entered the war in late 1941, but was re-opened when the war ened and was in operation until 1952. After a brief spell as an auto racing track, the facility was torn down to make way for a housing development, and there have been no real serious attempts to bring racing back to the Islands in the 65 years since then. 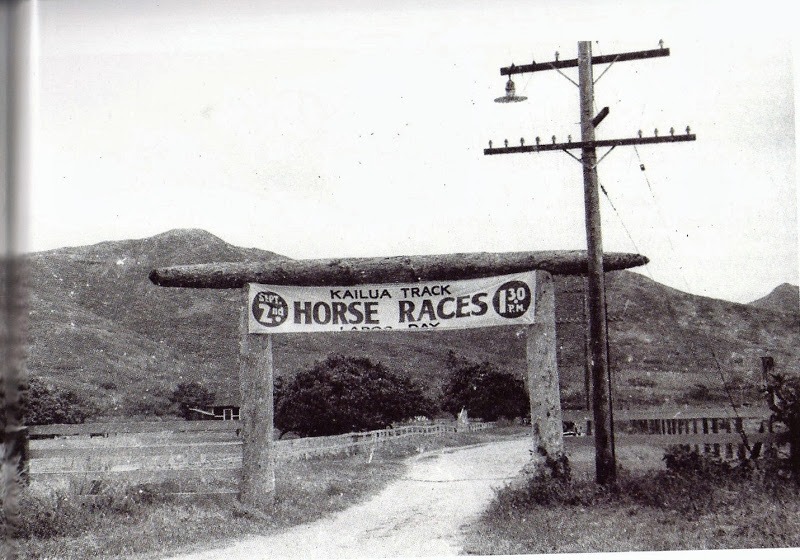