DraftKings.com is the fantasy sports betting website leader, mainly because it offers customers a variety of playing options when signing up. The most appealing — especially for wary old-school bettors — is the option to play in a one-day league, giving customers the opportunity to cash in on some quick payouts. Of course, this has its downfalls as well, considering it is tough to determine whether certain players will perform well on a single given night.

DraftKings.com — along with FanDuel.com — also offer season-long commitments, giving bettors the chance to create or join a league and invite friends to increase potential payouts.

The options are unlimited when it comes to fantasy sports betting. Experienced players can tackle multiple leagues, often in the same professional sport, making the challenge that more difficult.

If you’re new to the fantasy sports betting scene, it’s wise to start small with one league and work your way up to an advanced status. Play a fantasy sport you’re most familiar with in real life.

Everyone has different tastes, but for the most part, National Football League pools are the most attractive for fantasy players around the world.

If you are joining a NFL league, there are a few tips you should know before draft day.

The draft itself is considered one of, if not the most important part your fantasy football season. Your research should be based on where you are selecting. If you’re in the top 5 of your draft order, the chances you’ll get an elite running back or wide receiver are very good.

Among potential running backs that will be available in this range are Le’Veon Bell of the Pittsburgh Steelers and Ezekiel Elliott of the Dallas Cowboys. If you’re selecting in the bottom half of a draft, landing an elite wide receiver like Julio Jones is a possibility. Maybe you want to draft a star quarterback? Green Bay Packers pivot Aaron Rodgers, who racked up 4,428 passing yards in 2016, is the perfect option in the later stage of the first round. 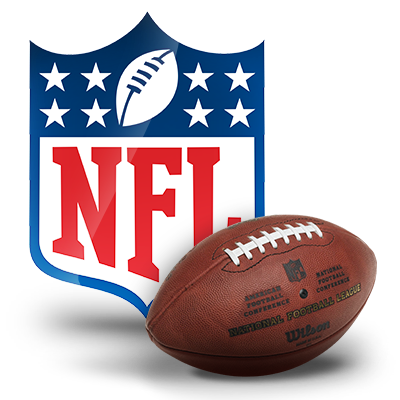 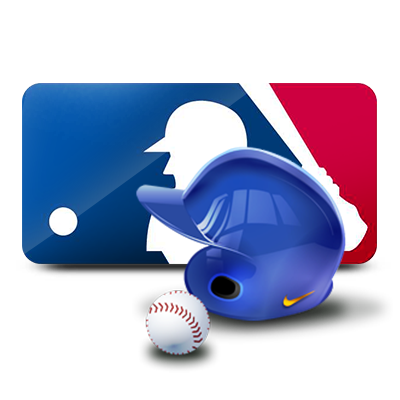 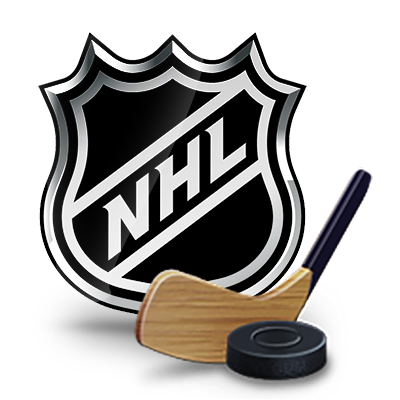 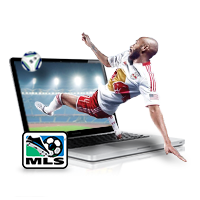 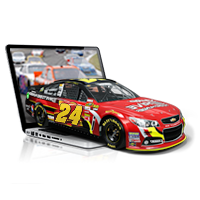 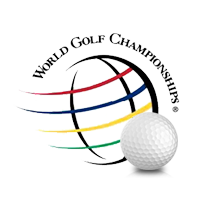 Whatever fantasy sport you’re participating in, it’s imperative to use key tools that are often provided for bettors on their respective websites.

Going into a draft blindly will never end well, which means research should be conducted beforehand. It doesn’t have to be extensive and many fantasy sites offer tools, such as rankings and mock drafts, which will assist you when it’s your turn to make your picks.

The injury bug is something that’s unavoidable during any fantasy season. Take advantage of multiple injured reserve spots on your roster. It allows you to put a wounded player on the sidelines while picking up another potential star from the waiver wire. When conducting your search for another player, don’t just base it on year-to-date stats. Narrow your search to a short-term timeline such as seven or 14 days so to maximize your chances of landing a player that’s on a hot streak.

Another useful tool offered by many fantasy betting sites is transaction trends, which shows which players have been added or dropped the most times.

Ready to jump into the fantasy sports betting world? Use these helpful tips and it should ease the transition from traditional betting to fantasy wagering.

Related articles
Betting Picks - 13/11/15
NFL Weekend Picks - Week 10
The tenth weekend of the NFL season is upon, with another slate of great games for fans and bettors to choose from. Previewing the best game betting options and fantasy players including a rematch of Super Bowl 42 and 46.
Read this article
Betting Picks - 23/10/15
NFL Week Seven Picks

Week 7 is upon us in the NFL and enough is known about most teams to help make better betting options. This week we pick the best games against the spread and players who should produce great numbers on the field.
Read this article