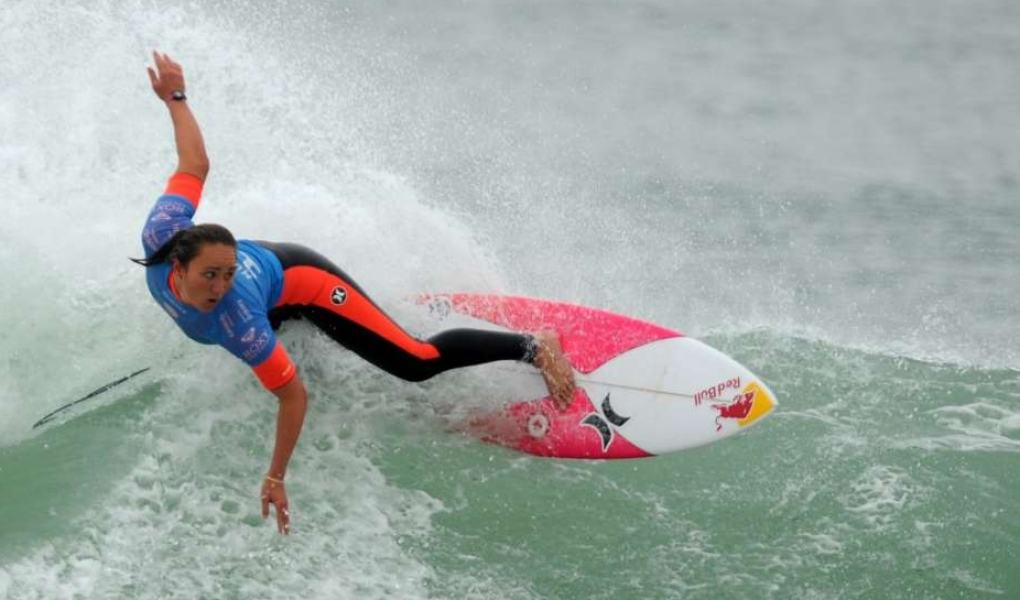 World Surf League 2019 Futures: Who Will Be Crowned Champion?

Several surfers are eager to hit the waves in 2019 as they missed large parts of the 2018 season through injury and illness. Make sure you read our guide to the best surfers before you bet on the 2019 World Surf League.

Gabriel Medina is the men's favorite

Medina surfed incredibly well in 2018 and won three of the tour’s events. The 25-year-old surfing superstar was victorious at Billabong Pro Teahupoo, Surf Ranch Open, and the Billabong Pipeline Masters during a season that saw him take home $473,200 in prize money.

Whoever finishes above Medina in the 2019 WSL will likely win the championship.

John John Florence is likely to be the biggest challenger to Medina’s crown and will be hungry for success having missed the final six legs of the 2018 WSL through injury. Florence, +350 to win the 2019 World Surf League, hails from Hawaii and was dominant in surfing during 2016 and 2017 when he won back-to-back WSL title.

Florence states that he has fully recovered from the knee injury that ruined his 2018 surfing calendar, let’s hope he is because watching him go head-to-head with Medina is going to be incredible.

Those of you looking for an outside surfing bet should look no further than American Kelly Slater. One of the veterans on the tour at 46-years-old, Kelly has won an unprecedented 11 world surfing championships.

Slater finished well down the pecking order in the 2018 WSL due to injury. Slater missed most of 2017 with two broken bones in his foot then suffered a turf toe injury in 2018 while making his comeback. The US star needs to stay injury free if he is to challenge youngsters Medina and Florence.

Australia’s Stephanie Gilmore is where the most surfing betting money is going after she dominated the competition in 2018. Three victories, a brace of runner-up finishes and two thirds from 10 rounds speaks for itself; the only blot on her results was a disappointing ninth-place finish at Roxy Pro France.

Australians have won 11 of the previous 14 world titles and Tyler Wright has two of those having been crowned champion in 2016 and 2017.

Now fully fit and raring to hit the waves again, Wright should be right up there with Gilmore and challenging for what would be her third WSL World title.

America’s best hope of a surfing title in the women’s competition lays at the feet of Lakey Peterson with surfing betting odds of +550. Peterson won the opening event in 2018 but fell to a ninth-place finish in the second round.

Peterson hit form in subsequent rounds to keep tabs on Gilmore, but a disappointing ninth-place finish in Round 9 meant she had to win the final leg and hope Gilmore finished outside the top five. Peterson went on to finish 13th in that leg, busting in the first round with a 7.46. Did the pressure get to Peterson? Can she exorcise her demons in 2019? Only time will tell.