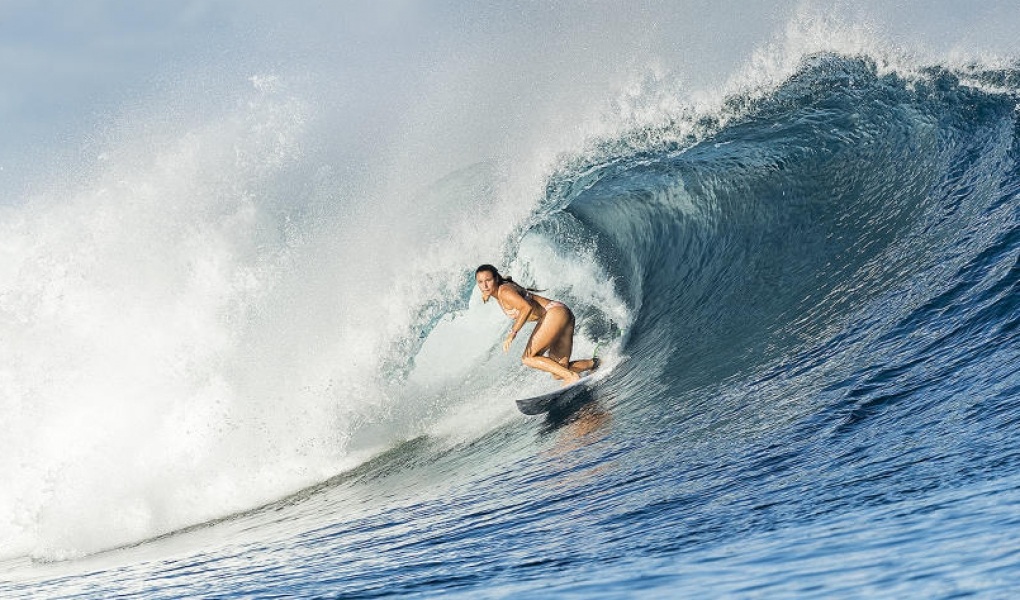 It all comes down to Hawaii, and really, when you get right down to it, what other venue would be a more appropriate place to crown the king and queen of the World Surf League? In the final men’s event at Pipeline, three surfers remain in the title hunt. Gabriel Medina, in search of his second title, tops the standings with 56,190 points. Australian Julian Wilson and Brazilian Filipe Toledo are tied for second, each with 51,450 points.

Depending on how things play out at the Billabong Pipe Masters, any of the three could emerge as champion. Medina, Wilson and Toledo were all involved in a final-event showdown for the title in 2015, a six-surfer race that ultimately went to Adriano Souza.

On the women’s world tour, a repeat of 2014 is also poised to unfold. Australia’s Stephanie Gilmore, the points leader, requires only a top-five finish to claim her second world title. If she were to finish outside the top five in the Beachwaver Maui Pro, American Lakey Peterson must win the event in order to pip Gilmore for the crown.

Let’s look at the contenders, based on odds provided by the SportsBooks.

Men: It's In Medina's Grasp

Gabriel Medina (-263) – To make the world title his, all Medina need do is earn a top-two finish at Pipeline, But he hasn’t finished higher than fifth there since 2015, and Medina has never won at Pipeline. His best finishes were seconds in 2014 and 2015. But this season, he’s finished no worse than third in his last four events, including a pair of victories.

Julian Wilson (+250) – When Medina won his 2014 world title, he was beaten in the final at Pipeline by Wilson. That outcome wasn’t enough to stop Medina then, and it won’t be now. To cop the crown, Wilson needs to win and have Medina finish no better than third. But if Medina were to finish fifth or worse – something he’s done just four times in 10 events – then a second-place finish would give Wilson the title.

Filipe Toledo (+800) – Toledo’s victory scenario is identical to what Wilson requires to be world champion. He has a pair of wins this season, but posted back-to-back 13th-place finishes in the past two events. He’s never finished higher than fourth overall in a season.

Stephanie Gilmore (-2500) – Gilmore finished ninth in the most recent tour event, the Roxy Pro France, her first placing outside the top five in nine events this season.

She’s already had three wins, two seconds and a third, and needs only to finish fifth in the Beachwaver Maui Pro to claim her seventh world title.

Lakey Peterson (+1000) – Australians have won 10 of the last 13 world crowns, so history is definitely not on Peterson’s side. She let a glorious opportunity to gain ground slip through her hands by also finishing ninth at the Roxy Pro France, just her second time outside the top five this season. Peterson has won twice this season, and will need to win and have Gilmore finish outside the top five in order to be world champion.