A European Miracle On Ice?

There hasn't been this big of a shocker in Olympic men's hockey since a rag-tag bunch of American college kids stunned the mighty Soviet machine en route to the 1980 gold medal in Lake Placid, a victory forever etched into legend by the USA as the Miracle On Ice. Well, move over Jim Craig and Mike Eruzione, because evidently, much like history, miracles occasionally repeat themselves.

Minus the stars of the NHL for the first time since the 1994 Lillehammer Winter Games, the Olympic men's hockey tournament in Pyeongchang figured to be a wide-open race, but nobody figured on this - Germany charging all the way to the gold-medal game for the first time in the country's history. The Germans haven't won an Olympic hockey medal of any color since the Innsbruck Games of 1976, and that one was bronze.

En route to this historic occasion, Germany ousted 2014 Sochi silver medalists Sweden in the quarter-finals, and then stunned Canada, the 2104 gold-medal winners, in the semis. The only team left standing in their way of a golden moment is the same nation that hovered imposingly in front of those 1980 Americans, the Olympic Athletes From Russia.

Are we in store for another miracle, or will the form charts hold and the Russians skate off with the gold? Let's break in down, based on the odds being offered by Bovada. 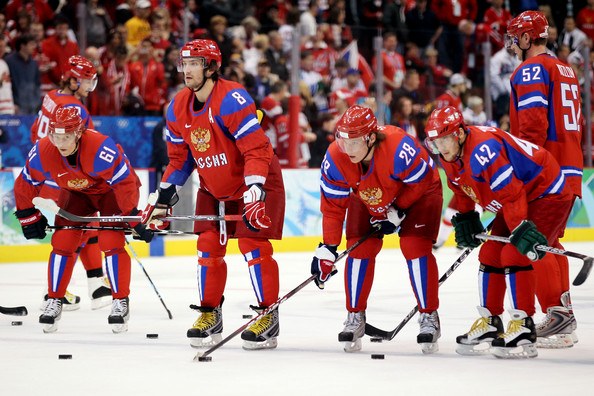 While they certainly aren't as legendary as the 1980 Soviet squad, the Olympic Athletes From Russia are the only team in this 2018 Olympic tournament with legitimate star power. Captain Pavel Datsyuk won two Stanley Cups, three Selke Trophies, three Lady Byng Trophies and was a Hart Trophy finalist with the Detroit Red Wings in 2008-09. Alternate captain Ilya Kovalchuk was the first overall pick in the 2001 NHL entry draft and was a two-time 50-goal scorer who won the Rocket Richard Trophy in 2003-04.

The Russian lineup is dotted with other past NHLers such as defenseman Alexey Marchenko, Nikita Nesterov and Slava Voynov, a two-time Stanley Cup winner with the Los Angeles Kings, and forwards Sergei Kalinin, Mikhail Grigorenko, Sergei Shirokov, and Vadim Shipachyov. Although he never played in the NHL, forward Sergei Mozyakin is a six-time KHL scoring champion and the league's career scoring leader.

The Germans, who were listed at odds of +6000 to win gold at the start of the tournament, can't match that kind of depth, but they do have some players with NHL resumes. Defenseman Christian Ehrhoff played 789 NHL games and is skating in his fourth Olympics. Forward Marcel Goc played in 636 NHL games. German coach Marco Sturm was also a long-time NHLer, and defenseman Bjorn Krupp is the son of ex-NHL defenseman Uwe Krupp. 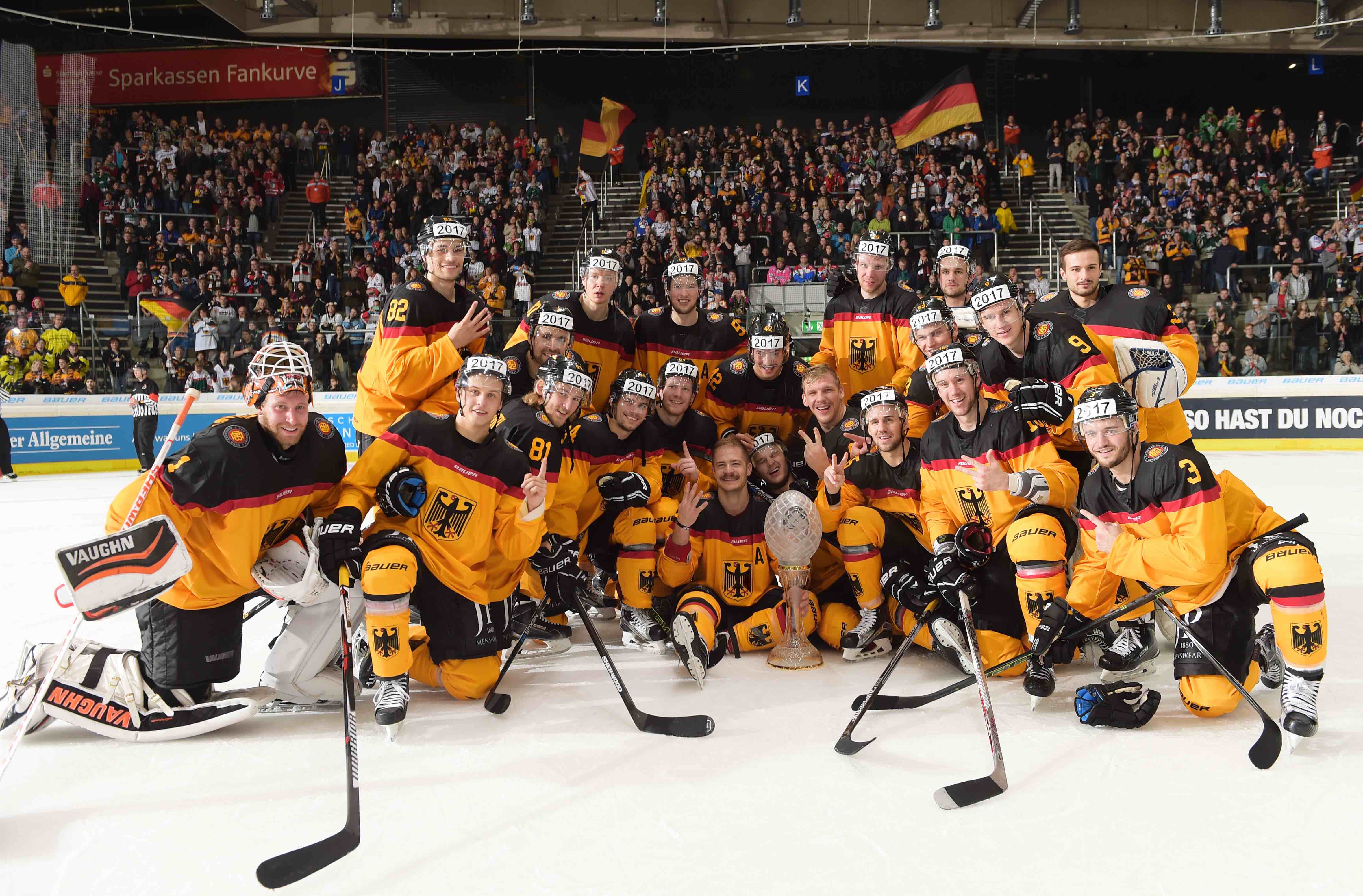 Germany failed to qualify for the 2014 Winter Games and prior to this year, hadn't won an Olympic hockey game since 2002. Germany's win over Canada in the semis was just their second victory over the Canadians in the past 30 years. They'd never beaten Canada or Sweden in Olympic hockey prior to Pyeongchang.

After a stunning 3-2 setback against Slovakia to open pool play, the Russians have proven to be the dominant force all expected them to be. They've won four straight and outscored the opposition 21-3. The Russians have allowed one goal in the past 180 minutes, posting shutouts against the USA and Czech Republic.

It's difficult to envision them losing this game, but the Germans are a veteran squad and a plucky bunch, with one-goal victories over the Swedes and Canadians in medal-round play. But nobody need remind the Russians that miracles do happen. The Americans do every chance they get.