Will The Dodgers Break The Single Season Win Record of 116?

Steve Garvey is playing first base, Davey Lopes at second, Bill Russell at shortstop and Ron Cey at third. It’s 1974, and it’s the last time the Dodgers won more than 100 games in the regular season. They went 102-60 and lost the World Series that year.

Now, the Dodgers are not only approaching the century mark in wins for the first time in 43 years, but all of baseball is watching to see if this squad can break the all-time win record of 116 set by the 1906 Chicago Cubs and 2001 Seattle Mariners.

Oddly enough, both record holders did not win the World Series. Can the Dodgers rewrite history? Let’s take a look at the numbers (odds provided by bovada.lv). 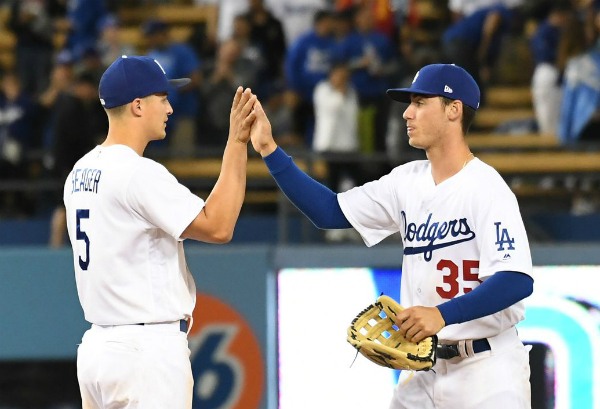 But the biggest surprise has to be rookie Cody Bellinger, who’s batting .277 with 34 home runs. The cleanup hitter is second only to Miami superstar Giancarlo Stanton and the prohibitive favorite to win rookie-of-the-year honors.

The face of this franchise, however, is undoubtedly Clayton Kershaw. The three-time National League Cy Young award winner was on pace for another amazing season before he re-injured his back late last month. The southpaw (15-2, 2.00 ERA) is slowly working his way back into the rotation, and the Dodgers desperately need him for a long playoff run.

"He's close," manager Dave Roberts told ESPN.com. "I think it just makes sense for us to be cautious.” 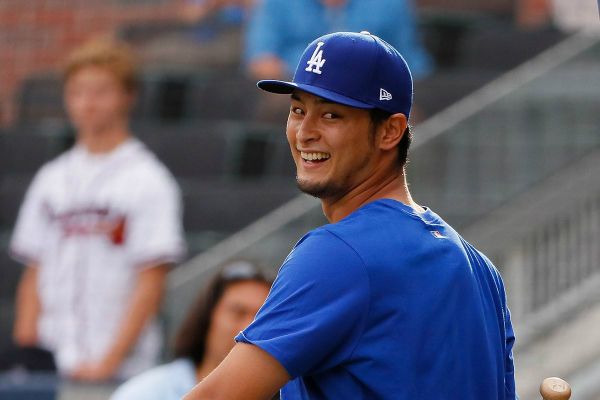 Yu Darvish, recently acquired from the Texas Rangers, is a solid No. 2 starter behind Kershaw. He’s a perfect 2-0 in his three starts with the new club. Alex Wood (14-1, 2.30 ERA) is having a career year as the No. 3 starter. The 26-year-old has already surpassed his season high for wins (12).

The starters can’t do it all, though. So it’s a good thing the Dodgers have a reliable bullpen, which is anchored by closer Kenley Jensen. The 29-year-old, who has 32 saves and a 1.20 ERA, has posted 35 or more saves the last three seasons.

The question is, though, will this be a record season for the Dodgers? Can they win 117 games? To do so, they would have to finish the season 32-11. That’s winning three out of every four games for the next six weeks. L.A. plays 27 of their final 43 games on the road as well. Even with their excellent record away from home, that’s a tall order.

BABB’s Pick — If Kershaw shows any signs of discomfort, the Dodgers will shut him down and protect him for the postseason. Playoff wins are much more important to the team than regular season wins. L.A. will come close to the record, but they won’t break it.

My Team's Next MatchToronto Blue Jays