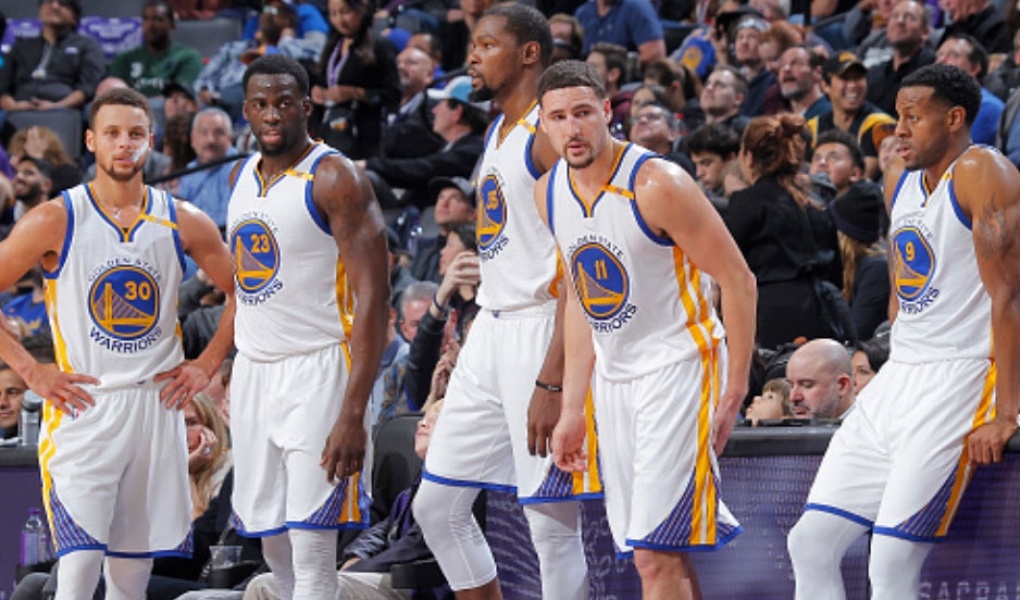 Oddsmakers have billed the Golden State Warriors as heavy favorites to repeat as NBA champions for the third consecutive year, and the fourth time in the past half-decade. They deserve this level of respect, obviously, but can any other teams stop them? We break it all down by tackling the following:

Watch out these tips

All 2019 NBA titles odds come via Bovada and are accurate as of Wednesday, September 12 unless otherwise cited. As always, make sure to recheck these lines before deciding on a wager. They can and will move throughout the course of the regular season.

Surprised? You shouldn’t be.

This is as heavily favored as the Warriors have been to win the NBA championship since their dynastic run began in 2014-15. It’s neither an accident nor mistep.

Yes, we’ve seen that the Warriors will no longer try their hardest during the regular season. They dropped all the way to ninth in points scored per 100 possessions last year, and their small-ball lineups with Draymond Green at center were uncharacteristically porous.

Still, there’s too much talent on this roster to view them any other way. Between Green, Stephen Curry, Kevin Durant and Klay Thompson, they have four top-25 players and two top-five players. A healthy DeMarcus Cousins arguably gives them five top-25 talents and three in the top 15 or so.

The most responsible bettors will take the Warriors seriously. That doesn’t mean investing all your money on them. But rather, it entails recognizing all other bets should be treated as long-shot wagers.

None of these teams would be favored in a playoff or NBA Finals matchup with the Warriors, but they’re still squads to monitor in the championship discussion.

The Boston Celtics are everyone’s favorite to come out of the Eastern Conference following LeBron James’ exit—and rightfully so.

Last season, with top-20 stars Kyrie Irving and Gordon Hayward out due to injury during the postseason, the Celtics made it all the way to Game 7 of the Eastern Conference Finals. Just imagine what they can accomplished at full strength.

There’s no way the Houston Rockets will be as good as they were last year when they racked up 65 victories. Their defense figures to regress, while both Chris Paul and newcomer Carmelo Anthony are getting older.

Nevertheless, the Rockets didn’t have the NBA’s best offense in 2017-18 by accident. Paul and James Harden are MVP-level talents. Color the Rockets the second- or third-best unit in the West until it’s proven otherwise.

If Kawhi Leonard recaptures his form on the heels of last year’s quad injury, the Toronto Raptors could instantly become Eastern Conference favorites at the expense of the Celtics.

For your benefit, consider jumping on their odds now, before they tilt too much in favor of the sportsbooks.

Any team that has LeBron James needs to be mentioned. And if you want to use the Los Angeles Lakers as a shot-in-the-dark bet, go right ahead.

But this team, which has been fleshed out with ill-fitting and inexperienced talent, is at least a year away from sniffing Golden State’s level of play.

If there are no long-term ramifications to Russell Westbrook’s latest knee surgery, and if he figures out a way to coexist with Dennis Schroder in dual-point guard lineups, the Oklahoma City Thunder may be the best NBA sleeper pick around.