Who Is Favored To Win Super Bowl This Year

The AFC has lay claim to the Super Bowl three of the past four seasons. Can the conference do it again? Here are the favorites to come out of the conference, along with an under-the-radar pick: 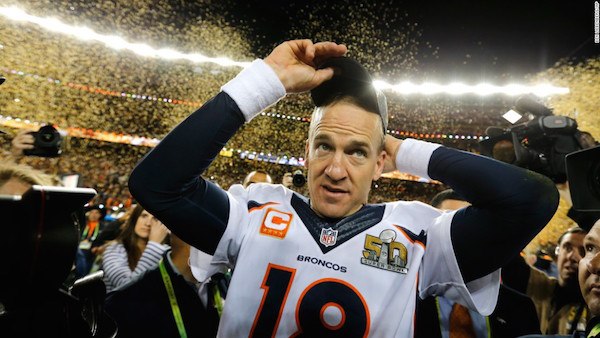 The defending champions get no love as they open with the eighth best Super Bowl odds. After all, quarterback Peyton Manning rode off into the sunset. But is it really that big of a loss? Manning's regular season passer rating of 67.9 was last among all starting quarterbacks in the league. Quarterback play can't sink lower for Denver than a year ago, whether it's Mark Sanchez, Paxton Lynch, or Trevor Siemian under center.

The bigger loss for the Broncos comes from the defection of defensive end Malik Jackson and linebacker Danny Trevathan to free agency. Denver rode its defense to the Super Bowl last year and it'll have to have a repeat performance without two former starters. However, in a league built on scoring, how long can Denver's defense bend without breaking?

In spite of a four-game suspension to Tom Brady, the Patriots enter the season as the odds-on favorite to win it all. Remember the last time the league came down on New England? 2007 was the year and the Patriots were marred in controversy from spygate. Nonetheless, the widespread criticism only fueled the team as they rolled off 18 straight wins.

I expect New England to play with that same vengeance this season. Even at 39 years old, Brady is fresh off posting the best quarterback rating of his career since 2011. He's showing no signs of slowing down and he'll be tossing to a stacked receiving unit of Rob Gronkowski, Julian Edelman, and Danny Amendola.

As long as head coach Bill Belicheck is at the helm, the Patriots are the team to beat. I'm picking New England to take the AFC crown. Sure it's the "safe" bet, but this team is a model of consistency in an unpredictable league. 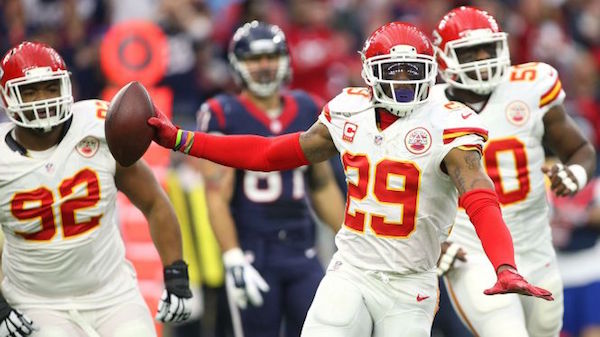 The Raiders seem to be everyone's favorite dark horse bet, but why is everyone sleeping on the Chiefs? Have we forgotten this is the same team that won 12 games in a row a year ago and shutout a team in the playoffs? All of which, they accomplished without all-pro running back Jamaal Charles, who was injured.

For all the criticism Andy Reid takes, he's the same head coach who has one losing season to his name since 2005. Reid's teams are contenders year in, year out and this squad is no different. The Chiefs defense features five Pro Bowlers and with Charles back to run the rock, the Chiefs are a good value bet.

On the other end, the NFC promises to be a tough road to the Super Bowl — four of the top six championship favorites hail from the NFC. 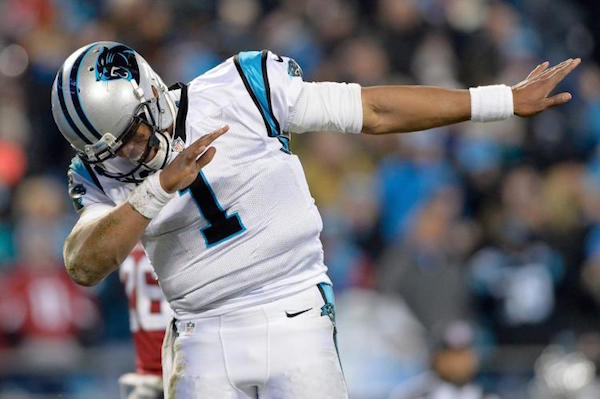 Simply put, history is not on the Panther's side. A Super Bowl loser has not returned to the title game the next season since the Buffalo Bills infamously lost four championship games in a row from 1990-1993. Reigning MVP Cam Newton will have to play like Superman this year to snap that curse. However, asking him to top his 45-touchdown performance from last season might be wishful thinking.

Carolina snuck up on teams en route to the Super Bowl, but they'll have a big target on their back in 2016. Moreover, the Panthers will have to patch up a depleted secondary that lost starters Josh Norman, Roman Harper, and Charles Tillman over the offseason.

The Packers head into the season as the perennial NFC favorites. With a player like Aaron Rodgers leading the team, this is an understandable pick. However, I'll throw caution into the wind here. By nearly all accounts — quarterback rating, passing yards, touchdown, interceptions — Rodgers had the worst season of his career since 2009. Green Bay was two completed, miraculous hail mary plays away from a nondescript season.

Sure, Rodgers is still elite and he'll surely benefit from the return of star wide receiver Jordy Nelson, who missed all of the 2015 season with a torn ACL. Nonetheless, the Packers lost seven of their final 12 games last year — there's plenty of chinks in their armor. 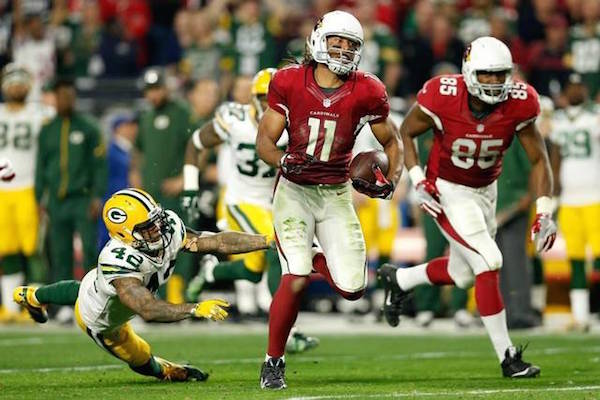 I'll go ahead and say it, this is my pick to represent the NFC in the Super Bowl. The Cardinals are stacked across the board. Quarterback Carson Palmer is coming off the best season of his career. The running back two-headed monster of David and Chris Johnson will keep defenses guessing. Defensive backs Patrick Peterson and Tyron Mathieu will give opposing signal callers nightmares. Toss in Pro Bowler linebacker Chandler Jones, who Arizona acquired in the offseason from the Patriots, and this time is scary good. Watch out! 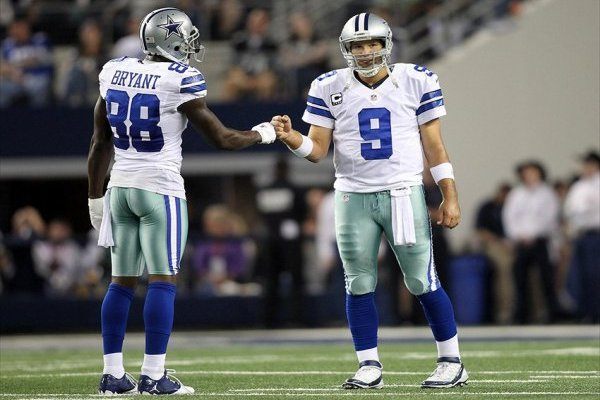 America's Team is my sleeper pick in the NFC. Of course, there's a big caveat here: quarterback Tony Romo needs to stay healthy. With Romo under center, the Cowboys are light years ahead of its four-win 2015 team. Romo, fourth overall draft pick Ezekiel Elliott at running back, and Dez Bryant at wide receiver are perhaps, the best offensive trio in all the NFL. The high-octane offense is enough to shock a few teams en route to the Super Bowl.