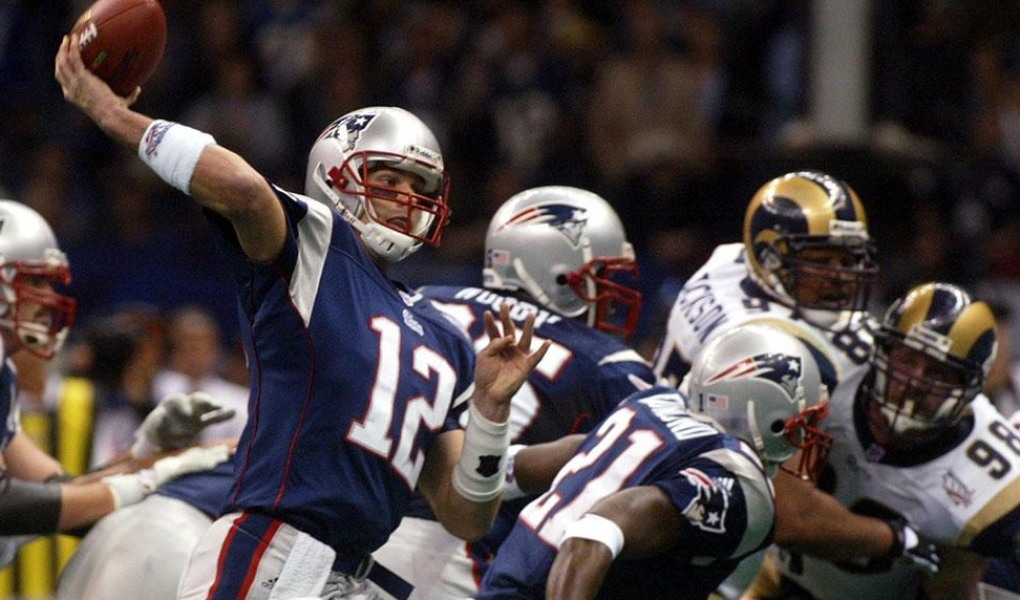 When is The Super Bowl?

The Los Angeles Rams will carry a 1-2 record into Super Bowl 53, but it will be their first appearance in the game as the Los Angeles Rams since a 31-19 loss to the Pittsburgh Steelers in Super Bowl 14. They won their only Super Bowl victory as the St. Louis Rams in Super Bowl 34, also losing to the Patriots as the St. Louis Rams in Super Bowl 36. The Patriots will be playing in their record 11th Super Bowl, and after starting out 0-2, things have gone much better in the Brady-Belichick era, where New England is 5-3.
This game will also mark the seventh Super Bowl rematch. Pittsburgh and Dallas have played three Super Bowls, while San Francisco-Cincinnati, and Washington-Miami each met twice. This will be the third rematch for New England and the second in as many Super Bowls, and rematches haven’t gone well for the Patriots. They went 0-2 against the New York Giants, and last season, fell 41-33 to the Philadelphia Eagles after beating the Eagles 24-21 in Super Bowl 39.

Thus, things have come full circle. Even though they are once again the Los Angeles Rams, it’s the same franchise that Brady faced in his initial Super Bowl game, and that was the last time the Rams franchise played in a Super Bowl game.The Super Bowl kickoff time is 6:30 p.m. EST. The game will be broadcast by CBS.

Where is the game?

The site of the Super Bowl is Atlanta’s brand-new Mercedes-Benz Stadium, which may bode well for the Rams. First of all, the Rams just won the NFC Championship Game in New Orleans at the Mercedes-Benz Superdome. On top of that, the only Super Bowl won by the Rams was their 23-16 victory over the Tennessee Titans in Super Bowl 34, played at the Georgia Dome in Atlanta.

It’s the third time that the Super Bowl location will be Atlanta and the NFC is unbeaten in Super Bowls played in the Georgia city. The Dallas Cowboys topped the Buffalo Bills 30-13 in Super Bowl 28, also played at the Georgia Dome.

It’s the 17th time the NFL Super Bowl will be played indoors. The NFC holds a 9-7 advantage in Super Bowls played in indoor stadiums. The Rams are 1-1 in indoor Super Bowls, while the Patriots are 3-3.

Maroon 5 is the main star of the Halftime Show

Since that first game, the Super Bowl halftime show has grown into an entertainment extravaganza, featuring some of the most famous acts in the world. Madonna, Beyonce, Justin Timberlake, the Who, Prince, Coldplay, the Rolling Stones, Katy Perry, Bruno Mars, Britney Spears, Diana Ross and Michael Jackson have all played a Super Bowl halftime show. The NFL estimated that 150 million people viewed Lady Gaga’s Super Bowl 51 halftime performance, which would make it the most-watched musical event in history.

Though all of their costs are covered, the NFL does not pay a fee to its halftime performers.