The best NFL bets for Week 16, with point spreads provided courtesy of Bovada.lv: 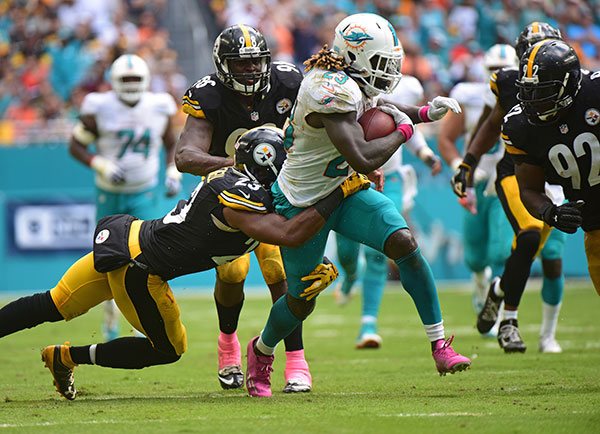 Have these two teams ever played a game that wasn't must-see TV? And this one comes with the added bonus that a Steelers victory will clinch the AFC North title for them. They've met in every scenario possible, including all three rounds of the AFC playoffs. Christmas isn't the only thing that's great about December. There's also the Steelers, who are 12-1-1 against the spread in their last 12 December games. Pittburgh quarterback Ben Roethlisberger has thrown for 300 yards in seven of his last nine home games. 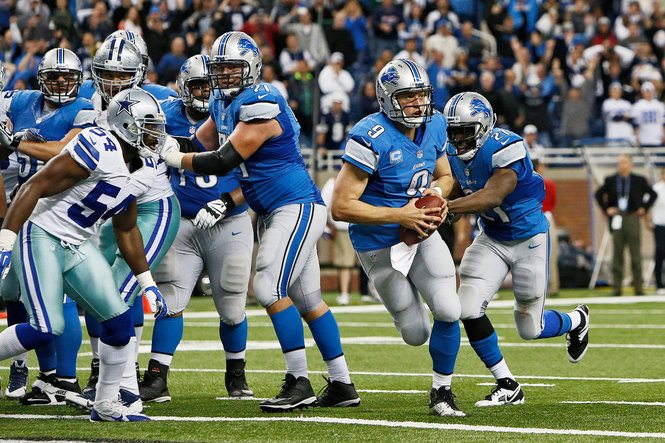 Are the Lions about to Lions away an NFC North crown that looked to be theirs for the taking not so long ago? That would appear to be the case. Last week's 17-6 loss at New York to the Giants was the first time all season that Detroit had lost to a team by more than seven points. NFL rookie of the year favorite and MVP candidate Ezekiel Elliott figures to make hay against a Detroit defense that surrenders an average of 4.2 yards per rush but then Elliott is used to having his way with teams from Michigan from his days at Ohio State.

Lions QB Matthew Stafford, another MVP candidate, figures to be able to keep Detroit in the game with his arm and he'll have to since, since Dallas has the best run defense in the NFL. The Lions are 3-1 ATS in their last four games against the Cowboys and the last eight Detroit games have gone under. 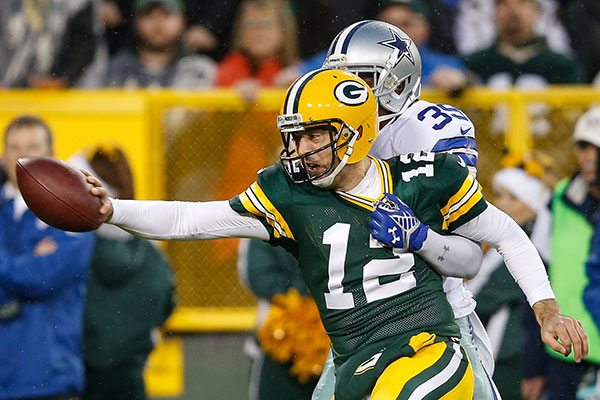 The Packers are finding their mojo at the right time of year, rolling on a five-game winning streak with an average margin of victory of 13.3 points. Green Bay is 11-3 straight up in its last 14 Saturday games. Green Bay is 5-2 ATS against Minnesota in the last seven meetings at Lambeau Field. The last four games in this series have gone under.

The Vikings beat the Packers in Week Two but that was a long time ago before they entered free fall and plummeted out of contention for the division title, going 2-7 straight up in their last nine. And it looks like they won't have running back Adrian Peterson (knee) for this one. The Vikings have gone under in seven of their last eight as an underdog. 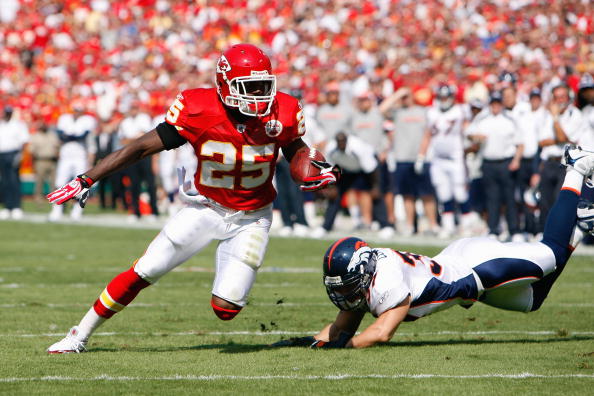 The AFC West title is Kansas City's for the first time since 2010. If they win, the Chiefs will put an end to Denver's five-year reign over the division. The Chiefs are 8-2 straight up in their last 10 and 4-2 ATS in their last six.