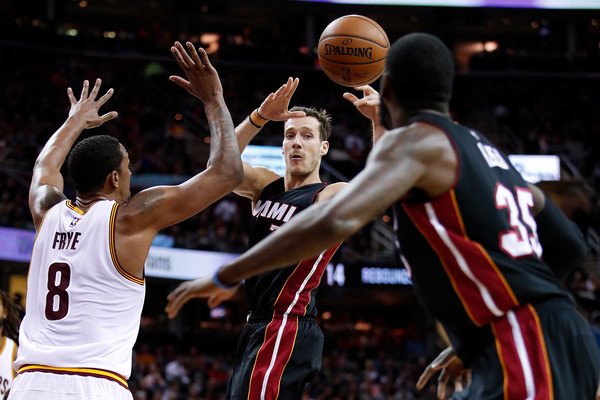 This team needs to be taken seriously.

A lot of people talk about the Heat's surge as if it's some unsustainable streak. But this "stretch" has spanned 23 games—more than 25 percent of the season. They are 19-4 during this team and have beaten legitimate playoff teams.

So no, this isn't a stretch. Or a streak. It's Miami's new normal. And the Charlotte Hornets, frankly, aren't together enough to derail the Heat's momentum.

The Indiana Pacers have been terrors at home pretty much all season. They're also working off a fairly incredible road stretch that saw them beat the Houston Rockets, almost win against the San Antonio Spurs and scrape together a last-second victory against the Atlanta Hawks.

In a vacuum, the Detroit Pistons haven't impressed us enough to pick them. The starting five remains a statistical mess. Ish Smith is still playing better than Reggie Jackson. Andre Drummond borders on unwatchable at times on offense.

Still, the Pistons have the third-best defense since Feb. 1, during which time they are 10-5. Their gritty play on the less glamorous end alone should be enough to stymie a Pacers attack that continues to epitomize the definition of mediocrity.

It's a lot easier to watch the Orlando Magic this side of the Serge Ibaka trade. Aaron Gordon is playing more power forward, his natural position, and the entire team is playing a bit more free on offense.

The Chicago Bulls, meanwhile, are coming off a bad loss to the Pistons on Monday. Dwyane Wade seems like a no-go for tonight, and Rajon Rondo may or may not be right there with him. The absence of consistency at point guard, with Cameron Payne, Jerian Grant, Michael Carter-Williams, Jimmy Butler and Rondo all getting reps as the lead ball-handler, is maddening, too.

Butler alone, however, should be enough to overtake a Magic squad that isn't very good—particularly when their most consistent big, Nikola Vucevic, is probably going to sit out with Achilles soreness. 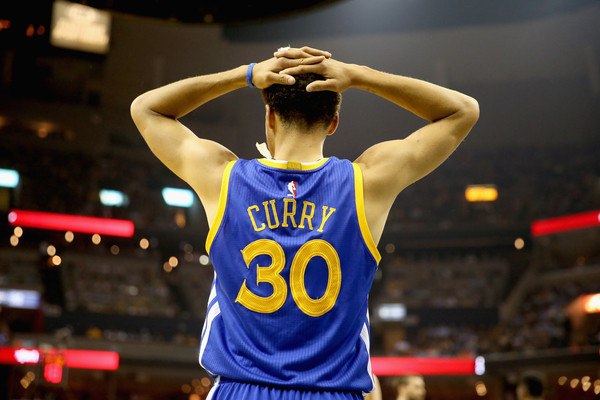 If you count the Washington Wizards game in which Kevin Durant was injured, the Warriors are 2-2 since he went down. All of those games, though, have come on the road, and Golden State is only just starting to find its groove.

Stephen Curry is hitting threes again. The pick-and-roll game between him and Draymond Green is strong. The Warriors are pulling away in fourth quarters, using explosive two-to-three-minute bursts as their buffer.

At full strength, the Boston Celtics are a worthy adversary. But they have lost their last few games, and it doesn't seem like Al Horford is going to play. Defending without him is going to be hell on earth, even when the Warriors run small.

Plus, this is the first game Stephen Curry will play in front of the Oracle Arena crowd since Kevin Durant's injury. We should expect big, 2015-16-esque things from him. 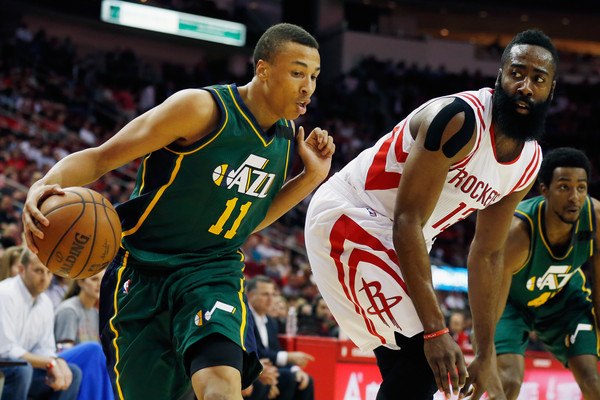 The Utah Jazz are a lighter version of the Spurs, and that makes them fodder for the Houston Rockets.

Here's what this comes down to: The Rockets shoot almost 15 more three-pointers and make almost six more than the Jazz per game. Utah's defense is sensational, but it doesn't have the personnel to combat this deep-ball efficiency amid such volume.