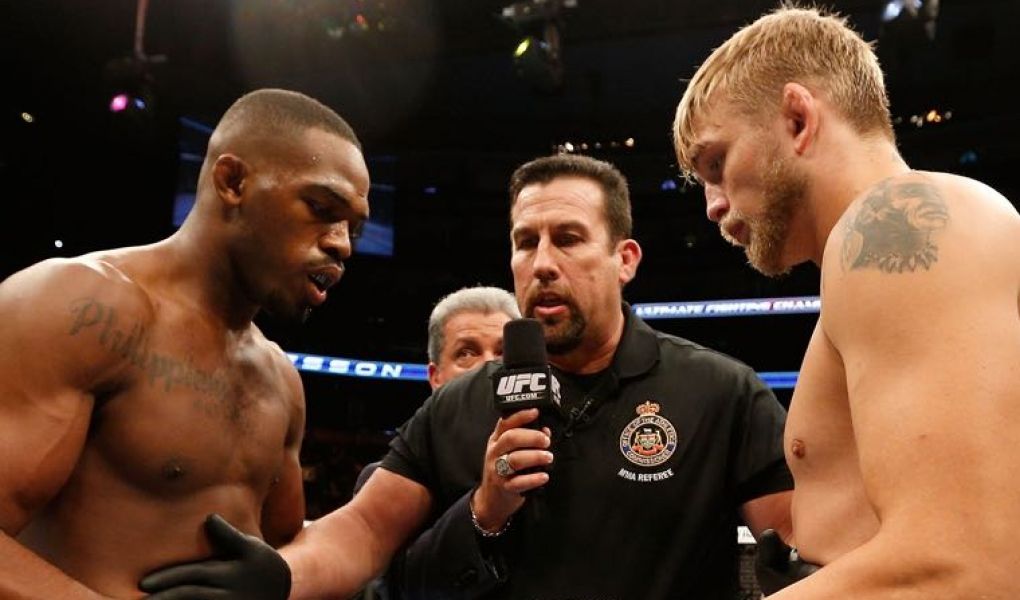 Only two fighters in UFC history have simultaneously held world titles in two weight classes, but if UFC women's featherweight champ Amanda Nunes is successful in defeating Cris Cyborg for the UFC bantamweight crown, she would join Conor McGregor and Daniel Cormier in this select company. Nunes would also be the sixth fighter to win titles in different divisions. It will also be only the fourth time in UFC history that reigning world champs from different weight classes have fought.

Let's look at all the bouts slated for UFC 232, based on the odds on offer from Bovada.

Considered by many to be the finest pound-for-pound fighter in the UFC, in reality the only person who has ever beat down Jones (22-1) is himself. His lone defeat was a controversial disqualification. He toppled Cormier to claim the world light-heavyweight crown last year, only to have the decision declared a no contest when he failed his drug test.

While his troubles often take the spotlight away from his talent, there can be no denying the brilliance of Jones in the octagon. Including his loss to Jones, Gustafsson is 3-3 in his last six bouts, and 0-2 in title fights. Jones will prove too much for the Swede to handle again.

This one is already being billed as the greatest women's bout in the entire duration of the UFC promotion. These are two punishing fighters in the prime of their careers who are both sharp and on top of their games. It has all the makings of a classic.

For Nunes (16-4) to retain her title, she needs to be aggressive early. Cyborg (20-1) has never faced someone with this kind of punching power and Nunes is the superior grappler. But as the bout extends into the later rounds, look for Cyborg to take advantage of her height and reach advantage to gain the edge over Nunes in both strength and cardio. It will be close, but Cyborg will win the decision by a razor-thin margin.

Check below all the available UFC odds.

See below the top sportsbooks where you can wager online and choose the best one for you and check out our page on the best UFC betting sites.