Now the regular season has come to a close in Europe and we know what teams will be making the trip to the European championships in France this summer. Please read below to look at five of the favorites going in to the tournament and find out whether they're rightly named as one of the favorites. Odds to win Euro 2016 are brought to you by Bovada. 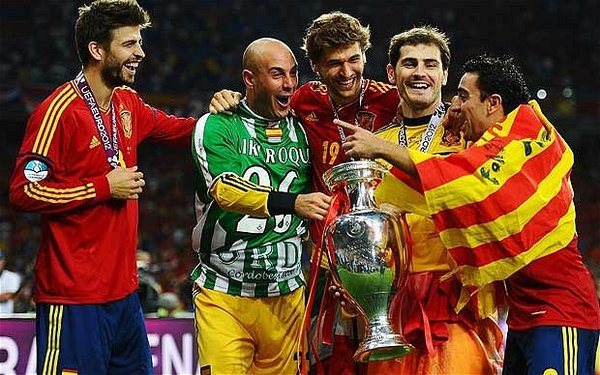 Lets start with the holders Spain who remarkably failed to make it out of the group stages in World Cup 2014. It is worth saying that this was somewhat of a freak incident. Between 2008 and 2012 Spain won three consecutive major titles including two European championships and a World Cup.

They are not the side they once were though with players like Xavi and Alonso, who were pivotal to their success, are both unlikely to feature with Iniesta is certainly coming to the end of his fantastic international career. The team enjoyed some incredible chemistry and camaraderie with it being comprised almost totally of Barcelona and Real Madrid players.

Spain's biggest improvement since the World Cup will be David De Gea in goal. He will replace legend Iker Cassiles and is a vast improvement, who despite being in goal can be a match winner. He has shown us this time and time again at Manchester United.

Prediction: Deep run, but we don't think they have what it takes to go all the way. 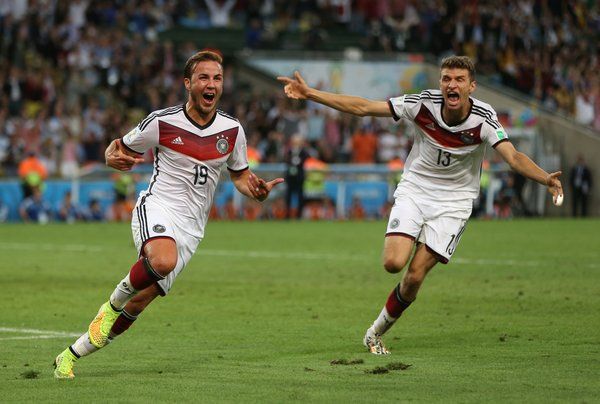 This tournament will show us the strength and depth of the reigning World Cup champions.  Since the 2014 World Cup, we have seen players like Per Mertesaker, Miroslav Klose and Phillip Lahm retire from international football. However, their lineup still boasts names like Mezut Ozil, Marco Reus and Thomas Muller.

Germany has depth and plays at a consistently high level. They just know how to get things done and will come out this summer well drilled and ready to go. Hummels and Boateng at the back make them very hard to score against and they have a ridiculously dangerous attack that can score goals at will, as we witnessed at World Cup 2014. 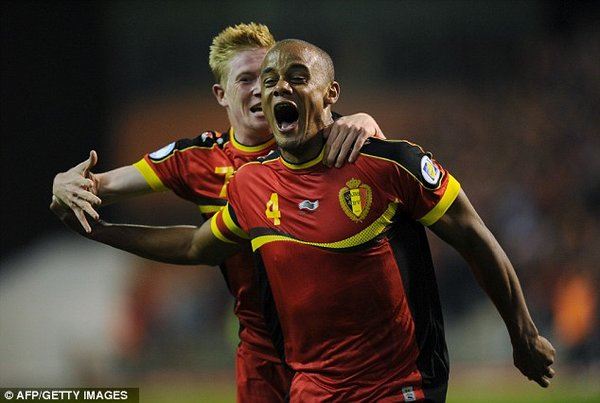 Belgium have been tipped as the dark horses for a number of years now. They currently sit second in FIFA rankings, which are pretty clearly flawed, but they're up there nonetheless. They are still a way off from being one of Europe's elite.

They have an awesome squad on paper with standout players like Vincent Kompany and Kevin De Bruyne who would slot into any squad. But their fitness has come into question. Kompany definitely won't be fit for Euro 2016. Eden Hazard is another huge name, but had a truly awful season at Chelsea.

Prediction: Belgium are a smart team and their time will likely come, but not this year. 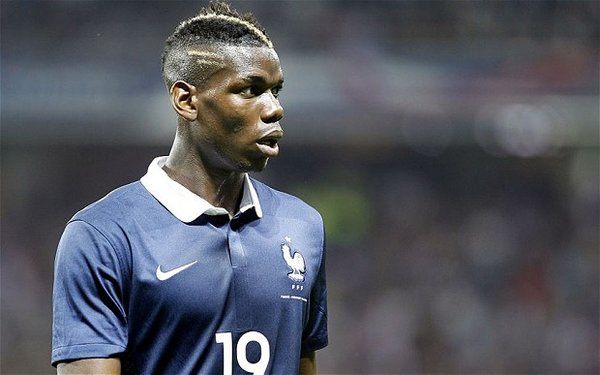 France have a strange relationship with international football, but some of their best success has come when hosting major tournaments. They won the World Cup on home soil in 1998 and the Euro's as host nation way back in 1960.

The major blow for France this Summer will be that Real Madrid striker Karim Benzema will not play due to recent controversy in the media. However, France are no longer reliant on a few key players as they have an amazing squad and could potentially field two competitive starting 11's this summer.

Sensational young players like Griezmann and Payet will likely be providing the goals while powerhouses like Pogba, Matudi and Kante will boss the midfield. The center of the park is where games are often won and lost. I really can't see anyone matching France in the middle of the park.

Any vulnerabilities France have are probably at the back. But they will still field an experienced defensive line who are playing in front of one of the world's best goalkeeper, Hugo Lloris.

Prediction: France will at at least qualify for the semifinals, but may even win Euro 2016 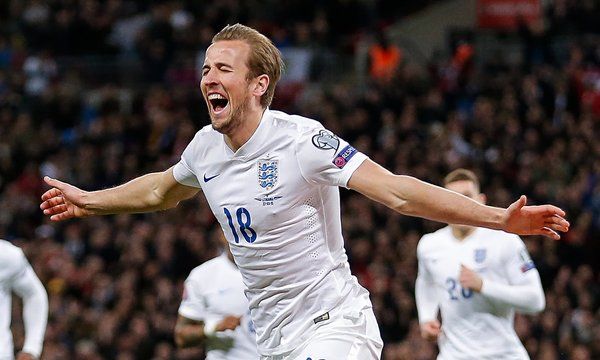 This is probably the most exciting England team in a very long time. Finally a young, fresh and hungry, England should be poised for a run at a major championship. In-form players like Vardy and Kane should feature alongside stars in the making like Ross Barkley and Deli Alli.

As many as five players from Spurs could be in the starting lineup come summer and this is great for team chemistry. We could see these players linking up just like they do week in week out.

Lack of experience is the main concern for England, but they could have the most potent attack in the competition. This might not be England's year, but one thing is for sure - the future is bright for the Three Lions.

Prediciotn: A little too early for this team to win a major tournament, but major honors may not be too far away. Semifinal Losers