The Toronto Raptors make no bones about it. First overall in the NBA's Eastern Conference is their objective. The only team currently standing in their way, the Boston Celtics come to the Air Canada Centre for their first time season, the perfect launch to a four-game NBA parlay wager on Tuesday. Old rivals the Philadelphia 76ers and Washington Wizards will clash as both look to solidify their playoff futures in the East.

The Milwaukee Bucks will seek to continue to roll under new coach Joe Prunty as they face the New York Knicks in Manhattan, and out west, the defending NBA champion Golden State Warriors and Oklahoma City Thunder renew acquintances.

Let's look at who you should play in this parlay, based on odds established by Bovada.

The Raptors are an NBA-best 21-4 at home but earlier this season in Boston, without injured guard Kyrie Irving the Celtics edged the Raptors 95-94 when DeMar DeRozan missed a 15-foot jumper at the buzzer. Irving (quad) and Marcus Morris (hip) are uncertain for this game. Marcus Smart (hand) and Shane Larkin (knee) are out for the Celtics. Boston owns the best defensive rating in the league, allowing 99.9 points per 100 possessions. 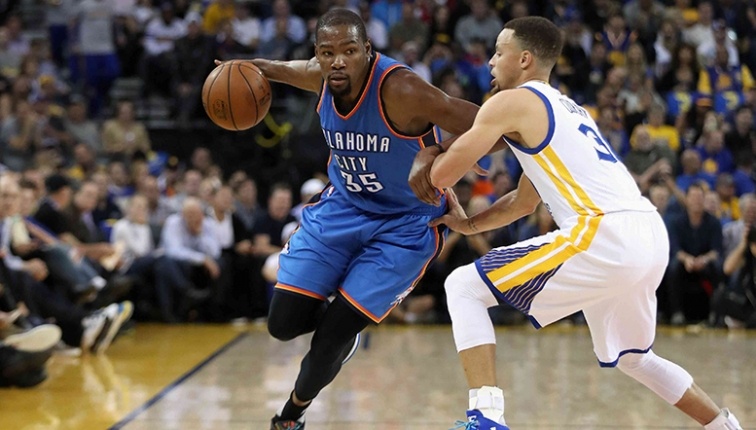 The struggling Thunder have lost four in a row since their eight-game winning streak came to an end. They've surrendered at least 102 points in nine straight games. The Warriors have scored an NBA-best 115.6 points per game and lead the league with 30.3 assists per game. The Thunder grab an NBA-leading 9.3 steals per game. But Oklahoma City (71 percent) is second-last in the league in free-throw percentage. Since adding former Thunder guard Kevin Durant, Golden State is 4-1 against Oklahoma City.

Perhaps U.S. President Donald Trump needs to consult with the Wizards because they are doing just fine without their Wall. Washington has won five straight since guard John Wall underwent a knee procedure Jan. 31. He is expected to be sidelined six to eight weeks. The inconsistent 76ers have lost four of their last five, but on the flip side, they've won four straight at home and are about to begin a five-game homestand. The Sixers lead the NBA in rebounds per game (46.8). 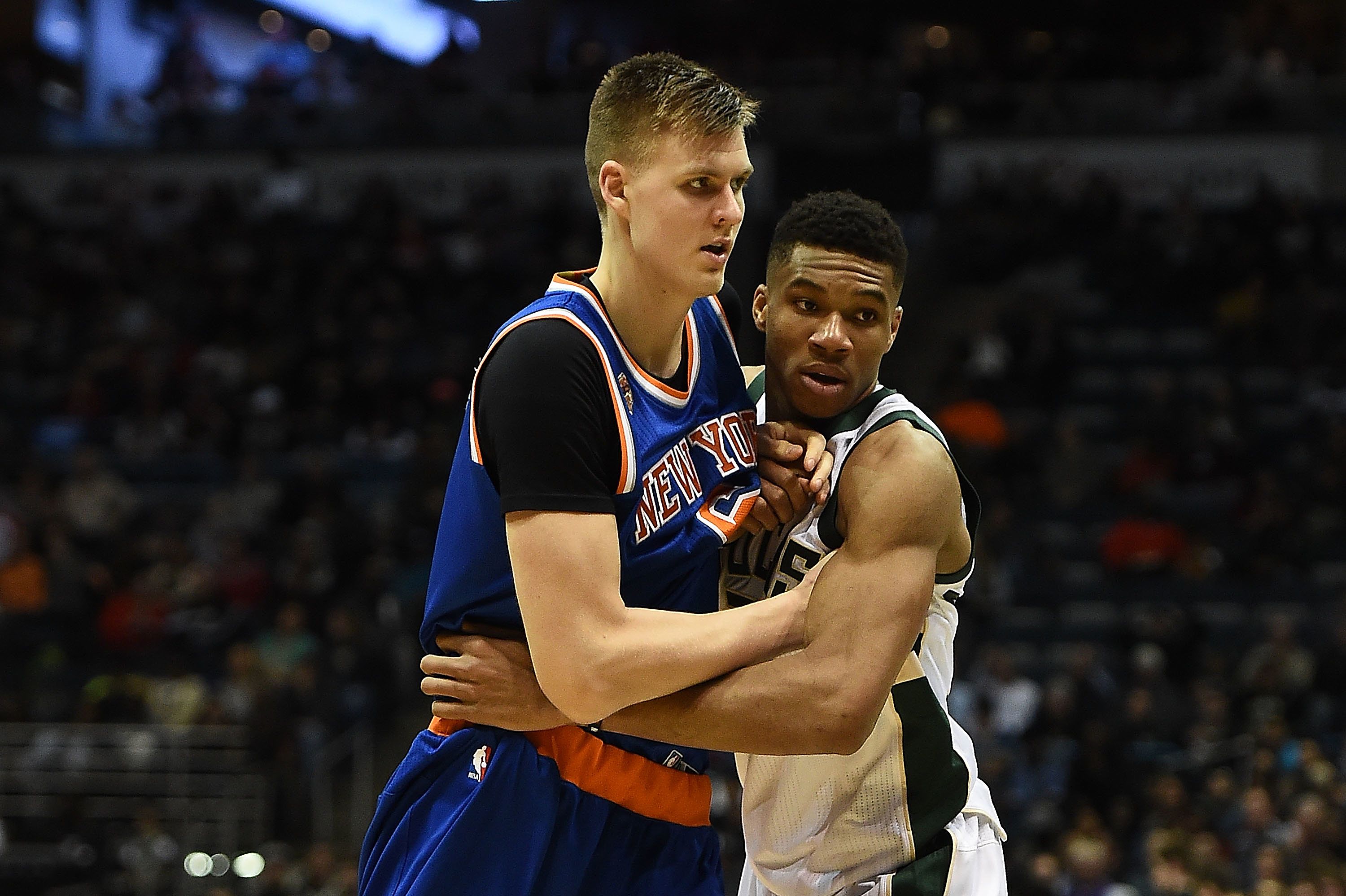 A rematch of Friday's game in Milwaukee won 92-90 by the Bucks. The Knicks have lost three in a row and six of eight and are 1-5 at Madison Square Garden since Christmas. The Knicks have failed to hit the 100-point barrier in three straight games. The Bucks are 6-1 since Prunty replaced Jason Kidd as coach, opening a four-game road trip with a 109-94 win over the Nets at Brooklyn. In two games back since missing a year with a torn ACL, Bucks power forward Jabari Parker has netted 26 points in just over 32 minutes on the floor.

Take These Trends To The Hoop

The streaky 76s have put together four winning streaks of at least three games and endured four losing skids of at least three games . . . The Celtics have lost four straight at Toronto and haven't won there since April 4, 2015 . . . Knicks guard Tim Hardaway was a season-worst 1-for-14 on Friday at Milwaukee, including 0-for-9 from three-point range . . . Golden State not only scores better than any team, the Warriors are second-best in the NBA with 35.7 defensive rebounds per game.