Minnesota Has A Houston Problem

The last time the Minnesota Timberwolves had their way with the Houston Rockets, Kevin Love was their star player. That was back during the 2011-12 NBA season, when Minnesota took three out four from the Rockets. Ever since then, when it comes to the Rockets, the Timberwolves see a red glare. They've lost three in a row to Houston, 11 of the last 12 meetings and 15 out of 17 games.

The Toronto Raptors used to encounter similar difficulties with the Miami Heat. Miami won 16 in a row from Toronto from 2010-14, but since then, the Raptors are 8-3 versus the Heat. We like both of these games, along with Cleveland's visit to Oklahoma City, as part of the three-game NBA parlay, based on odds provided by Bovada. 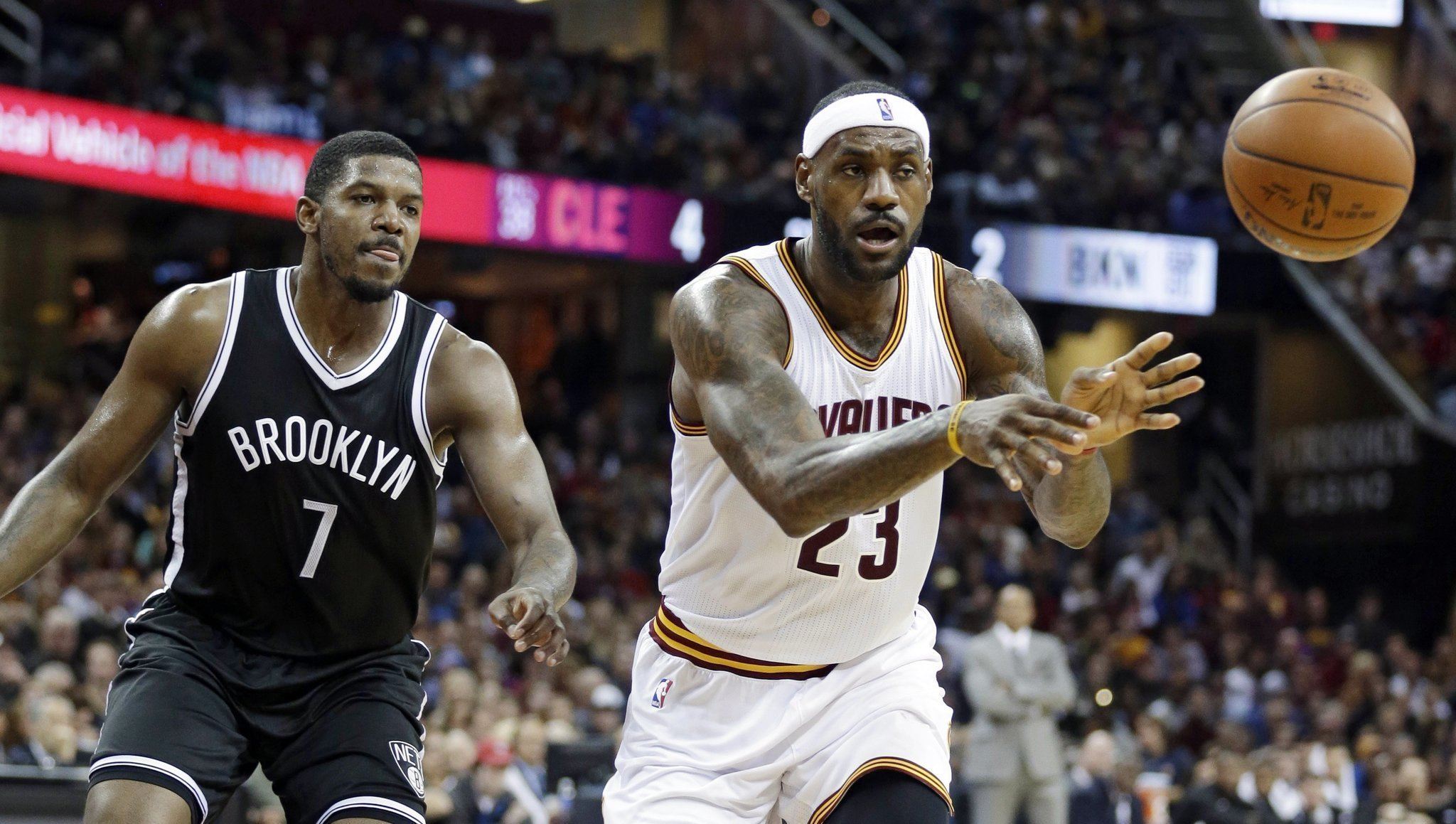 Since ransacking their roster at the NBA trade deadline, the Cavs look to be a different club. They've won three in a row and are 2-0 on their current road trip, coming to Oklahoma City off an impressive 121-99 win at Boston. Cleveland has allowed 103 points on average since the deals, after coughing up more than 125 points per game in their previous three contests. Oklahoma City posted a stunning 125-105 win at Golden State, but then lost to the lowly Lakers. They've dropped two of their last three at home.

The Rockets have won eight in a row and NBA scoring leader James Harden (31.3 PPG) was named NBA player of the week the past two weeks. Last week, Harden averaged 33.0 points, 6.8 assists, 5.3 rebounds and 1.25 steals while also hitting 18 three-pointers and shooting 39.1 percent. But Harden scored just 10 points when Houston beat Minneosota 116-98 on Jan. 18. Eric Gordon came off the bench to put up 30 in that game. 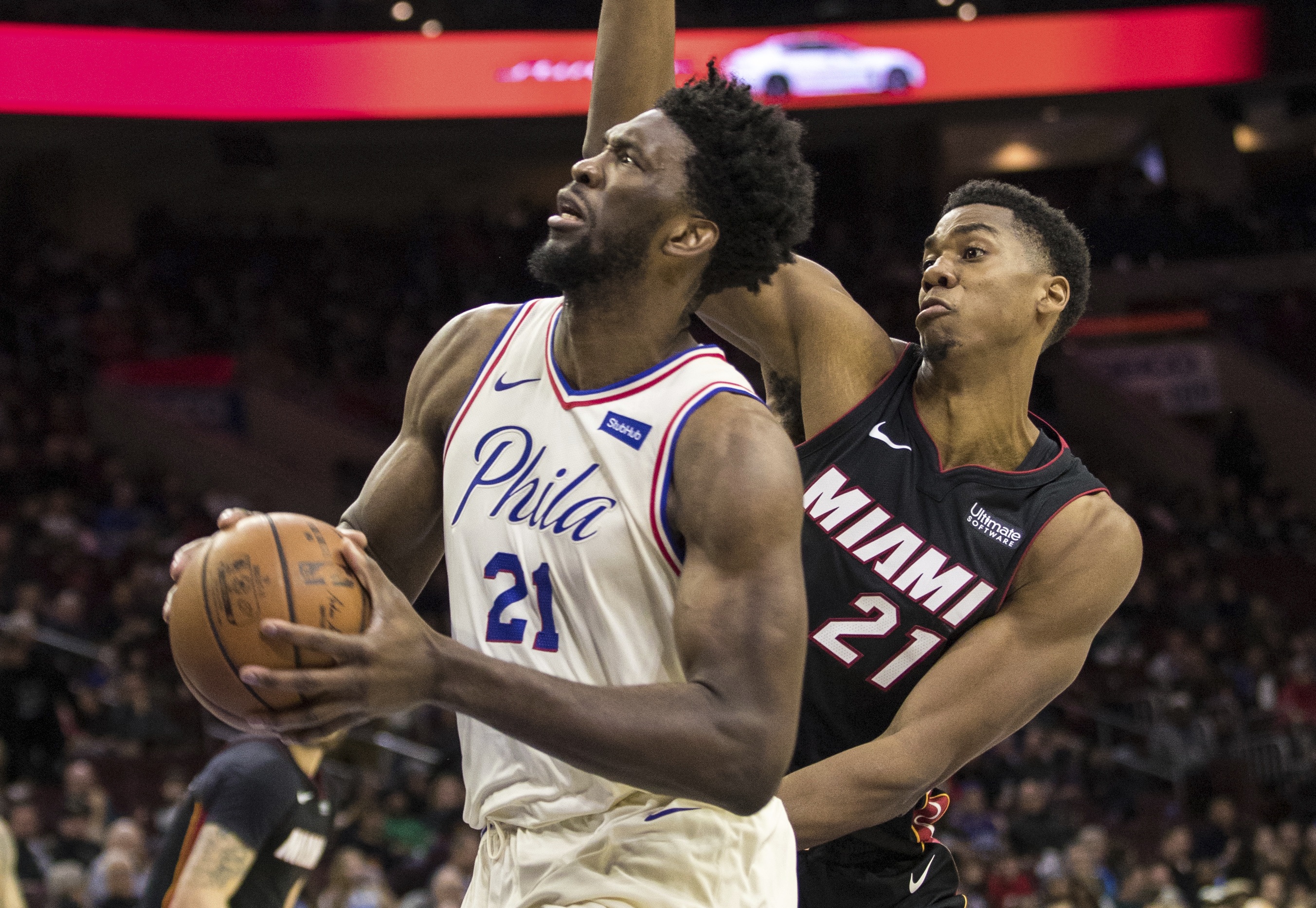 The Raptors have won five in a row and will be looking to match their season-high win streak of six, which they've achieved twice. During their current streak the Raptors are averaging 15.2 three-point field goals per game, second only to Houston’s 15.8. Toronto has averaged 27.4 assists, third behind Golden State and Washington. Miami has lost three straight and four of five on the road. Miami center Kelly Olynyk (shoulder strain) did not make the trip to Toronto.

Take These Tidbits To The Hoop