NHL Picks Parlay: Wings Continue To Get Struck By Lightning

Defying The Laws Of Mother Nature 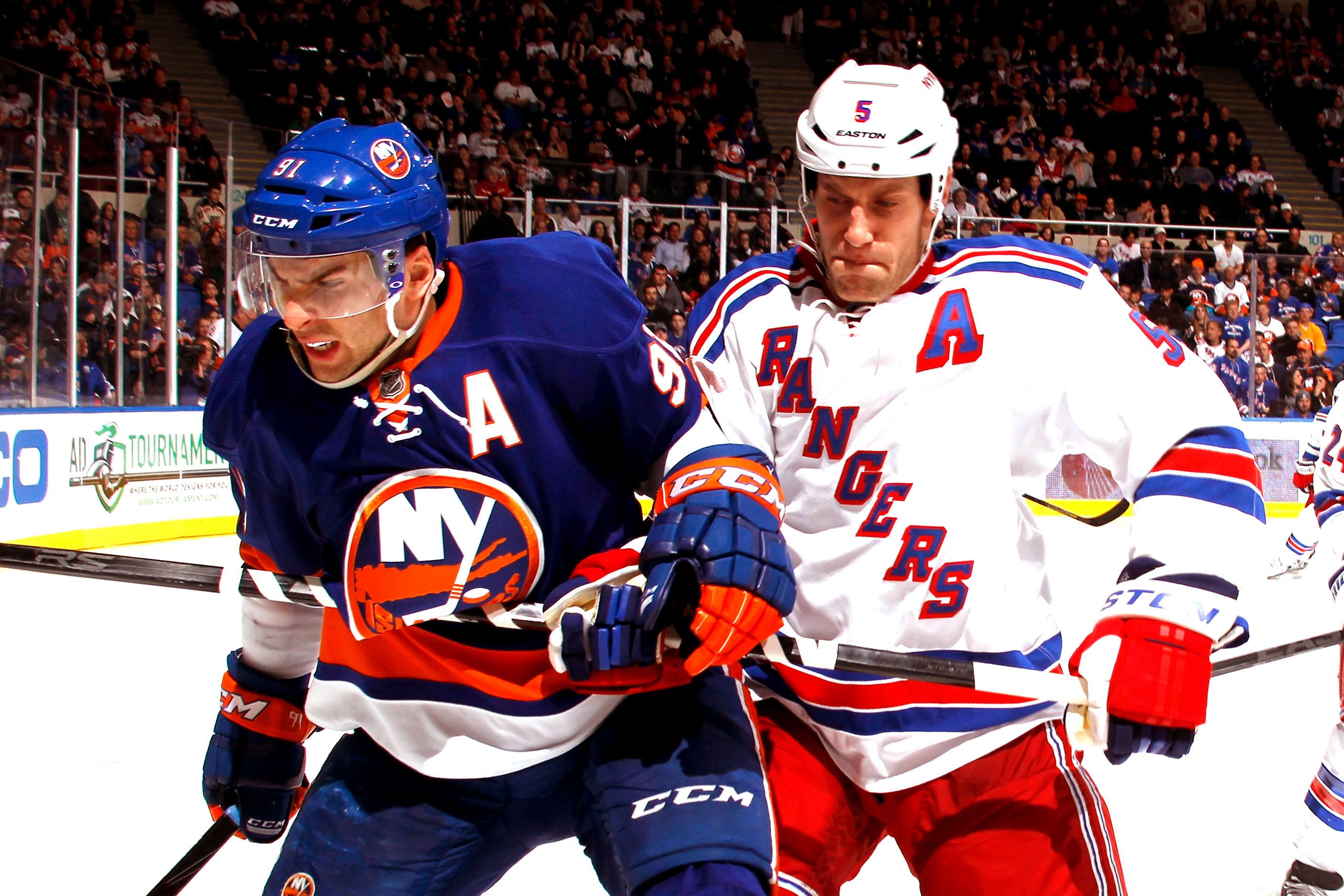 There's nothing like a rivalry to get the blood boiling, and there's a couple of intense battles on tap for Thursday's card of NHL games. On the surface, you might not peg the Detroit Red Wings and Tampa Bay Lightning as rivals, but back-to-back Stanley Cup series in 2015 and 2016 created the necessary hatred. Lately, the Wings are defying that age-old theory that lightning only strikes the same place once. The Bolts have beaten the Wings 10 in a row.

The New York Rangers-New York Islanders rivalry really launched in 1975, when the Isles defeated the Rangers in their first-ever playoff series, and it's only ramped up with the Isles relocating to the crosstown Barclays Center in Brooklyn. With both teams fighting for their playoff lives, this game takes on even more significance.

Each of these games look ripe as part of a three-team NHL parlay on Thursday, that also includes two surprise teams in the New Jersey Devils facing the Carolina Hurricanes. All lines provided by Bovada.

Any way you look at it, the taste is bitter for the Detroit Red Wings when the opponent is the Tampa Bay Lightning. Overall, the Wings have lost 10 straight to the Bolts, including an 0-3 slate this season. In Tampa Bay, Detroit has also lost 10 in a row, last tasting victory there in a regular-season game via a 6-2 verdict on Feb. 17, 2011. NHL scoring leader Nikita Kucherov has feasted on the Wings, with 4-1-5 totals in the three games this season. Steven Stamkos (1-3-4), and Yanni Gourde (2-2-4) are other significant contributors.

It's been all Islanders in this matchup of late. The Isles have won five straight from the Rangers, including a 2-0 slate this season, and they've won nine of the last 10 from the Broadway Blueshirts. Both games so far this season were at Madison Square Garden. The Rangers have dropped four straight away games to the Isles since a 2-1 victory on March 10, 2015. Rangers F Rick Nash has scored eight goals since Jan. 18, tied for third in the NHL.

The Devils (64 points) and the Hurricanes (63) hold down the two Eastern Conference wildcard positions, so there's no need to hype the importance of this game. The Hurricanes have won three in a row and claimed points in four straight (3-0-1), and they've also won three straight on the road. New Jersey has lost two straight at home and are 1-4 in the last five overall. Devils F Taylor Hall has points in 15 straight games, with 11-12-23 totals over that span.