Dallas Cowboys In Freefall Before Week 13

A year ago, the Dallas Cowboys entered the NFC playoffs owning home-field advantage, but there's been no advantage at home for the Cowboys of late.

They were whipped 28-6 by the Los Angeles Chargers on Thanksgiving at AT&T Stadium. The week before, the NFC East-leading Philadelphia Eagles came to town and hammered Dallas into the ground by a 37-9 count. It's easy to pin all this on the suspension of star running back Ezekiel Elliott, but the reality is the Cowboys are 1-4 in their last five home games.

That's music to the ears of the Washington Redskins, who will be looking to avenge a 33-19 home-field loss to the Cowboys earlier this season. But there's much more than pride on the line in this contest. With both teams sitting at 5-6 on the season, each finds their playoff hopes on life support.

While it's unlikely either will get over that hump - they'd both likely need to run the table and would still require help - the truth of the matter is the loser of this game will find the plug pulled on their season. Let's break down this battle of traditional rivals, based on odds provided by Bovada.lv. 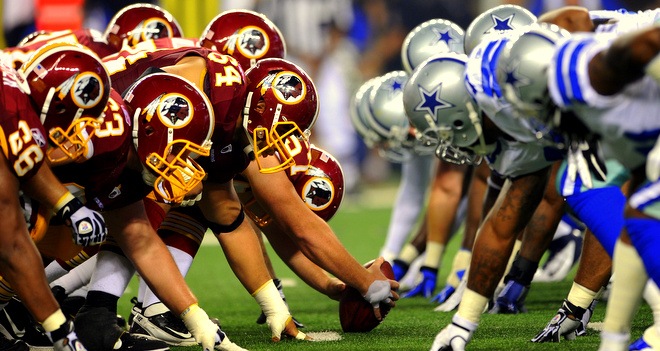 Over the years, NFL fans have witnessed many historic, meaningful showdowns between the Dallas Cowboys and Washington Redskins, including a pair of clashes in the NFC Championship Game. While this one might not measure up to that level of greatness, the truth is that the winner will know they put an arrow through the heart of the other's fading playoff dreams.

Considering the amount of points the Cowboys have surrendered in the past three games, the last thing they need to hear is that Washington's offense is really starting to click. Samaje Perine has gone over 100 yards rushing in each of the past two games, the first running back to do the for the Redskins since current Cowboy Alfred Morris back in 2013.

Wide receiver Jamison Crowder, who'd been bothered by groin issues, went for a season-high 143 yards last week against the Giants and has caught 27 passes for 412 yards the past four weeks. He caught nine balls for 123 yards the last time the Redskins and Cowboys met. Washington quarterback Kirk Cousins has gone over 220 yards passing in nine straight games and threw for five TDs against one interception in his last two games, although the interception was a pick six. 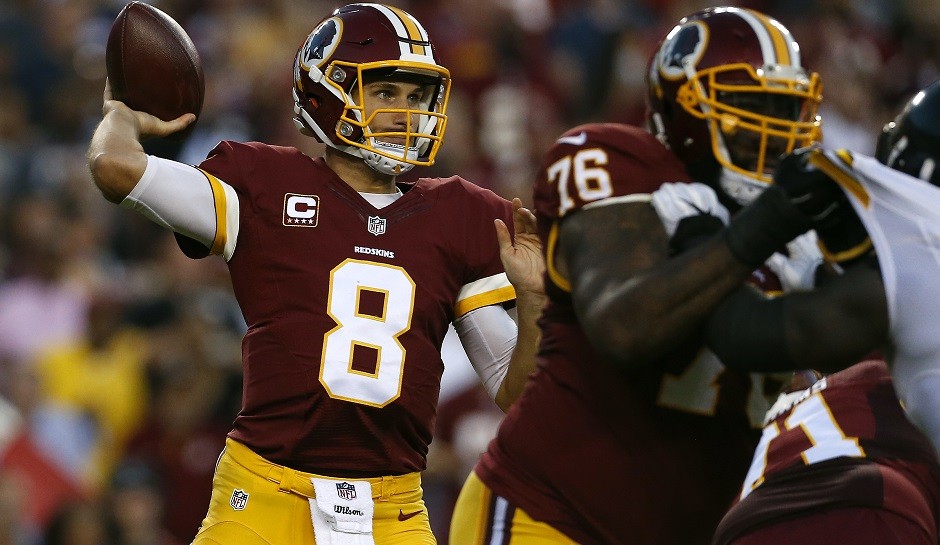 Minus Elliott, more of the Dallas offense has been placed on the shoulders of QB Dak Prescott, and the outcome is not favorable. His completion percentage has risen to 65.9% the last three weeks, higher than his season average of 63.7 but it's about the only uptick you will find in the equation. Prescott has been picked off five times the last three games after throwing just four picks the first seven games. He has no TD passes and hasn't got to 200 yards passing in any of the three games.

The Dallas offense has been held to single digits on the scoreboard in all three games minus Elliott and the Cowboys have generated only one offensive play of 20-plus yards in each of the past two games. Wide receiver Dez Bryant is averaging a career-low 10.9 yards per catch and has yet to record a 100-yard receiving game this season.

On defense, the Cowboys have allowed an average of 143 yards on the ground over the past three games. And they again figure to be without all-pro linebacker Sean Lee (hamstring), although it is worth noting that the Giants sacked Cousins six times last week.