Tarasenko Feasts on The Predators

Will Vlad Impale the Preds Again?

The Nashville Predators come home all even with the St. Louis Blues, while the Oilers get back to Edmonton holding the Anaheim Ducks in a deep hole. Game 3 will be pivotal in both sets and we break it down, utilizing odds provided by BetOnline.ag: 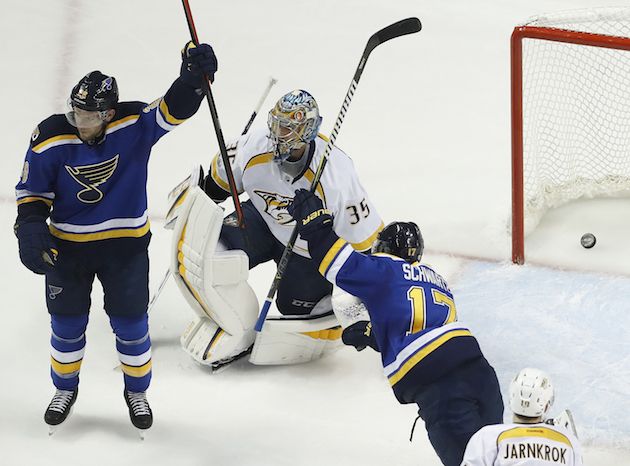 The Predators finally lost a game, Vladimir Tarasenko finally lit some red lamps, and suddenly, this series has taken on a whole different direction. Tarasenko, the most talented player on the ice, took control of Game 2 and was a difference maker, scoring twice in the Blues' 3-2 win.

The Blues' leading scorer this season and the author of a combined 79 goals the past two regular seasons, Tarasenko had netted just once through the first six playoff games, and he either needed to break out or soon the Blues would be broken.

An ignited Tarasenko is a definite concern for the Predators. He's scored 22 points in his career against Nashville, the most he's garnered against any NHL club. His two goals in Game 2 made Tarasenko's 22 for his playoff career, trailing only Brett Hull (67) and Bernie Federko (35) in Blues franchise history. At Bridgestone Arena, the Preds will have advantage of the last change and will get the personnel on the ice that they desire to defend against Tarasenko.

When a best-of-seven series is deadlocked at 1-1, the Game 3 winner goes on to win the series 67.3 percent of the time. Nashville pushed hard in the third period, pounding 15 of their 24 shots on goal, while the Blues posted 12 of their 24 blocked shots in the final frame.

Through two games, these two teams have gone over once and had one push. Is it time for an under wager? You bet it is. With so much on the line in Game 3, expect a tight-checking affair, so play the under at -105. 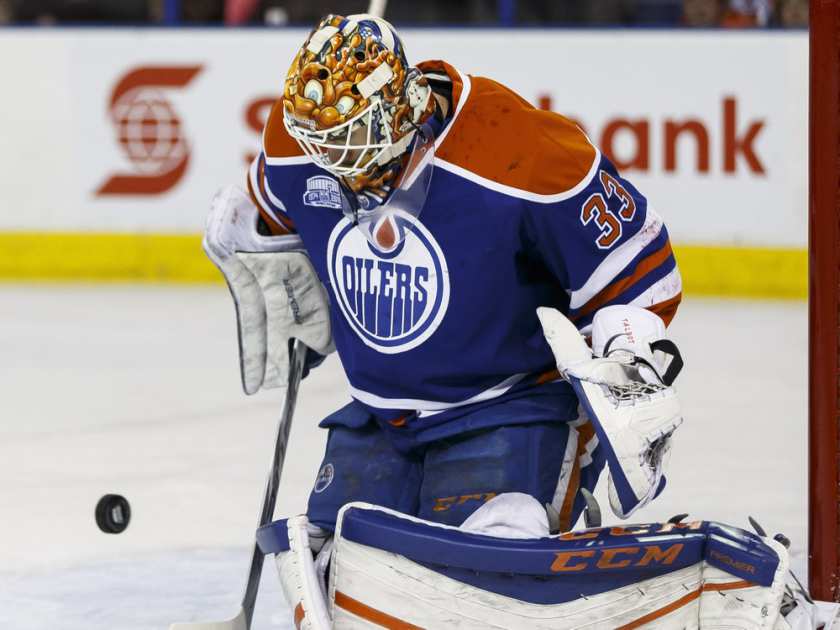 The Oilers are two wins away from their first Western Conference final appearance since 2006 and they can thank goalie Cam Talbot for that. He stopped 39 shots in their 2-1 Game 2 victory, as the Ducks outshot Edmonton 40-23 and dominated zone time.

The Oilers took a 2-0 series lead on the road for the fifth time in franchise playoff history, and Edmonton has gone on to win each of those series. It's the first time the Ducks have lost back-to-back games in regulation since the first two games of the regular season.

If you believe in analytics, then Anaheim's time should come. The Ducks are fourth-best in the playoffs with a Corsi of 53.30, while Edmonton is 12th at 48.44. Anaheim are also way ahead in five-on-five zone starts, fifth overall at 52.97, compared to the 12th-placed Oilers at 46.60. Already without defenseman Sami Vatanen, the Ducks lost Kevin Bieksa (lower body injury) for Game 2 and had to insert Korbinian Holzer.