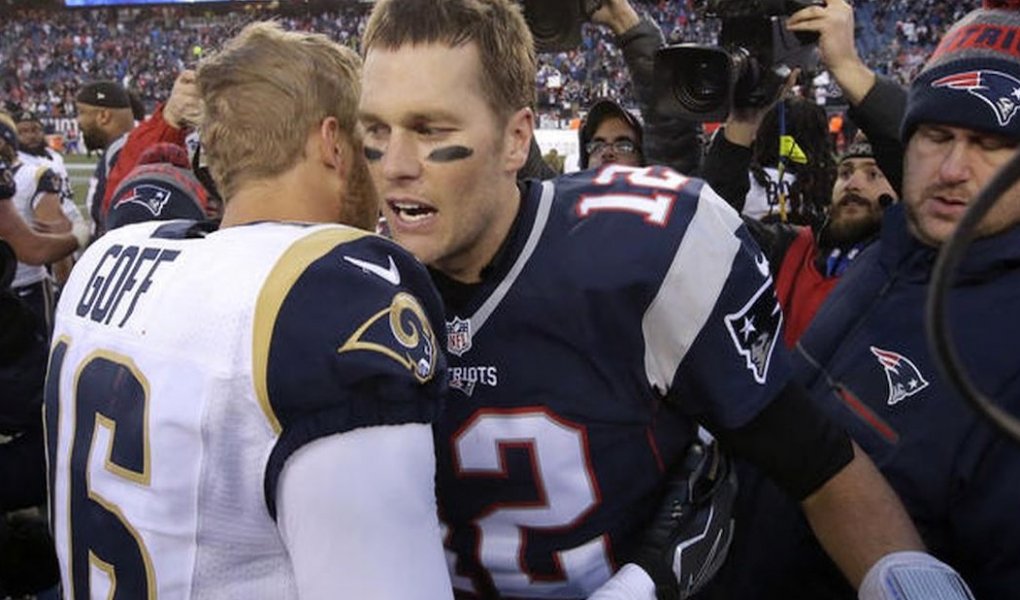 For many, prop betting is nothing new. The NFL has long been a hot bed for it, particularly around the Super Bowl. But this season’s list of prop bets is more extensive and creative than ever. Here’s just a taste of what you can expect.

Please note that all Super Bowl Prop Bet Odds come courtesy of Bovada and are accurate as of Thursday, January 24.

The Super Bowl coin toss is a favorite among prop bettors. There’s no real skill involved. This is a bet of chance. But people love attaching stakes to the beginning of the game.

For what it’s worth, four of the past Super Bowl coin tosses have come up tails. That said, the one that came up heads happened last year. Just some food for thought.

Gladys Knight has the mic for this year’s National Anthem at the Super Bowl. These odds seem right in line with what we should expect.

Singers typically take around two minutes to get through the whole thing. Considered the “empress of soul,” Knight doesn’t figure to speed through it. We like the under here.

Yes, you can bet on this. And no, it doesn’t make sense to take the long-shot odds.

No one from the Patriots is kneeling. Owner Robert Kraft, a friend of president Donald Trump, will make sure of it. The Rams could potentially have someone do it, but last year, the NFL promised to start donating to social justice charities if players stopped their peaceful protests.

The chances of someone kneeling feel slim.

No Player
will kneel during the National Anthem Odds
-700

Expensify deals with expense reports, which are popular during tax season. But TurboTax, in our opinion, has been more aggressive with its advertising overall.

But here’s something to keep in mind: Doritos tends to focus on quality over quantity during the Super Bowl. They strive to drop a fire commercial at the right time, without overplaying it during that game. There’s a chance that Pringles could pull off the upset.

We’re just not betting on it.

Typically, though, it’s safer to bet on the lower end—unless you’re banking on Maroon 5 bringing out a surprise performer to co-headline with them.

Speaking of Maroon 5 bringing out a co-headliner, this year’s buzz has pegged Christina Aguilera as the top candidate. We’re not buying it.

If you can find odds that give you +450 on yes or anything around there, we dig it. Otherwise, forget about it.

We will finish with a note about actual football! Here are the Current Super Bowl Odds for the 10 players most likely to win MVP:

Remember: Las Vegas Super Bowl Odds are constantly changing, so you will want to keep track of these lines heading into the big game on February 3.

Quarterbacks are always safe bets. Of the past nine Super Bowl MVPs, seven of them played under center. You improve your odds by zeroing in on Tom Brady or Jared Goff.

If you’re looking for a sneaky-good underdog, we suggest Julian Edelman, who is Brady’s favorite target and New England’s most consistent player.

For anyone who has yet to make their actual game pick, here are the most current NFL Super Bowl Odds:

Check out the top online sportsbooks below so that you can find one that’s right for you and get to making your Super Bowl Prop Bets: