Playing a more up-tempo game, Boston have scored six goals three times in 12 games under coach Bruce Cassidy after doing it only once in 55 games under Claude Julien.

Flyers forwards Wayne Simmonds and Brayden Schenn share the NHL lead in power play goals with 14 apiece. Simmonds has scored 73 power play goals since 2011, second only to Washington's Alex Ovechkin over that span. The Flyers are 3-1-1 in their last five games. 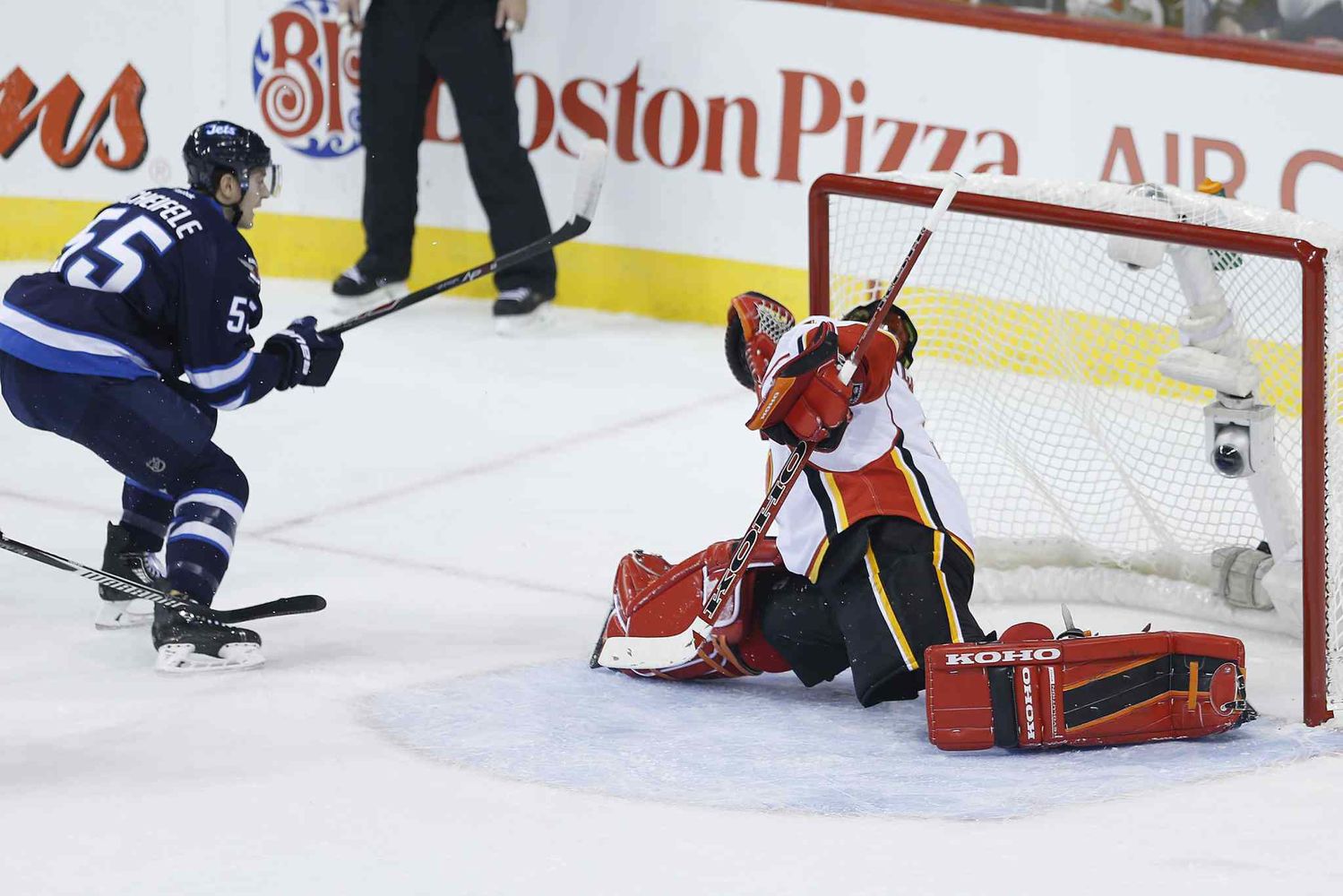 Bringing an end to Montreal's six-game winning streak via a resounding 5-0 shutout verdict on Thursday, the Flames are officially the NHL's hottest team, winners of eight in a row. It was the seventh consecutive game that Calgary had allowed two or fewer goals. Flames forward Sean Monahan has posted 3-7-10 totals during their winning streak.

Wrapping up a six-game homestand, the Jets have lost the last two games and are now 2-3. Winnipeg is 5-7-2 in its last 14 games. Jets rookie Patrik Laine leads all NHL forwards in five-on-five shooting percentage at 13.3 per cent. 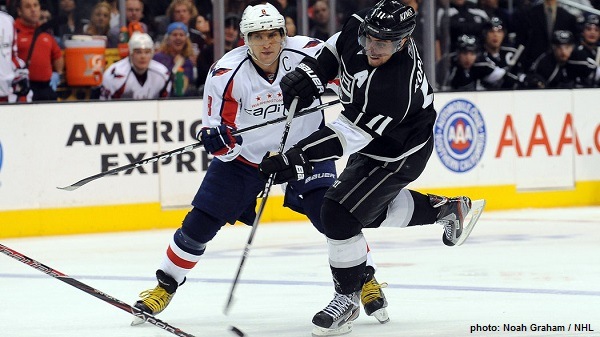 Trade deadline acquisition Jarome Iginla netted two goals, including the overtime winner, as the Kings edged Nashville 3-2 on Thursday. Kings forward Dustin Brown is two points away from 500 for his NHL career. Kings defenseman Drew Doughty is second in the NHL in offensive zone starts with 479. The Kings are 3-1-2 in their last six games. 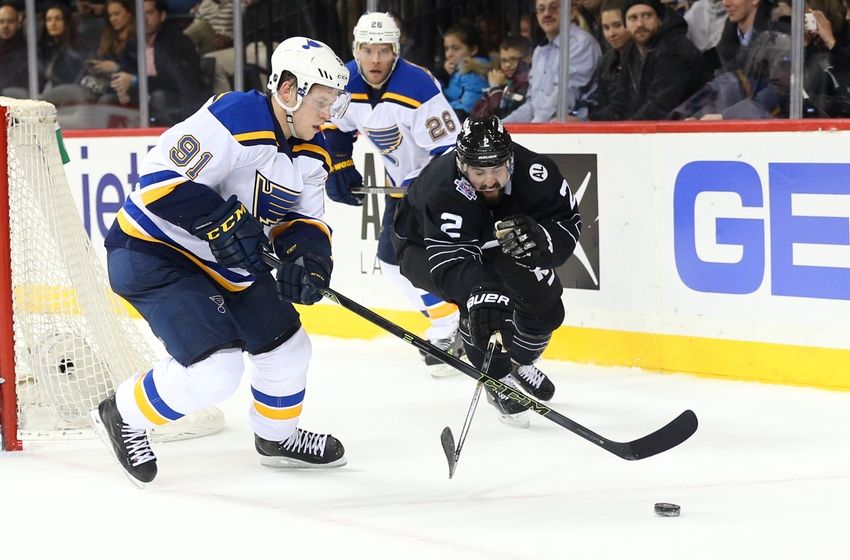 The Islanders complete their season-long nine-game road trip, which shows an impressive 5-2-1 slate thus far, especially considering that they were 6-13-4 away from home prior to this stretch.

In Thursday's 4-3 win at Vancouver, the Isles squandered the lead in the final 20 seconds of regulation, but Andrew Ladd scored in overtime.

Entering Friday's game against Anaheim, the Blues had won two straight, allowing just one goal in the process. St. Louis was four-for-12 on the power play over the past five games. Blues forward Vladimir Tarasenko has scored six game winning goals this season.