It was a long time coming, but finally the Boston Bruins got the better of the Toronto Maple Leafs, downing the Leafs 4-1 Feb. 3 at TD Garden to end a six-game losing skid against Toronto. The Bruins are an impressive 12-2-2 against Atlantic Division opposition and will seek their first win at the Air Canada Centre since a 3-1 verdict on March 26, 2016.

The New Jersey Devils went four games without solving the New York Islanders before handing the Isles a 4-1 drubbing Jan. 16 at the Barclays Center. But three of those four losses came on the road. The Devils' previous triumph over the Isles was on home ice at the Prudential Center. The Buffalo Sabres have lost four in a row to the Washington Capitals at the Capital One Center.

We like these tilts grouped together in a three-game NHL parlay, based on the odds on offer from Bovada. 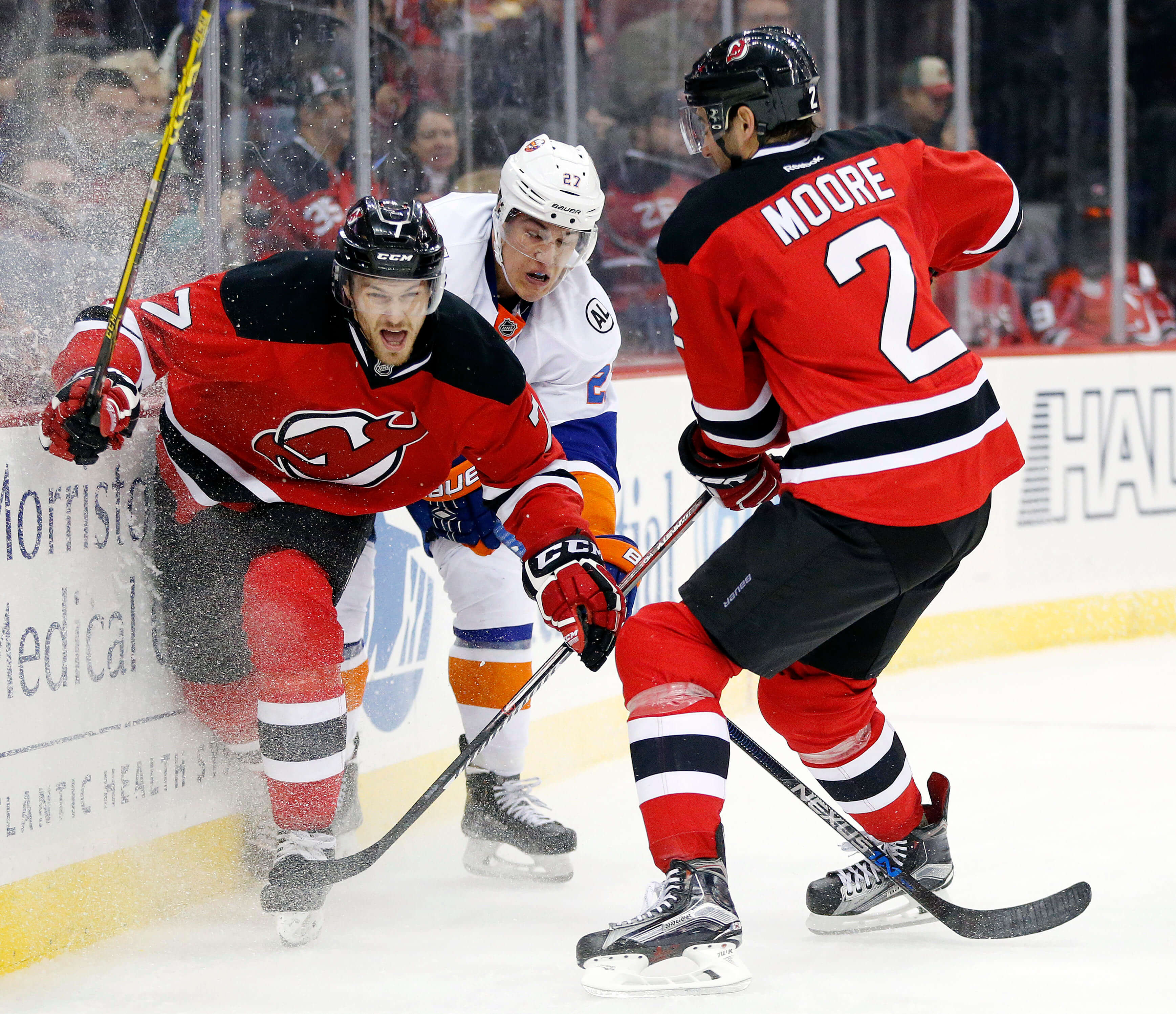 Though the Devils ended their four-game losing streak to the Islanders in their last meeting, the Isles have still won 13 of 16 overall from the Devils. No player in the NHL is hotter than Devils LW Taylor Hall, who has points in his last 20 games, with 14-14-28 numbers over that span. RW Michael Grabner will make his debut for the Devils. He was acquired Thursday from the New York Rangers. The Islanders have lost four of six, six of nine and eight of 11. The Isles have allowed four or more goals in eight of their last 12 games.

Both of these teams come into this game on a roll, Boston having won eight of 10 and Toronto with 12 wins in the last 14 games. But Toronto's last victory was a costly one, as leading scorer Auston Matthews suffered a shoulder injury that will leave him out for at least a week. The Bruins are 12-1-2 in their last 15 road games. The Leafs have won eight in a row on home ice. Toronto is 6-4 this season with Matthews out of the lineup. 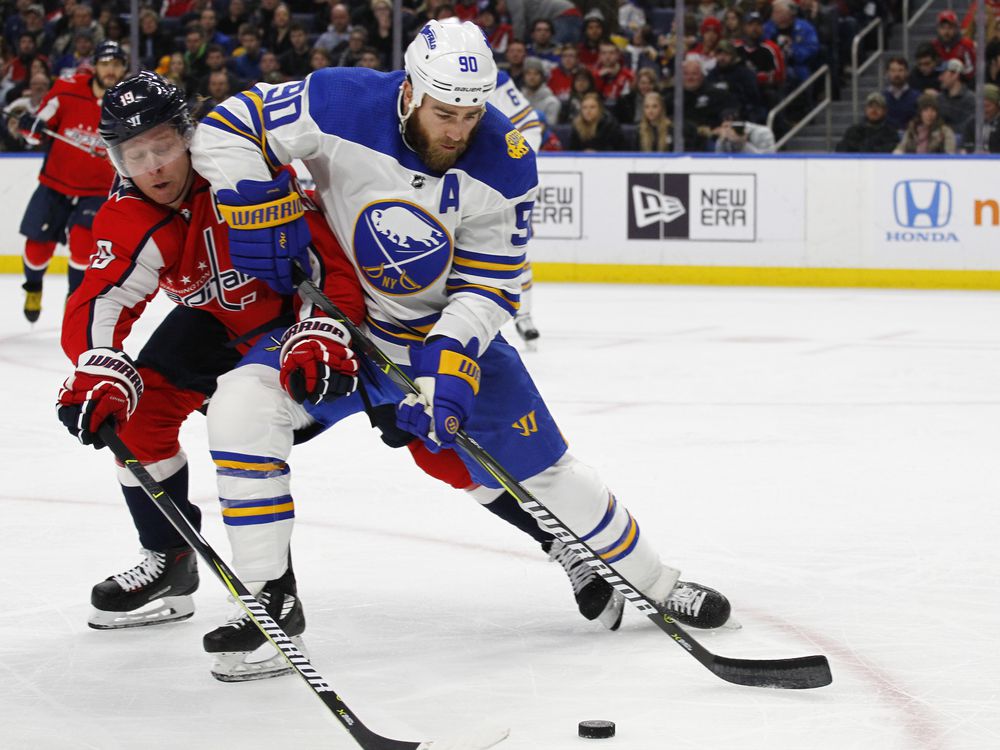