It's Coming Up All A's For B's

Everything, it seems, is going the way of the Boston Bruins, who've lost just once in regulation since Dec. 16 and face the Buffalo Sabres at home Saturday. In Thursday's 6-1 win over the New York Rangers, 14 different Bruins collected a point, including back-up goaltender Anton Khudonin. Boston's fourth line of Sean Kuraly, Austin Czarnik and Tim Schaller has posted 3-3-6 totals in the past two games. Even a suspension to top-line forward Brad Marchand couldn't slow them down.

The Minnesota Wild, who play host to the Chicago Blackhawks Saturday, are to home ice what the Bruins are everywhere. The Wild have collected a point in 11 consecutive home games since Dec. 27. And speaking of home cooking, who doesn't love a homecoming? That's what happens in Montreal on Saturday, as former Canadiens defenseman P.K. Subban and the defending Western Champion Nashville Predators face the Habs.

Package these tilts in a three-game NHL parlay based on odds provided by Bovada and we're willing to venture that home will be where you will be cashing a winning wager.

The Sabres and Bruins have split two meetings this season, the Sabres winning 5-4 in overtime at Boston on Oct. 21 and Boston blanking the Sabres 3-0 at Buffalo on Dec. 19. The Bruins are 8-0-1 in their last nine against Buffalo. Boston goalie Tuukka Rask is 19-0-2 in his last 21 decisions. Sabres forward Jack Eichel has 16 multi-point games this season, equaling his career high. The Sabres are riding a three-game road winning streak and have outscored the opposition 11-1 in that span. 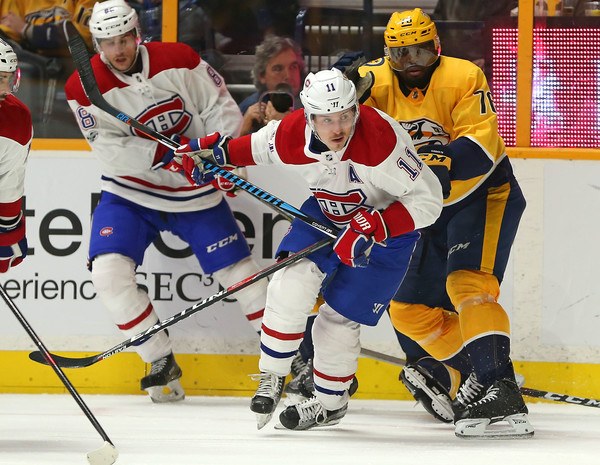 In three games against his old team, Subban is 1-1-1, but he was a 2-1 loser in his first game back in Montreal last season. The Predators have worked extra time in each of the first three games of this four-game road trip, beating the New York Islanders in overtime, losing in a shootout at Toronto and in OT at Ottawa. Nashville has lost three games in a row just once all season long. A 5-3 loss at Philadelphia on Thursday ended Montreal's two-game win streak. The Habs are 2-4 in their last six games. 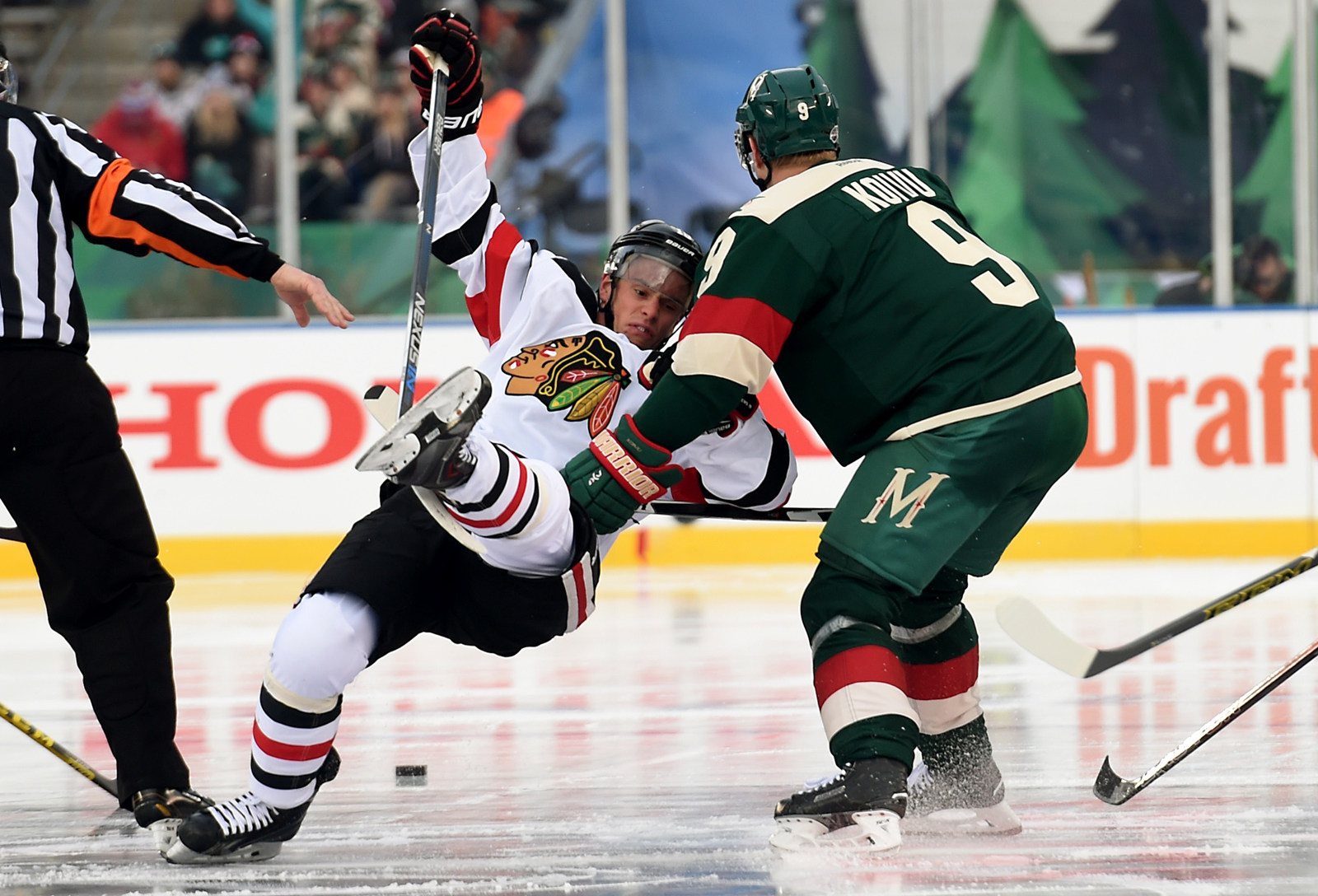 Even with Thursday's 4-3 OT loss to Arizona, the Wild are still 8-0-3 in their last 11 at home since returning from the Christmas break. This is the second of a five-game homestand for Minnesota. Jason Zucker has scored a goal in seven of the Wild's last 10 games. The Blackhawks have lost four straight and are 2-6-2 in their last 10 games. Chicago has scored more than two goals just three times in the past 12 games. The Blackhawks are 4-2 in their last six road games.