Some of Saturday's key NHL matchups, with odds offered courtesy of Betonline.ag: 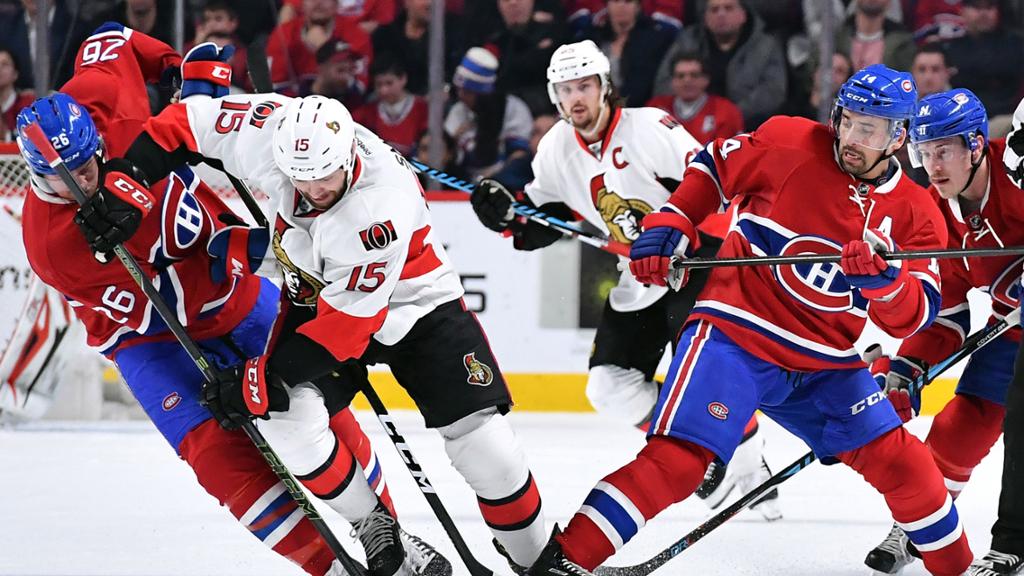 The Senators are right back where they were a week ago when they dropped both ends of a weekend home-and-home series to Montreal - right on the heels of the Canadiens. Thursday's overtime win over Pittsburgh moved the Senators to within a point of the Habs, who lead the Atlantic Division. Goalie Mike Condon is 19-12-6 for Ottawa and forward Mike Hoffman is riding a five-game point streak (1-5-6).

The Canadiens have dropped two in a row at home to non-playoff teams (Detroit, Carolina) and scored just one goal in each game. Alex Galchenyuk, moved to left wing by coach Claude Julien, scored against the Hurricanes to end his 10-game goal drought. Montreal have scored two goals or less in 16 of the last 23 games. 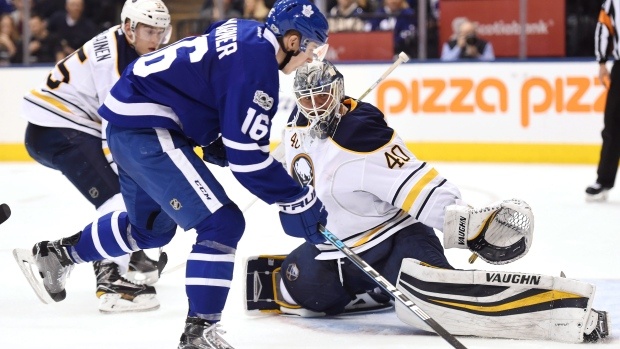 William Nylander (1-1-2) and Auston Matthews (0-2-2) were among five Leafs rookies to find the score sheet as Toronto extended their point streak to five games (4-0-1) with a win Thursday over New Jersey.

Nylander registered a point for the 10th consecutive game (4-8-12) to establish a franchise record for longest point streak by a rookie, breaking the mark he shared with Gus Bodnar (1943) and Bob Nevin (1960). Matthews became the third Leafs rookie to reach the 60-point mark in a season (33-27-60) and is within one goal of matching Wendel Clark (34 in 1985-86) for the most by a rookie in Leafs history.

The Sabres will play without defenseman Rasmus Ristolainen, who was suspended by the NHL for three games for interference against Pittsburgh Penguins forward Jake Guentzel. Maple Leafs defenseman Roman Polak was suspended for two games by the league for boarding Blue Jackets forward Oliver Bjorkstrand. 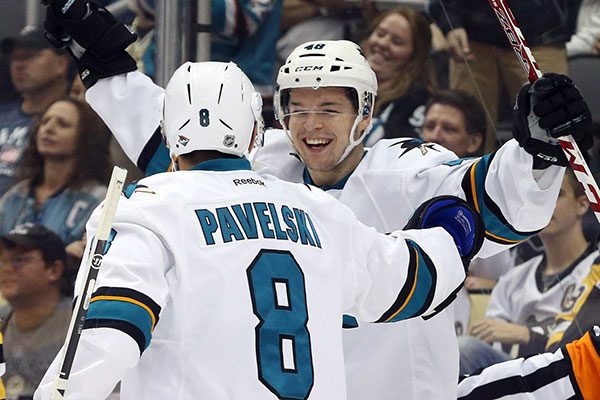 Things have suddenly gone south for the Sharks. Entering Friday's game at Dallas they'd lost four straight and Brent Burns, who leads all NHL defensemen with 70 points, had gone seven games without collecting a point.

Other Sharks who were struggling included forwards Tomas Hertl (10 games without a point), Joonas Donskoi (nine) and Mikkel Boedker (eight). Forward Jannik Hansen returned to action for the game at Dallas after missing two games due to an upper body injury.

Meanwhile, things are rosy for Nashville. The Predators beat Calgary in their most recent game. Goalie Pekka Rinne picked up his 29th win of the season as Nashville improved to 5-1-2 in its past eight contests. 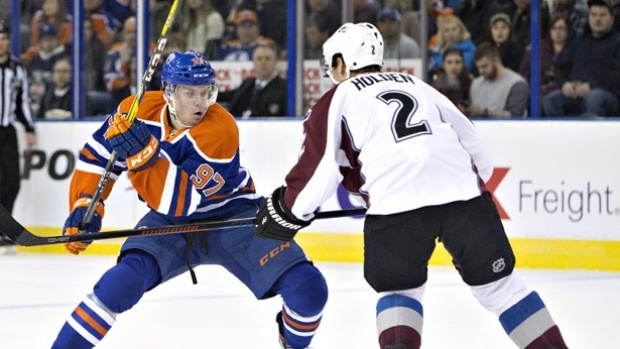 While the Leafs are drawing most of the kudos, the young stars in Edmonton continue to roll as well. Leon Draisaitl (1-1-2) factored on two of five unanswered goals by the Oilers in the third period as Edmonton overcame a 4-2 deficit to win for the fifth time in their past six games taking Colorado 7-4 Thursday in the opener of this home and home set.

The NHL-worst Avalanche have lost four straight and allowed 22 goals in the process.