Road To The Kentucky Derby

How The Field Qualified For The Run For The Roses

While the first Saturday in May is still several weeks away, the major prep races for the Kentucky Derby are in the books and the top contenders have been firmly established. In horse racing, the picture can change dramatically in the course of a few days but, barring unforeseen circumstances, the field has been loosely established.

To qualify for a spot in the starting gate, the contenders earn points by finishing first through fourth in a series of designated Kentucky Derby prep races. This year, the Kentucky Derby will have several promising sophomores poised to break out as legitimate stars. 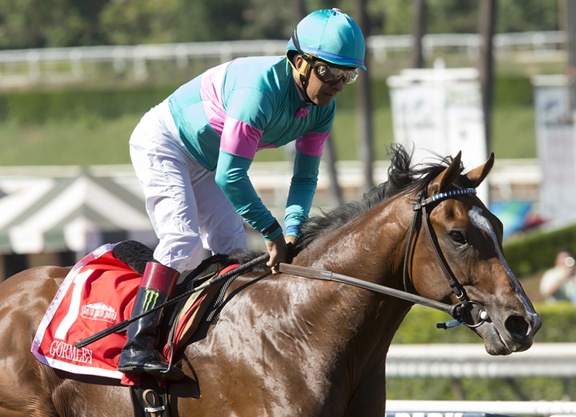 Here are the top 20 three-year-olds based on point earnings.