It's time for the Sid vs. Ovi Show

Are you a Sidney Crosby backer or an Alex Ovechkin supporter? The NHL's two generational players meet for the third time in the playoffs. Crosby is 2-0 so far. Will he go three-for-three, or is Ovechkin finally going on to the conference final? We look at the matchup, utilizing odds provided by Bovada.lv: 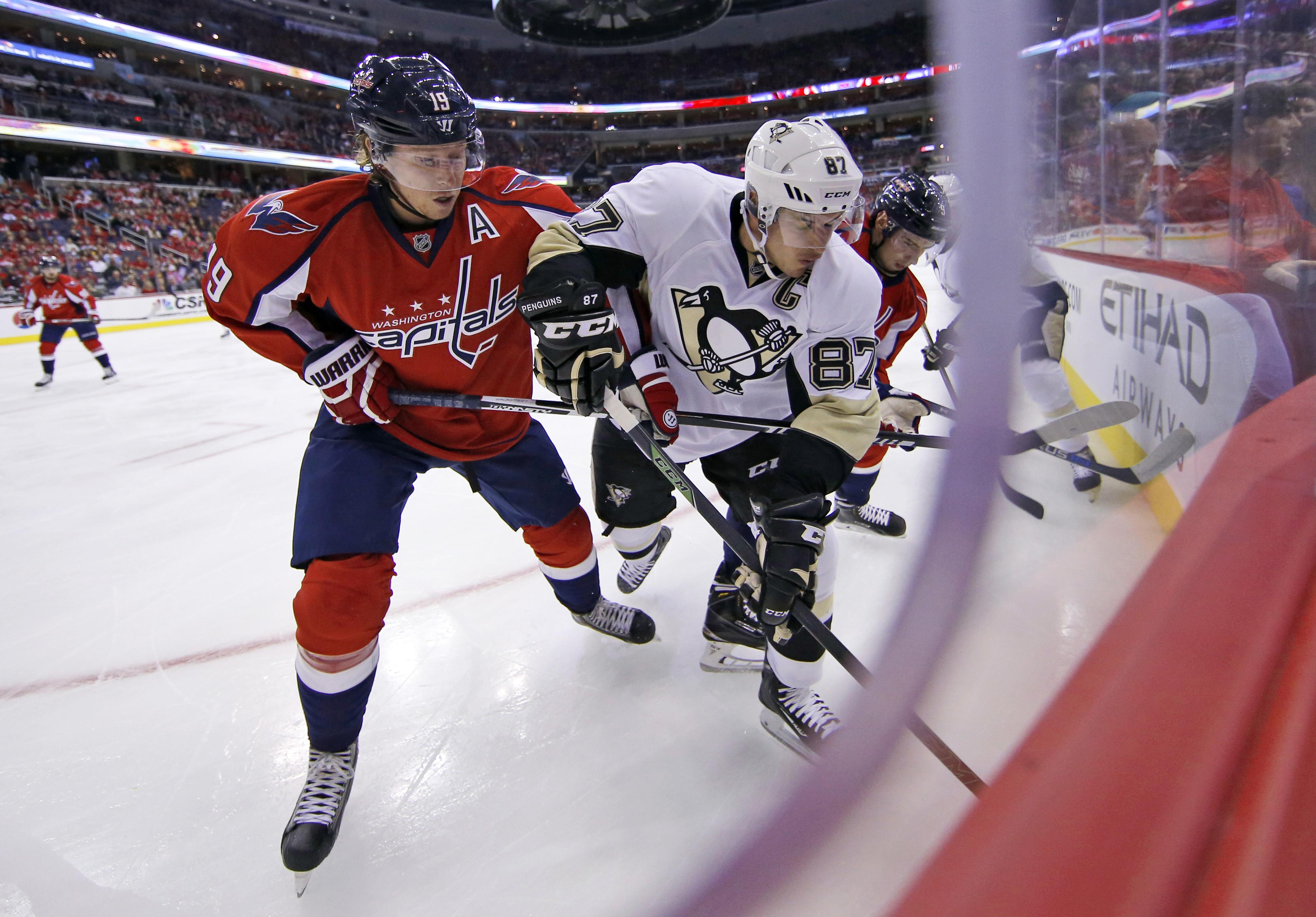 The Penguins also came into last spring's second-round series against the Presidents' Trophy-winning Capitals as the underdog but they didn't come into that set as defending Stanley Cup champions. While the media attention will focus squarely on the Crosby-Ovechkin showdown, the truth of the matter is that last spring, it was the foot soldiers who swung this set in Pittsburgh's favor. Pittsburgh's third and fourth lines completely outplayed its Washington counterparts.

After grinding out a first-round triumph over a pesky bunch of Toronto Maple Leafs, the Capitals should feel better about themselves. The Leafs brought the same kind of speed game with younger legs at them that Pittsburgh utilized to eliminate them a year ago and the Capitals survived, mainly due the propensity of secondary scoring that came their way from the likes of Tom Wilson and Marcus Johansson, who combined for five goals, including two overtime winners.

The Penguins made short work of Columbus in five games but there are still concerns entering this set. They must face the Caps without Kris Letang, their best defender and a 30-minute a game man last spring. Forwards Chris Kunitz and Carl Hagelin missed the first round injured, as did goalie Matt Murray.

The Capitals played five overtime games in Round One, while the Penguins visited extra time once. Bovada puts the odds of Game 1 going to an extra session of hockey at +270.

It isn't often that the boys from the Big Apple are an afterthought when it comes to playoff headlines but maybe the Rangers don't mind flying under the radar. The Metropolitan Division was the NHL's deepest group this season, and while the Capitals, Penguins and Blue Jackets got the headlines, the fourth-place Rangers just went about their business, almost unnoticed.

They beat Montreal by playing a very un-Ranger-like game - New York didn't just out hit the Canadiens, the Rangers initiated the vast majority of the contact and eventually wore down smaller Montreal. Historically, the Rangers were the skilled team seeking to survive the punishment they absorbed.

What the Rangers need to continue to do is skate that fine line between aggressiveness and truculence and use their physicality to set up their speed and skill game and wear down the Senators in similar fahsion.

They'll certainly want to get the body on Senators captain Erik Karlsson as much as possible. Norris Trophy finalist Karlsson, who leads all defensemen with six points, is playing with two hairline fractures in his foot, yet led all players in ice time (30:23) during the first round of the playoffs.

Why not take a different wagering approach into this one and try a three-way moneyline bet? Commonplace in soccer, you can wager on whether the end result will be an Ottawa win (+155), a Rangers victory (+140), or that they will require OT to decide a winner (+245).