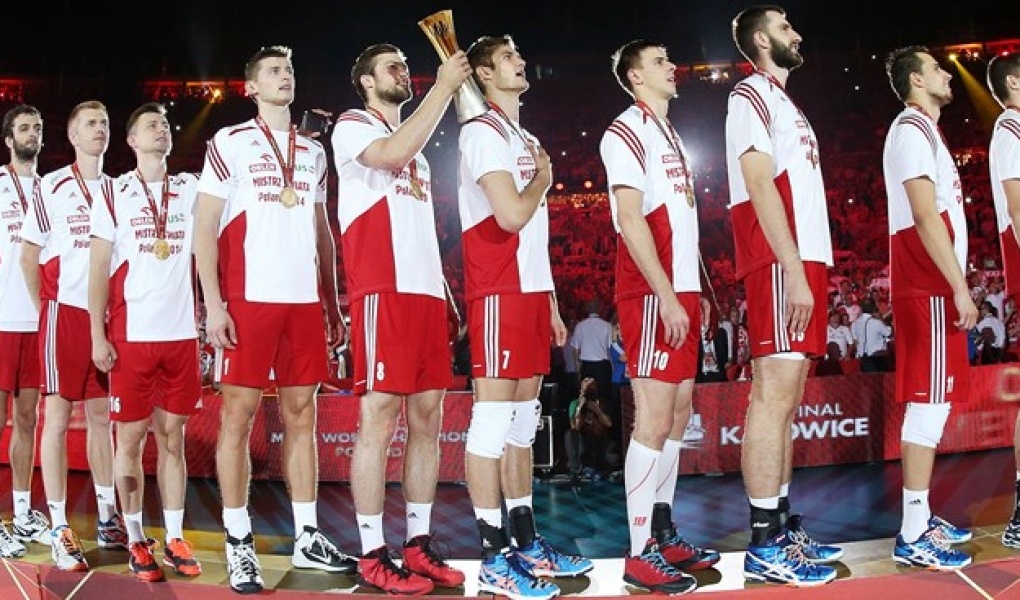 Spike that talk of NAFTA, because Canada and the Unites States find themselves in the midst of another international showdown with world supremacy on the line, and they currently stand in each other’s way in terms of pursuing the ultimate prize. Both the Canadians and Americans have advanced through the preliminary round of the Men’s Volleyball World Championship, though the U.S. did it in much grander fashion than Canada.

The Americans rolled through preliminary play with a 5-0 record. dropping just five sets en route to winning their pool. The Canadians scraped through by the skin of their teeth with a 3-2 record to grab the fourth and final spot in the next round, but now Canada and the U.S. find themselves in the same second-round pool, with just six third-round spots available among the remaining 16 teams. Despite being ranked sixth in the world, Canada, which has never won a world championship medal, is given odds to win of +3000 by Bet 365.

Situated No. 2 in the world rankings entering the tournament, after a slow start that saw them fashion close 3-2 decisions over Serbia and Australia, Team USA found its mojo. The Americans whipped six-time world champion Russia and then swept Cameroon and Tunisia by identical 3-0 scores.

Bet 365 lists Team USA as the second choice to win the world title at odds of +400. Currently the No. 2 ranked team in the world, the Americans have proven a consistent presence since a seventh-place finish at the previous world tournament in 2014. The USA won the 2015 World Cup earned a bronze medal at the 2016 Summer Olympics and were fourth in the 2017 world league. But they’ve not stood on the podium at a world championship since 1994, finishing third.

Will Italians Be Stallions At Home?

Only ranked fourth in the world, Bet 365 is putting plenty of stock in home-court advantage, rating Italy as the +300 favorites to win it all. The Italians were second in the World Cup and Olympics, but slumped to 12th in the world league. Italy finished 13th at the 2014 world tourney.

Poland rode the home-court edge to the 2014 world title, but the Poles were the first host nation to triumph since Czecholslovakia in 1966.

But the defending champs, seeded No. 3 in the world, shouldn’t be discounted. Poland went 5-0 in pool play and at +1000 to win it all, could be a steal.

Reigning Olympic champions, 2014 world tourney silver-medal winners, there doesn’t seem to be a lot of love for the Brazilians, and that’s puzzling. Brazil won its pool with a 4-1 slate.

The Brazilians won three world titles in a row from 2002-2010. They’ve been podium finishers in five straight tournaments and eight of the last nine. At a price of +500, they are a bargain.