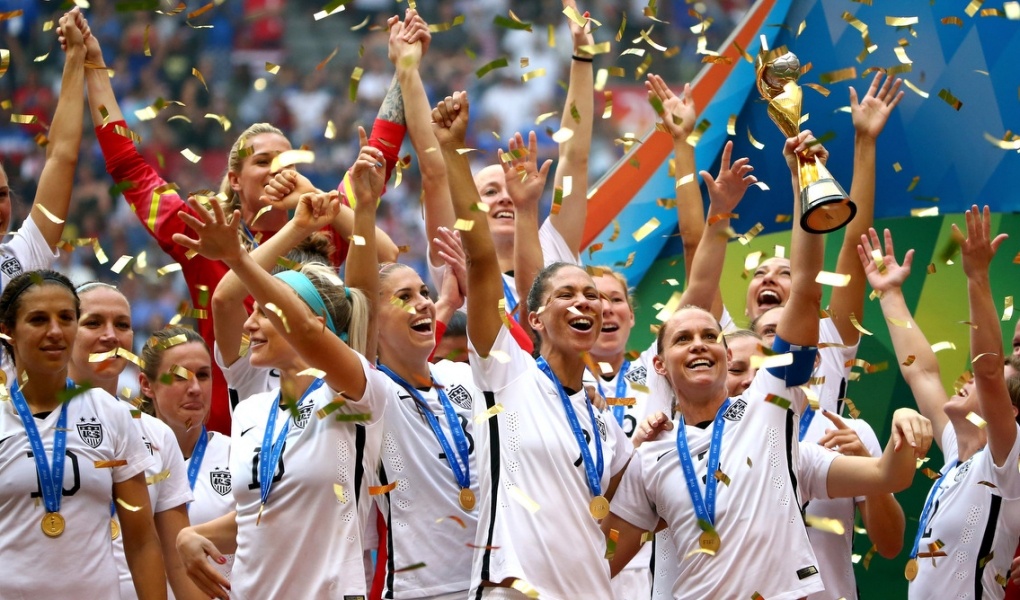 When the France men’s team won its first-ever World Cup in 1998, the championship jolted the entire nation. One of the win’s immediate aftereffects was an uptick in French women playing the sport. That momentum propelled the women’s team to its first Women’s World Cup qualification in 2003.

Of course, building a strong national team takes years to pay off. For France, that return on investment might come in 2019 when it hosts 23 other teams for the Women’s World Cup Tournament. It’s truly a full-circle moment considering most of its current team watched that championship run as children.

The Frenchmen captured its second World Cup trophy this past summer, now can the women follow suit? They’re certainly one of the favorites, along with the usuals like United States, Japan, and Germany. For the future bettors looking for a big win down the road, here’s which countries should command your attention and money.