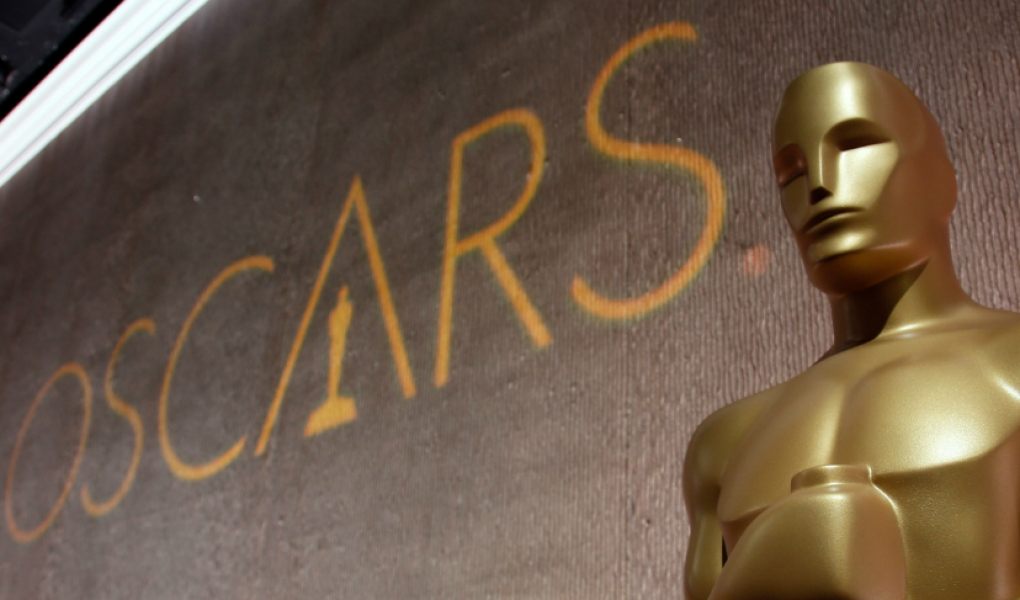 The famous golden statues were first handed out 89 years ago in May 1929. This year, the ceremonies will be held on Sunday, Feb. 24 at the Dolby Theatre in Hollywood, California.

A Star is Born, starring Bradley Cooper and Lady Gaga, is the favorite (+175) for Best Picture, while Alfonso Cuaron (-200) is the overwhelming pick for Best Director of the film Roma (odds provided by Bovada).

The above favorites are perfect examples to use to explain betting payoffs.

These type of bets often have little to do with who is going to win a certain category. For example, one prop bet is listed as: Will any Oscar winners be bleeped during their acceptance speech in the broadcast? The Yes result is listed at even money (+100), while the No result is the favorite (-140).

And The Winner Is …

Cooper, who has been nominated four times but never won an Oscar, has hit the jackpot in his directorial debut with A Star is Born. Expect the film and its actors to dominate this year's edition of the Academy Awards.

Let's take a peek at the four major Oscar categories, including their Entertainment Odds:

Critics have embraced A Star is Born (+175), the Oscar favorite (above). It premiered at the Venice International Film Festival in August and has received critical acclaim worldwide. The autobiographical film Roma (+300), Green Book (+1200) and The Favorite (+1200) round out the top four betting choices.

Roma follows the life of a live-in housekeeper to a middle-class family in Mexico City. Many are calling the film, written and directed by Cuaron (-200), a masterpiece. Bradley Cooper (+450) is the second choice, while Spike Lee (+1200) and his film BlacKkKlansman and Damien Chazelle (+2000) and his movie First Man round out the betting choices.

Bradley Cooper (-175), who plays a famous country music singer privately battling an alcohol and drug addition, is the overwhelming favorite in the Best Actor category. Christian Bale for his role in Vice (+300), Rami Malek for his role in Bohemian Rhapsody (+400), Viggo Mortsensen (+1000) in Green Book round out the top picks.

This is the closest race for the Oscar in the main categories. Lady Gaga (+150) is expected to take home the award, but Glenn Close (+250), who questions her life choices in The Wife, is a strong second choice. Olivia Colman (+400) in The Favorite, and Emily Blunt (+1600) in Mary Poppins Returns complete the top betting choices.