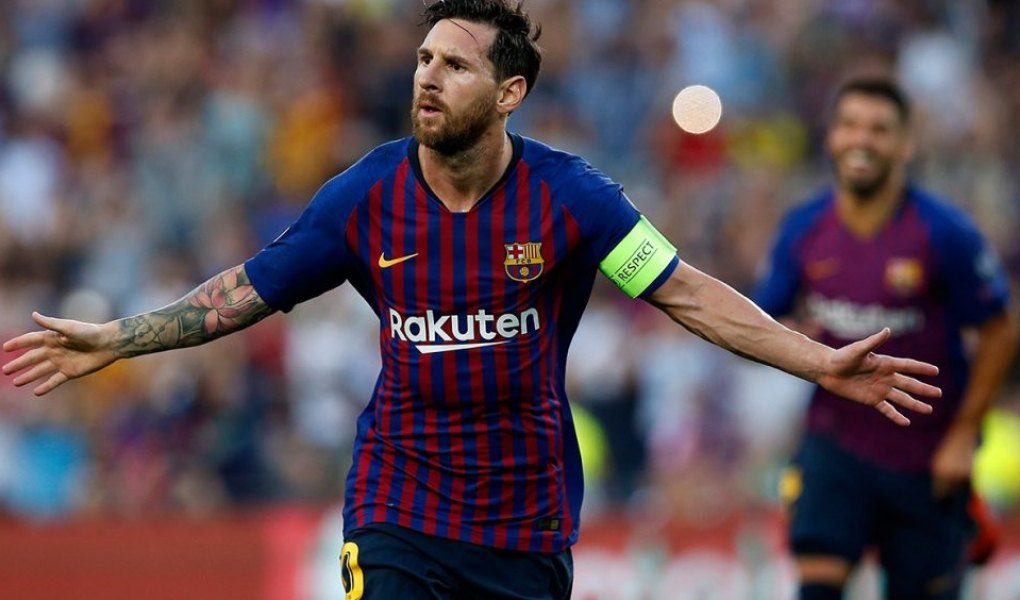 Champions League Odds – Who Will Take The European Crown?

The UEFA Champions League remains the pinnacle of the European game, and with the tournament on hiatus until February, when the knock-out rounds will start in earnest, the contenders for the crown have time to regroup and think strategy before the business end of the competition gets underway.

One such side will be Lionel Messi and his Barcelona teammates. The Catalan club will play Lyon in the next round and must be confident of making it past the French side with relative ease.

Barça sit atop La Liga and are the favourites to retain their domestic crown. They also comfortably topped their Champions League group, seeing off Inter Milan and Tottenham with the class and guile of potential champions.