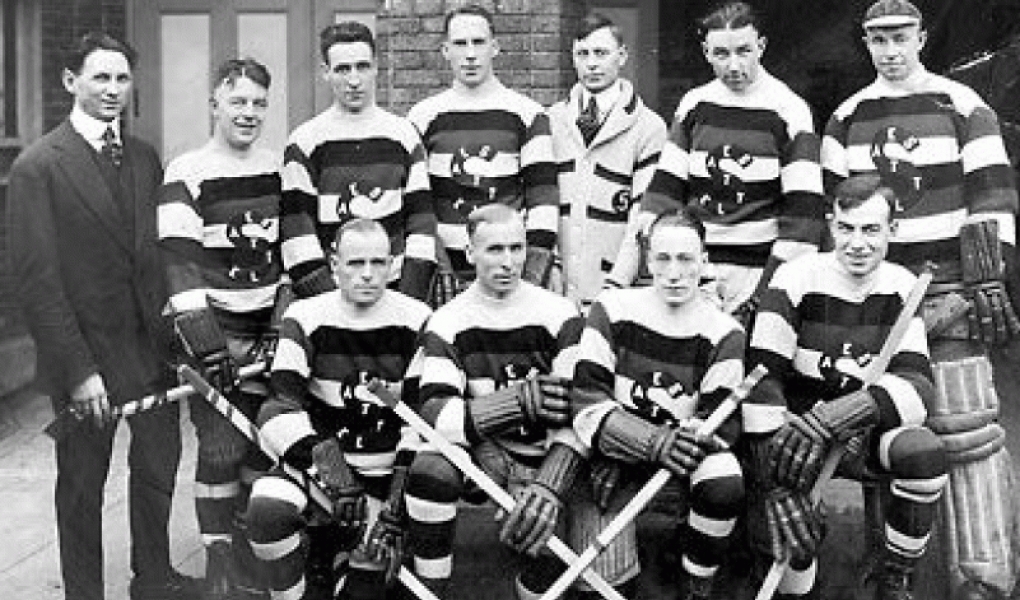 Odds to The Name of The New Seattle NHL Franchise

The year before the NHL was born, the Stanley Cup found a new home in the Pacific Northwest, and it was an historic occasion. In the 1916-17 Cup final series, the defending champion Montreal Canadiens were toppled by the Seattle Metropolitans, who became the first U.S.-based team to win the Stanley Cup.

Seattle’s roster that season included three future members of the Hockey Hall of Fame – goalie Hap Holmes and forwards Jack Walker and Frank Foyston – as well as Jim Riley, the only person in history to play in the NHL and MLB. Seattle would also play in the 1918-19 and 1919-20 Stanley Cup finals, but wouldn’t win another title.

Bovada has established odds on each of these names.

In 1928, Seattle returned to pro hockey in the minor-league ranks, and that’s from where the betting favorite draws its origins.

Totems (+120) – The longest-running Seattle hockey team, the Totems toiled in the WHL and CHL from 1958-75, winning three championships. There is precedent for a city maintaining its minor-pro tradition in the big leagues. One of the Totems’ long-time WHL rivals were the Vancouver Canucks, an NHL team since 1970. But with the protests against nicknames offensive to Native Americans such as Blackhawks, Braves, Indians and Redskins, might Totems fall victim to the PC police?

Emeralds (+400) – Seattle is the Emerald City after all, so this would make perfect sense.

Sockeyes (+400) – Like salmon swimming upstream, this is the nickname on the move with a mission. Not so long ago, the Sockeyes were +700. And this would give the fans something to throw on the ice after a Seattle goal.

Why not go with the Metropolitans? Here’s the issue – the NHL already has a Metropolitan Division, so having a team and a group of the same name would get confusing. But one of these might work.

Kraken (+700) – The Kraken is a mythical sea monster that hunted ships and dragged them to the watery depths. Sounds imposing, but it also seems kind of bush league, like something you’d call an ECHL team.

Rainiers (+800) – The name of the mountain range that overlooks the city and also a local brand of beer. But might the uninformed wonder why the NHL team is named after Prince Rainier of Monaco?

Seattle has had minor-league teams called the Eskimos, Ironmen, Americans and Bombers, and junior teams called the Breakers and Thunderbirds. None of them made the cut – nor should any of these proposed names.

The Firebirds (+2800) might work in an automotive center, but not in the Pacific Northwest. Sea Lions (+2200) are large, slow-moving mammals, not exactly the image of a hockey team. Renegades (+1600) was the name of a USFL team, and that’s enough reason to avoid it. Evergreens (+2800) would appeal to the tree huggers, but do tree huggers like hockey?

Totems
To be the name of the Seattle NHL team
+120