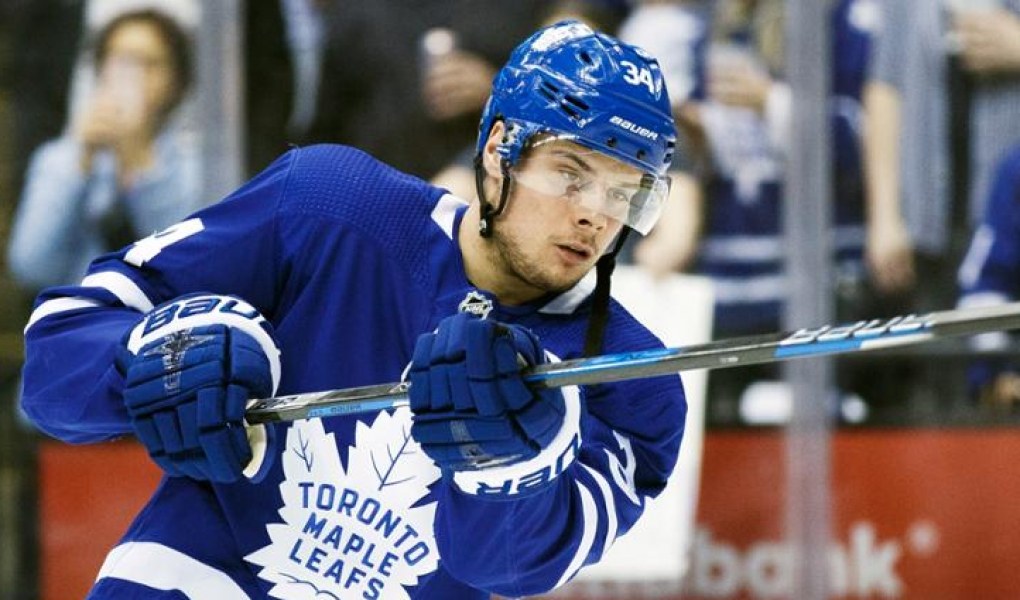 Tavares and the Leafs will play host to the Montreal Canadiens in the 811th regular-season meeting in the NHL’s oldest rivalry, which dates back to 1917. But that won’t be the only intriguing matchup on opening night of the 2018-19 campaign. The San Jose Sharks, who made the other big-time offseason addition when they traded to get two-time Norris Trophy winner Erik Karlsson from the Ottawa Senators, host the Anaheim Ducks.

Alex Ovechkin and the Washington Capitals celebrate their 2017-18 Stanley Cup triumph prior to taking on the Boston Bruins. And the new-look Calgary Flames are in Vancouver to face the rebuilding Canucks. A breakdown of the dawning of a new season, with odds supplied by Bovada.

A 6-2 preseason mark only served to increase the production from the saliva ducts from long-suffering Leafs fans who are certain that this is the year that the team’s half-century championship drought ends. Tavares, Auston Matthews and Nazem Kadri, Toronto’s top three centers, combined for 103 goals last season. Leafs F Zach Hyman (hip) is a probable starter. Restricted free agent F William Nylander is a contract holdout.

The Canadiens named D Shea Weber captain, but he’s out until December following knee surgery. D David Schlemko (knee) is also out. Habs top draft pick C Jesperi Kotkaniemi made the team. Toronto has won four of five from Montreal, but the Habs have won seven of nine at Toronto and 14 of the last 18 overall.

Pre-game Cup-celebrations can make for dicey affairs when it comes to game time. Defending champs are 2-4 in the last six seasons on Stanley Cup banner-raising night. But Boston comes into this game minus D Torey Krug (foot) and with the status of captain Patrice Bergeron (back) uncertain. Boston has lost five straight overall to the Capitals and has also dropped five in a row at Washington.

Serial offender Tom Wilson of the Caps is likely headed for yet another NHL suspension after a questionable open-ice hit on Oskar Sundqvist of the St. Louis Blues in a preseason game. Washington D Michal Kempny (upper body) is an uncertain starter.

First meeting since the Ducks were swept by the Sharks in the opening round of last spring’s playoffs. Hard to say which is the bigger story in San Jose – Karlsson’s debut, or Joe Thornton shaving off his bushy beard. San Jose reports no injuries, while the Ducks injury list reads like a who’s who. Forwards Corey Perry (knee), Ryan Kesler (hip) and Patrick Eaves (shoulder) are all out, as is D Korbinian Holzer (wrist). San Jose has won five straight from Anaheim and 12 of the last 16 meetings.