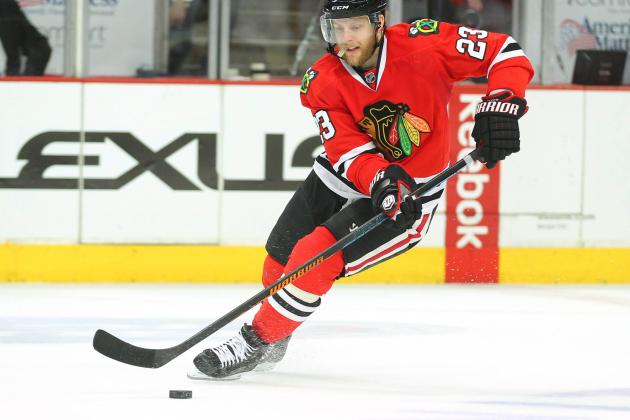 Chicago, already looking like perennial favourites, added more depth and physicality in a number of great moves. First, they acquired Andrew Ladd from the Winnipeg Jets. Ladd won a cup with the Hawks in 2010 before getting traded to Atlanta. The former Jets captain is a good addition. Chicago also traded for Dale Wiese and Tomas Fleischmann from the Habs, and snagged defenceman Christian Ehrhoff from Los Angeles. 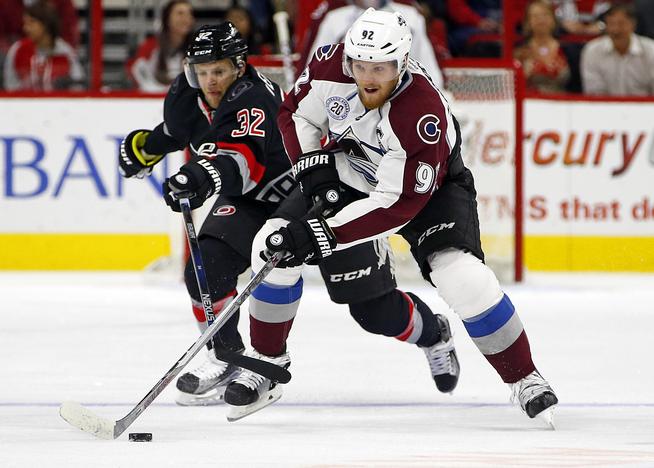 Colorado, desperate for a playoff push, nabbed Mikkel Boedker from Phoenix to boost speed and scoring, which was in need of aid. They also got Eric Gelinas from New Jersey, a rearguard with a good shot which will help the Avalanche powerplay. Colorado holds a two-point lead over Minnesota for the final playoff spot. 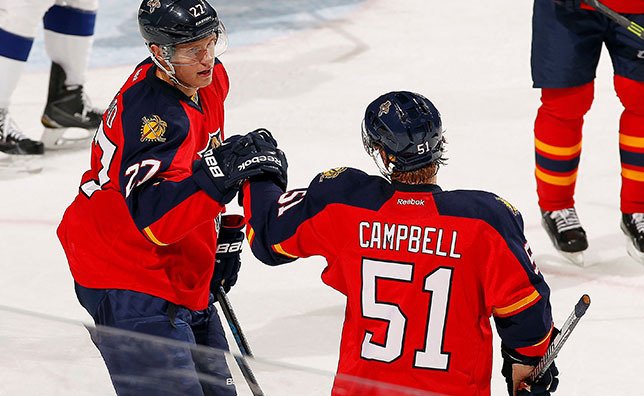 The Florida Panthers made some big upgrades before the deadline, and although they made one questionable move, they got better. Trading for Teddy Purcell (Edmonton) and Jiri Hudler (Calgary), the offense is much better. They also got d-man Jakub Kindl from Detroit to add blueline depth. The one head-scratching move was the deal that sent Brandon Pirri to Anaheim for only a sixth round pick. It’s likely because Florida did not want to pay Pirri the amount he would make in salary arbitration this summer.

They’re going to miss the playoffs after shocking the league last year, so it’s hard to call the Flames winners, but the team got rid of two pending UFAs in Jiri Hudler (to Florida) and Kris Russel (to Dallas) for a good return, plus brought in hometown kid Hunter Shinkaruk a few days prior. This is a good move for the Flames, who will now contend for the first overall pick. 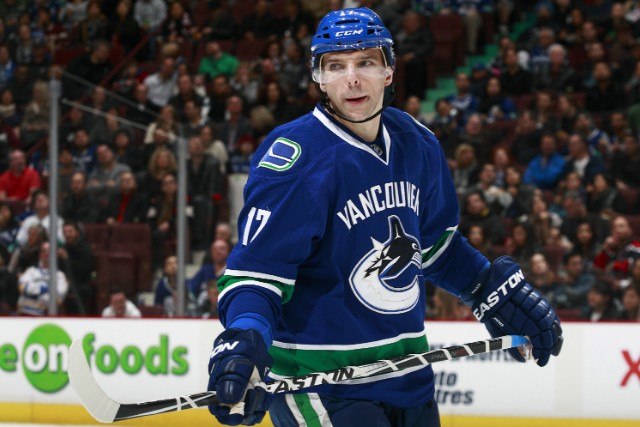 If Vancouver manages to make the playoffs, holding onto Radim Vrbata and Dan Hamhuis will look smart, but considering both are UFAs next year and the return could have been beneficial for the Canucks, they probably made the wrong decision. The Nucks are eight points back, and holding on to two older players angered much of the fanbase, who are likely looking for the team to rebuild.

Ottawa made a pair of deals on deadline day, but they were rather insignificant, as they traded Shane Prince to the Islanders for a draft choice in one deal, while the other was a swap of minor league players with Minnesota. Earlier in the day, Ottawa found out they lost No. 1 centre Kyle Turris to an ankle injury, but no moves were made by the Sens, who are six points out of a playoff spot.

Jonathan Drouin stayed with Tampa Bay Lightning past the deadline despite trade rumors that have been hanging over the team for months. The Lightning really could have used the upgrade for the playoffs as they chase Florida, and now will have to wait until the off-season to make a deal.

The moves by Chicago should make the defending cup champs even stronger and an easy choice for Stanley Cup Favourite. They’ll face heavy competition in the West from Los Angeles, who added Kris Versteeg, along with Anaheim, who snagged Pirri, Jamie McGinn and Corey Tropp. Dallas got Kris Russell from Calgary to strengthen the D, which will go well with one of the top offenses in the league.

Washington’s trades, getting Mike Weber from Buffalo and Daniel Winnik from Toronto, will be a boost for the East’s top squad, but it might not be enough to overcome tougher Western foes. Although they lead the league in points, the Caps will be in tough in the playoffs, especially with their reputation of being unable to advance far. They’re the eastern favourites, trailed by the Rangers, who traded for Eric Staal from Carolina. Florida and Tampa are also contenders, while the Penguins could be darkhorses.

After the deadline, Washington are still the favourites followed by Chicago, Dallas, Anaheim and Los Angeles.