Last spring, he was a major cog in leading the Ottawa Seantors to within one goal of playing in the Stanley Cup final. By the time this spring rolls around, defenseman Erik Karlsson could find himself performing similar feats, albeit for any entirely different team.

The Senators are going to miss the playoffs this year. Karlsson will be an unrestricted free agent at the end of the 2018-19 NHL season, so it looks as though the Sens have decided the best time to move him is now, when they can exact a large price.

The Senators aren't the only team looking to clean house before Monday 3 p.m EST deadline arrives. The Montreal Canadiens have also bottomed out and will look to dump some of their high-priced talented in the next few days. Let's look at who's on the block, and whether there's reason to believe that the chips will be flying, based on the odds being set by Bovada.

Will Erik Karlsson Be Traded Before The Trade Deadline?

Such a thought would have seemed absurd not so long ago. After all, Norris Trophy-winning defenseman don't fall out of trees. But the Sens know that the odds of retaining Karlsson beyond when his contract expires with them at the end of the next season are slim, so moving him now or at the June draft makes sense, as opposed to losing him for nothing.

Tampa Bay, with a Stanley Cup winning roster in waiting and plenty of depth to get this done, makes the most sense. But don't rule out Philadelphia as a sleeper. The Flyers also have an abundance of young players and prospects to dangle at the Senators.

Will Max Pacioretty Be Traded Before The Trade Deadline? 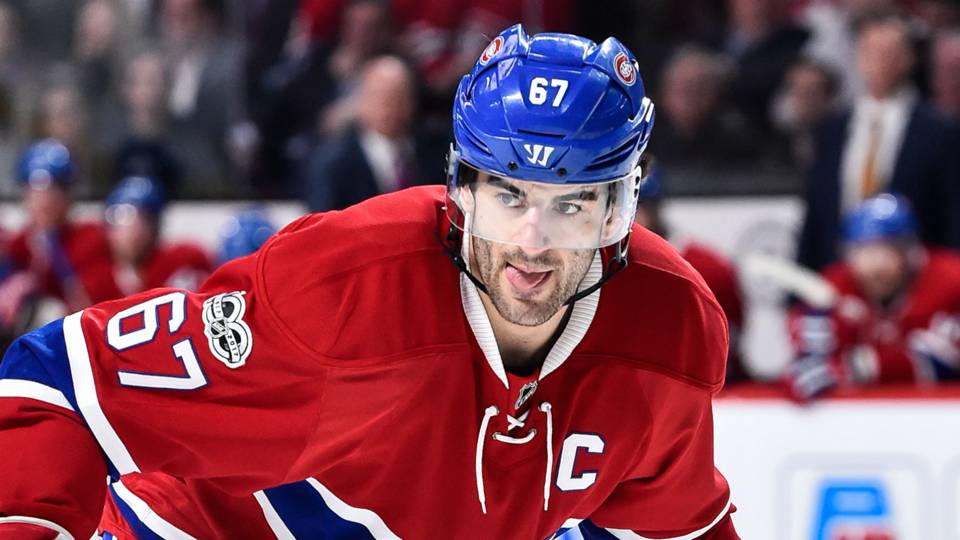 The Canadiens captain is Montreal's version of Karlsson, a high-end player whose a year away from unrestricted free agency, so if you're going to move him, sooner is better than later in terms of a return. And Montreal is seeking a king's ransom for Pacioretty - reportedly first and second-round draft picks, a roster player and a prospect. Due to that asking price, and with other scoring wingers such as Buffalo's Evander Kane and Rick Nash of the New York Rangers out there as cheaper options, Pacioretty probably stays put.

Will Alex Galchenyuk Be Traded Before The Trade Deadline?

No member of the Canadiens in recent years has heard his named bandied about in trade rumours with more frequency than Galchenyuk. The mood towards him in Montreal seems to change as quickly as the city's weather, and runs the gamut from hot to cold. The best argument for moving Galchenyuk is that he's likely to bring the highest return. But he's also only 24 and someone that the Habs can begin the rebuild around. And on a goal-starved team, he's a former 30-goal scorer.

Will Mike Hoffman Be Traded Before The Trade Deadline? 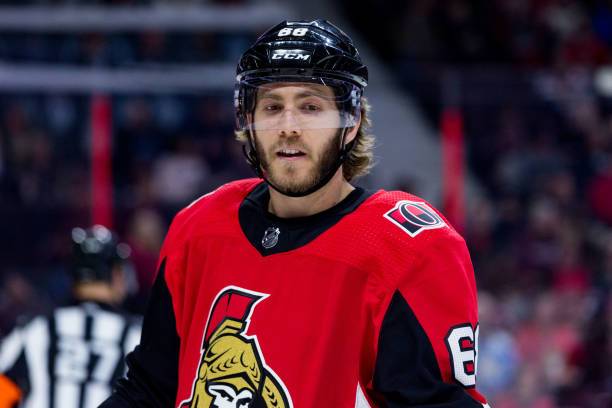 Speaking of more reasonably-priced scoring options off the wing, Ottawa's Hoffman is drawing plenty of interest around the league. He's supposed to have already implemented his no-trade clause to veto a potential deal with Winnipeg, but the St. Louis Blues are hot on Hoffman's trail. Hoffman has scored at least 26 goals in each of his last three seasons and has two years left on his contract, so he wouldn't be a rental player. The Blues' offer could include forwards Vladimir Sobokta, Patrik Berglund and Robbie Fabbri.

Will Tomas Plekanec Be Traded Before The Trade Deadline?

He no longer delivers offense as he did in past seasons, but Plekanec is the kind of player who gets moved at the deadline - a defensively skilled center who kills penalties and wins draws and will fit well into any team's bottom six forwards. And it helps that this year, there aren't many of Plekanec's ilk available. The Pittsburgh Penguins are out of the Plekanec sweepstakes after landing Ottawa's Derick Brassard, but both the San Jose Sharks and Minnesota Wild could be fits for what he brings to the ice.

Will Thomas Vanek Be Traded Before The Trade Deadline?

It just wouldn't be a trade deadline if Thomas Vanek didn't change teams. He did so last season, and also in 2014, and it only makes sense that he'll be on the go again. Vancouver isn't making the playoffs and Vanek is a lower-priced scoring option off the wing for teams that don't want to ante up for Pacioretty, Nash, Kane or Hoffman. The Anaheim Ducks could be a potential landing spot for Vanek, who has 16 goals this season and has averaged 17 goals over the past three seasons.