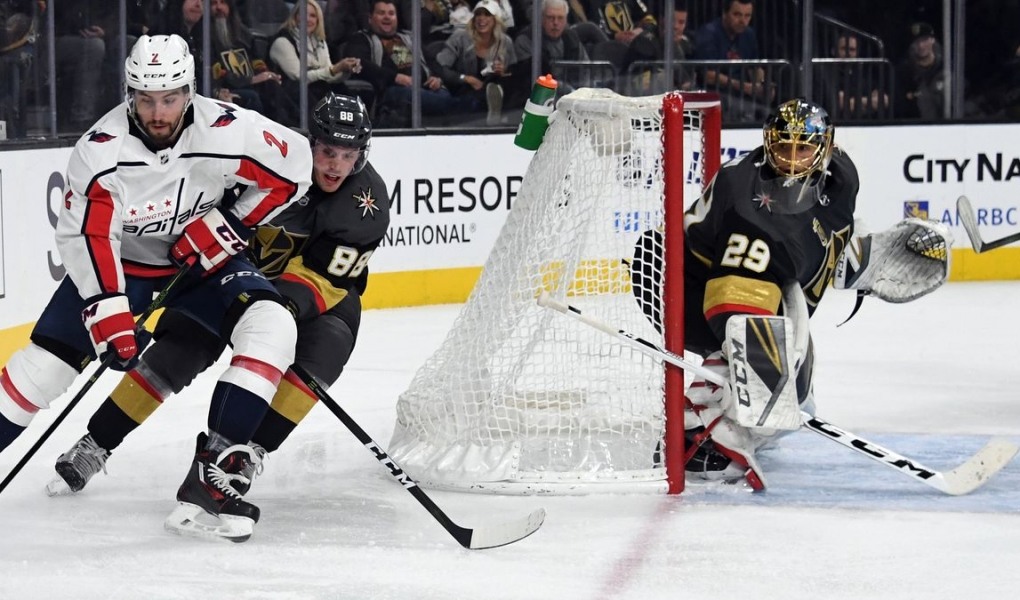 The 102nd regular season in the NHL’s storied history got underway two days ago. From now until April, it’s an 82-game gauntlet for the 31 teams across the league. And that’s before the playoffs even get started, which if you follow NHL at all, know it’s the most nail-biting postseason among the “Big Four” sports leagues.

You can find over/under propositions for each of those team’s point totals on Bovada. We know that can be overwhelming for some, so we’ve hand-picked four teams below to get you started on the right foot. Here’s which franchises are on the rise and which are on the decline going into 2019: