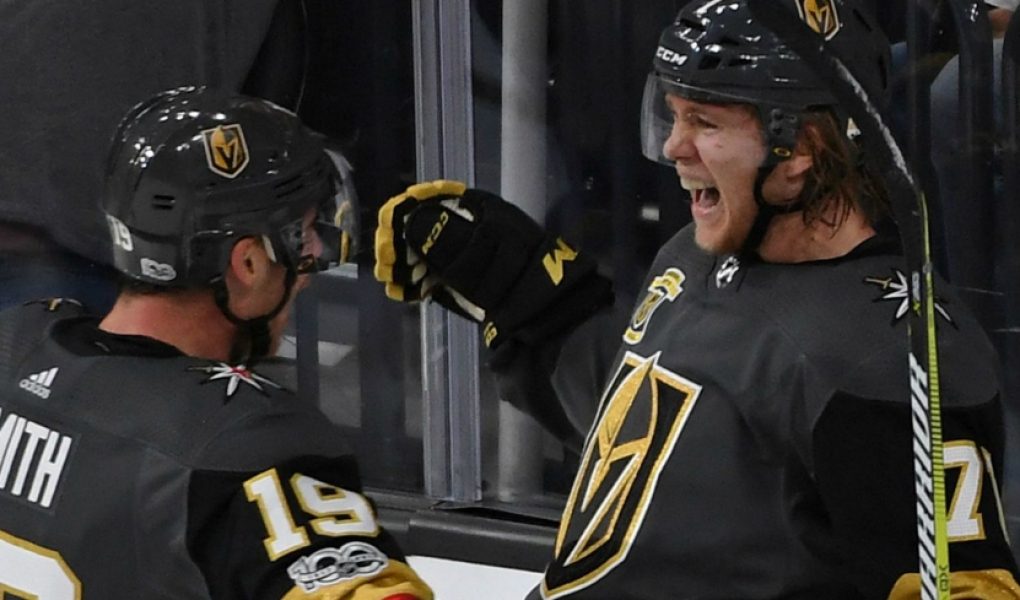 More than half of the 31 NHL teams make the playoffs. That leaves 15 clubs on the outside looking in. Last season, that included some Original Six teams like the Chicago Blackhawks, Detroit Red Wings and New York Rangers.

Just because those storied franchises have won a combined 21 Stanley Cups, it doesn't guarantee them a spot in the postseason.

Sure, it's easy to bet on whether powerhouses like the Nashville Predators and Tampa Bay Lightning are going to make the playoffs. But how much money can you make on these NHL betting lines?

The Lightning, who won the Atlantic Division last year, are listed at -800 to reach the playoffs and +500 to miss out (NHL prop bet odds provided by Bovada).

Do you still think Tampa is a sure thing?

Now, let's focus in on four teams that didn't make the playoffs last year. They could surprise you this season:

The Buffalo Sabres (25-45-12) finished dead last in the NHL last season. They've also finished in the basement of their division in four of the last five seasons. And now we're talking playoffs?

It's been seven years since Buffalo finished the season with a winning record and eight years since the team made the playoffs.

The Sabres unloaded disgruntled center Ryan O'Reilly and acquired Jeff Skinner, but the biggest addition is first overall draft pick in defenseman Rasmus Dahlin. This Swedish star is a game-changer.

Hopes are high in Buffalo this season as Skinner and other veteran players join a good, young nucleus of talent, including 21-year-old captain Jack Eichel.

Still, the Sabres missed the playoffs by 35 points last season. They need to start the year off with a bang, and keep some of that momentum going throughout the 82-game schedule.

The Dallas Stars have reached the postseason in two of their last 10 seasons, which has included just one series victory. And yet, in the past decade, the Texas team has had only one losing season.

New head coach Jim Montgomery takes over a team that possesses one of the NHL's most dangerous top lines in Tyler Seguin, Jamie Benn and Alexander Radulov. The trio combined for 103 goals, 126 assists and 229 points last season.

Many players dropped in production under the defensive-minded Ken Hitchcock. The team is hoping that turns around with Montgomery — the third coaching change in three seasons for the Stars.

The Stars finished 10th in the Western Conference last season. They were primed for a playoff spot until a slump in March derailed their plans. A lot of their success this year will depend on the health of starting goalie Ben Bishop, who is capable of a 35-win season.

Edmonton Oilers: A Year to Forget

Connor McDavid had a spectacular campaign in 2017-18. The Edmonton Oilers did not.

No. 97, arguably the best player in the game today, won the scoring title for the second year in a row. He has 256 points in his first 209 games in the NHL and the Oilers still can't seem to find the right mix to complement their superstar.

Edmonton was 17-17-2 just before Christmas last season. They never reached the .500 mark again, which included six straight losses in February. In other words, outside of their captain, everything that could go wrong, did go wrong last season.

The Oilers finished dead last in the league on the power play and 25th on the penalty kill. Starting goalie Cam Talbot had an off year after an all-star effort the year before.

The Oilers need a good start to ease some of the pressure after last year's misstep. They earned 103 points in 2016-17, so those point totals aren't out of the question.

This is the trendy pick by many experts, even though the Florida Panthers have only reached the postseason in two of the last 17 campaigns.

Florida posted 25 wins in its last 35 games, including five straight victories to end the season. The end result was one point shy of a playoff spot.

The Panthers were 27-11-3 at BB&T Arena, which was one of the best marks in the league. But they ranked 21st on the power play and 16th on the penalty kill, so there's a lot of room for improvement.

The Panthers have two standout players in defenseman Aaron Ekblad and center Aleksander Barkov. They also had a boatload of potential and two strong forward lines. It's time for all of them to act like playoff contenders.