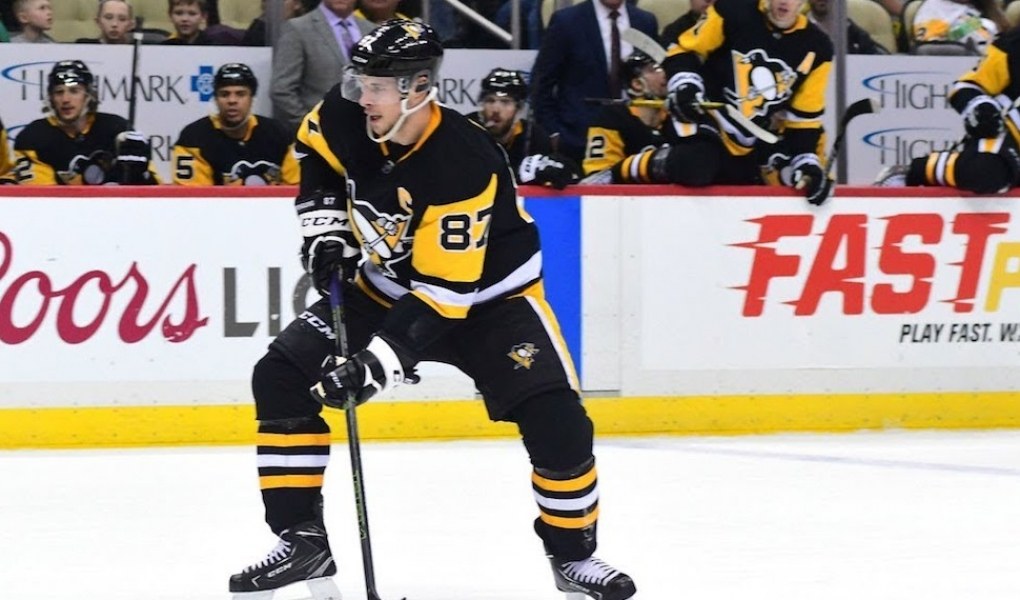 If you have not yet cannonballed into NHL player props, now is the time to do so. And we’re here to help. We’re picking the over/under marks on point totals for some of the league’s most obvious A-listers. This latest exercise includes all of the following:

Please be sure to confirm Bovada’s odds before deciding on or placing a wager. All lines can and will change throughout the course of the regular season.

Here are our over/under picks for the top-five players in the Eastern Conference.

This is a lofty benchmark for Alex Ovechkin. He’s now 33 years old, and he has only cleared the 80-point plateau twice in the last six years. He’s off to a hot start in 2018-19, but we’re taking the more conservative approach.

Picking the over here for Nikita Kucherov is a calculated risk. He’s only ever cleared 90 points once, but it was last season. He’s only 25, and his role in Tampa Bay’s offense has expanded. His assist totals should help him eclipse this over/under so long as he stays healthy.

This feels a little too ambitious for Sidney Crosby. He’s hit this forecasted mark just once since 2010-11. We cannot bank on another near-100-point season for someone who, despite being overwhelmingly talented, is now on the wrong side of 30.

Joining a new team always impacts a player’s performance, and John Tavares’ case is no different. His performance could suffer as he adjusts to the Toronto Maple Leafs after spending so much time with the New York Islanders.

Still, this over/under is conservative enough for us to roll the dice. Tavares isn’t a lock to clear 80.5 points, but the Maple Leafs’ offense tips the scales in his favor.

Oddsmakers have essentially baked in some regression for Brad Marchand. He’s hit 85 points in each of the past two campaigns. It’s a little unreasonable to count on him falling too far behind that total unless he misses serious time.

Here are our over/under picks for the top-five players in the Western Conference.

Making a prediction for Erik Karlsson is tough. He’s been known to miss some time in previous seasons, and San Jose’s offensive depth can curtail his overall totals. He’s also only soared past the 75-point line once since 2014-15. Gut feelings are coming into play here—and we’re vibing the over…for now.

Connor McDavid is just 21 years old and has led the NHL in total points through each of the past two seasons. His stock could fall if he doesn’t play in all 82 games, but we’re not ones to pick against the league’s foremost assist machine.

Sportsbooks should probably chill on Nathan MacKinnon. Yes, he’s only just entering his prime. But last season was the first time he ever surmounted the 65-point touchstone.

Blake Wheeler’s projection feels like a monstrous leap. Last year was the first time he ever came close to sniffing this point total, and we cannot assume he’ll pace the NHL in total assists once again. Take the under and feel good about it.

Brent Burns is one of the league’s top setup men, and 69.5 points is rather conservative forecast for someone with his skill. At the same time, San Jose’s use of him in the early part of 2018-19 doesn’t bode well for his point totals. We’re taking the under.