Wings Left Without a Prayer Against Leafs

The Toronto Maple Leafs are having their way with the Detroit Red Wings, something that hasn't been seen in the NHL for quite some time. En route to winning six of their last seven meetings with the Wings, the Leafs would capture the season series from Detroit for the second straight season with a victory on home ice Saturday. That hasn't happened since the late 1990s.

The Montreal Canadiens did something they hadn't done in a while when they beat the Washington Capitals 3-2 earlier this season, ending a three-game losing skid against Alex Ovechkin and his mates. But that was in the U.S. capital. At Montreal, where they meet Saturday, Washington has won four straight. The Florida Panthers are in desperate need of points as they try to squeak into the playoffs, and lucky for them, the woeful Arizona Coyotes are in town.

Package all three of these tilts into a tidy three-game parlay based on the odds posted by Bovada and it should provide a payday. 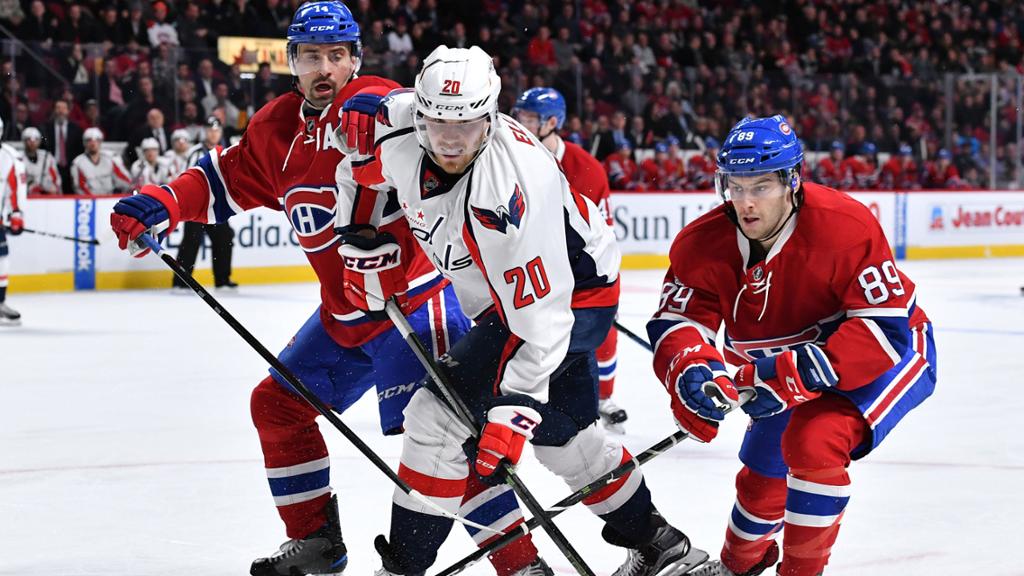 The Canadiens won the first 23 games they played against the Capitals, but that was back in the 1970s. The current era shows Washington with three wins in the last four and in six of the last nine meetings. Montreal is 3-2-3 in its last eight at home. The Habs have lost four straight to Metropolitan Division clubs. Washington is 15-6-2 against the Atlantic Division. The Caps have won six of seven and scored 21 goals in their last five games. Washington G Braden Holtby (lower body injury) is listed as day to day.

Back home from a quick two-game road swing, the Leafs have won 11 in a row at the ACC. The Leafs have taken three straight on home ice from the Wings, including a 6-3 verdict earlier this season. Toronto C Auston Matthews (shoulder) returned in Thursday's win at Nashville after missing 10 games and scored his 29th goal. Detroit D Mike Green (herniated disc) is out for the season and will undergo surgery. The Wings previously missed the playoffs in successive seasons in 1981-82 and 1982-83. 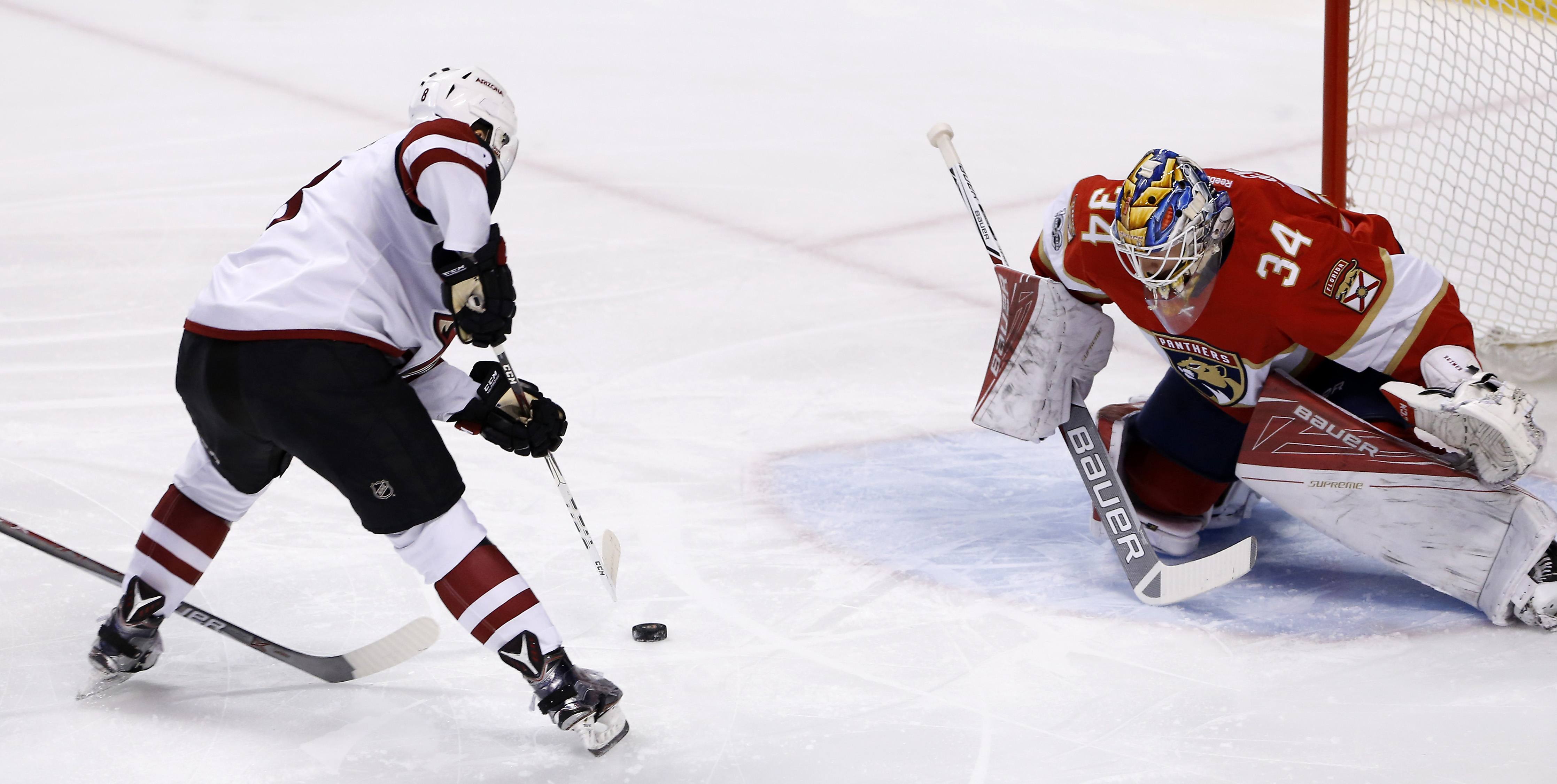 A 4-0 loss Thursday to the Columbus Blue Jackets, one of the teams they are chasing, didn't help Florida's playoff cause. The Panthers are 18-6-1 in their last 25 games, but have slowed down of late, just 3-3 in the last six games, with losses in two of their last three at home. The Panthers have won two straight overall and three in a row at home from the Coyotes, who were still the Phoenix Coyotes when they took a 3-1 victory at Florida on March 11, 2014.