When it comes to home cooking, no team has the recipe down pat like the Minnesota Wild. The Wild are an impressive 24-5-6 at the XL Energy Center this season, for an NHL-leading .800 winning percentage. Things carry a much different perspective when the Wild take their show on the road. They are hardly imposing or intimidating with a dismal 15-17-1 slate.

Surprisingly, one of those five visting teams to steal all the points in Minnesota this season was the Edmonton Oilers. The Oilers have also won 14 road games this but they've been an abysmal 15-17-2 on home ice, and are especially pathetic when the Wild come to town. Minnesota are road warriors in Edmonton, posting eight successive victories.

The Florida Panthers, playing for their playoff lives, have captured points in eight successive games, with a 7-0-1 slate, and face a New York Rangers team that is clearly playing out the string. The New Jersey Devils travel to Nashville to tangle with a Predators club that has won 10 in a row.

Wrap all these tilts up in a three-game NHL parlay based on odds set by Bovada and get ready to collect your winnings. 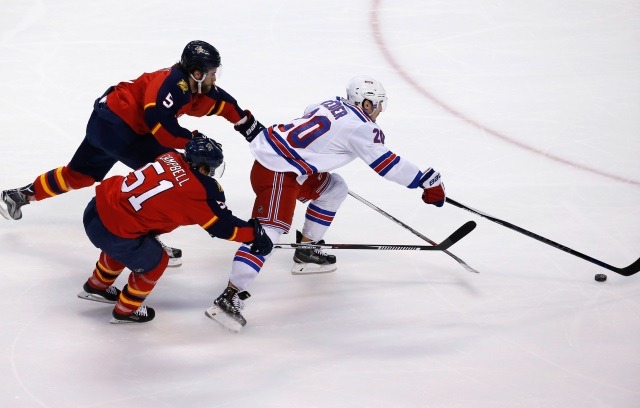 First-place finishers in the Atlantic Division in 2015-16, the Panthers are suddenly looking like that team again as they make a late-season playoff push, moving from 14th to ninth in the East. They are 7-0-1 in their last eight games, 10-2-1 in the last 13 and 13-3-1 in their last 17. At home, Florida has won six straight. D Aaron Ekblad has 13 points in the past 16 games. RW Evgenii Dadonov has posted five consecutive multi-point games. The Rangers are 3-8-1 in their last 12 games.

How long has it been since the Oilers beat the Wild in Edmonton? Well, Ryan Smyth scored the winning goal in a 4-1 decision on Dec. 22, 2011 and Nikolai Khabibulin recorded the victory. Minnesota has won eight in a row at Edmonton since that night. Minnesota is 10-3-2 in its last 15 games. The line of Eric Staal (10-4-14), Mikael Granlund (4-8-12) and Jason Zucker (3-8-11) have totaled 37 points in the last eight games. Oilers captain Connor McDavid has 16 goals in the last 18 games. 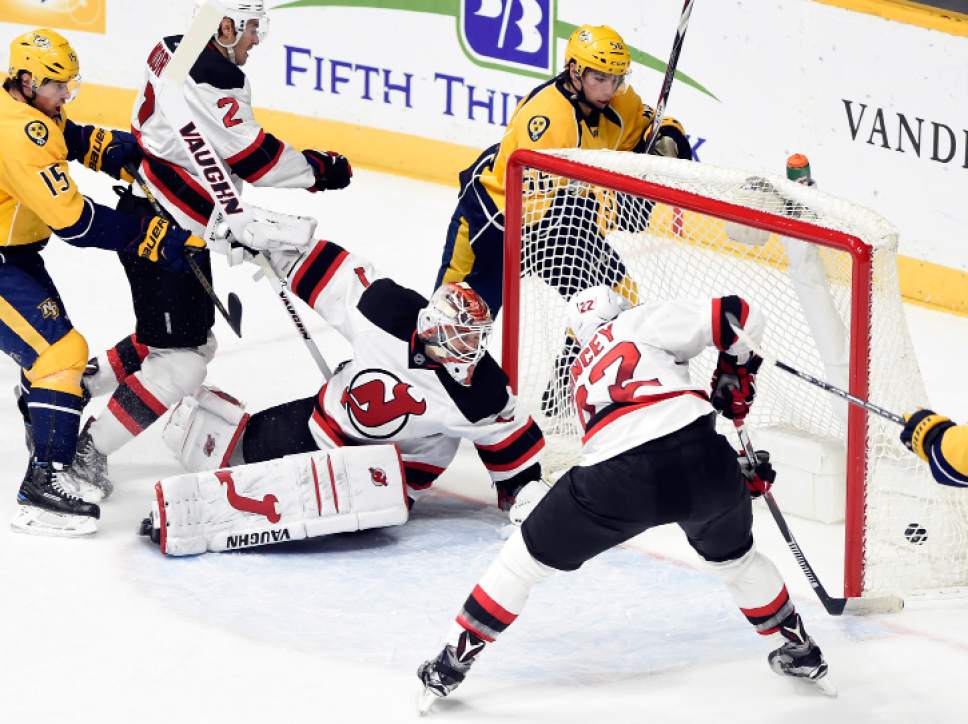 Riding their franchise-record 10-game winning streak, the Predators are pulling away from the pack atop the Central Division, opening their lead to six points. Nashville's +50 goal differential is the best in the Western Conference. Preds G Pekka Rinne is 18-1-1 with five shutouts over his past 20 games. The Devils have won three of their last five visits to Nashville. In Nico Hischier (13-28-41), Will Butcher (2-30-32), and Jesper Bratt (13-21-34), New Jersey lists three rookies with at least 30 points for the first time since 1984-85.