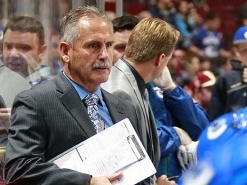 What NHL Coach Will Be Fired First?

The old theory is that a team can’t change 23 players, so the one who must pay the price is the head coach. Seven of 30 NHL teams have replaced their coach at least once since the launch of the 2015-16 season. That’s more than 23 per cent of the league. No one’s been fired since the 2016-17 season got underway, but give it time. As sure as Alex Ovechkin will score goals and Carey Price will prevent them, a coaching switch is going to happen sooner rather than later.

The most likely candidates to be the first NHL coach fired this season, with up to date odds courtesy of Bovada.com: 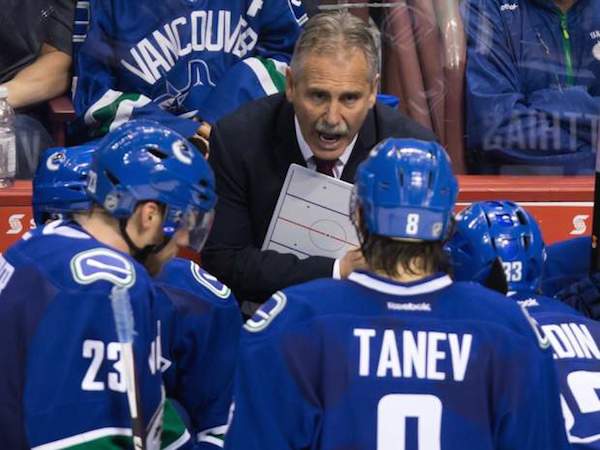 Lots of action in the Atlantic Division. The Battle of Ontario hasn't been this hot for years, as the Leafs and Senators jockey for playoff position, while the Canadiens try to right their ship under new coach Claude Julien.
Read this article