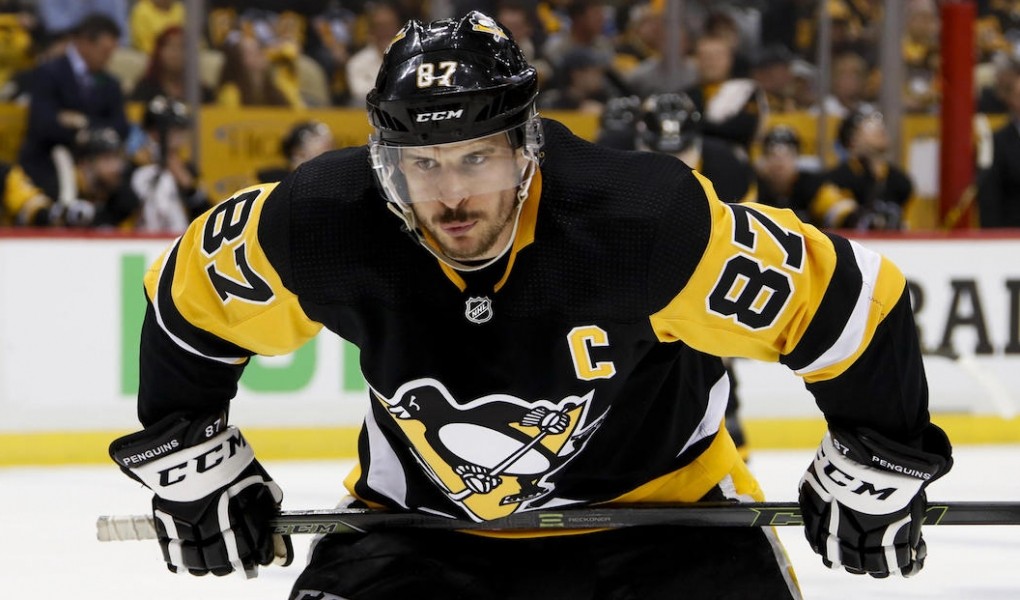 Which teams have the best chance at winning each of the NHL’s four divisions this season? We’re so glad you asked, because we’ve got everything you need to know, including:

All NHL division winner odds come courtesy of TopBet and are accurate as of Friday, September 21 unless otherwise cited. As always, be sure to confirm these lines before submitting a wager. They’re liable to change as the regular season unfolds.

Here’s a pro tip: When the reigning Stanley Cup Champion didn’t lose any key pieces over the offseason and isn’t especially old, don’t bother betting against them.

The Washington Capitals fall under this umbrella. They did a great job keeping the band together. The Pittsburgh Penguins are mildly concerning, but Alex Ovechkin and Evgeny Kuznetzov make up perhaps the best one-two scoring punch in all of hockey.

Stir in the return of defenseman John Carlson, and this team is poised to ride the momentum it closed with last year.

SPOILER ALERT: This is the only division in which we’re rolling with the odds-on favorite.

Does that say more about us or the Tampa Bay Lightning? We’d like to think it’s more about the latter.

Some people still have a bad taste in their mouth from the back-to-back shutout losses Tampa Bay suffered at the hands of Washington in the Stanley Cup playoffs. That’s fair. But don’t let it linger too much longer.

No team in the NHL is more ready to win now than the Lightning. Their dry spell when it mattered last season more a freak incident than anything. They scored more goals than any other squad during the regular season and should have one of the three or four best offenses around once again.

We’re stepping out on a limb here. Won’t you come join us? We promise it’s sturdy enough to hold all of us.

Adding Ilya Kovalchuk figures to be a boon for the Los Angeles Kings‘ offense. Sure, he’s 35. And yes, he hasn’t played in the NHL for a couple years, opting instead to set up shop in Russia.

But the competition overseas can often be more fierce. If nothing else, Kovalchuk diversifies what already figured to be one of the league’s more dangerous attacks. Don’t be surprised if they overtake the San Jose Sharks and Vegas Golden Knights as division favorites.

Don’t go sleeping on the Winnipeg Jets. That they’re not the favorite for the Central Division is borderline shocking.

Oddsmakers seem to be discounting their youthful core, which doesn’t make much sense. They’re bringing back a nucleus that should only get better—a scary proposition knowing how good they were last season.

According to Pro-Hockey-Reference’s Simple Rating System, in fact, the Jets profiled as the best team in the NHL when weighting both point differential and strength of schedule.